CJ Perez, Bolick almost teamed up in college — on an assist by Kiefer

IT was entertaining to see CJ Perez and Robert Bolick team up in the backcourt for Gilas Pilipinas in the 2019 Fiba World Cup.

Finally joining forces, the longtime college rivals showed what could have been in college, when they almost became teammates — twice.

The two bared the story on The Prospects Pod on Friday as they reminisced on their collegiate careers. 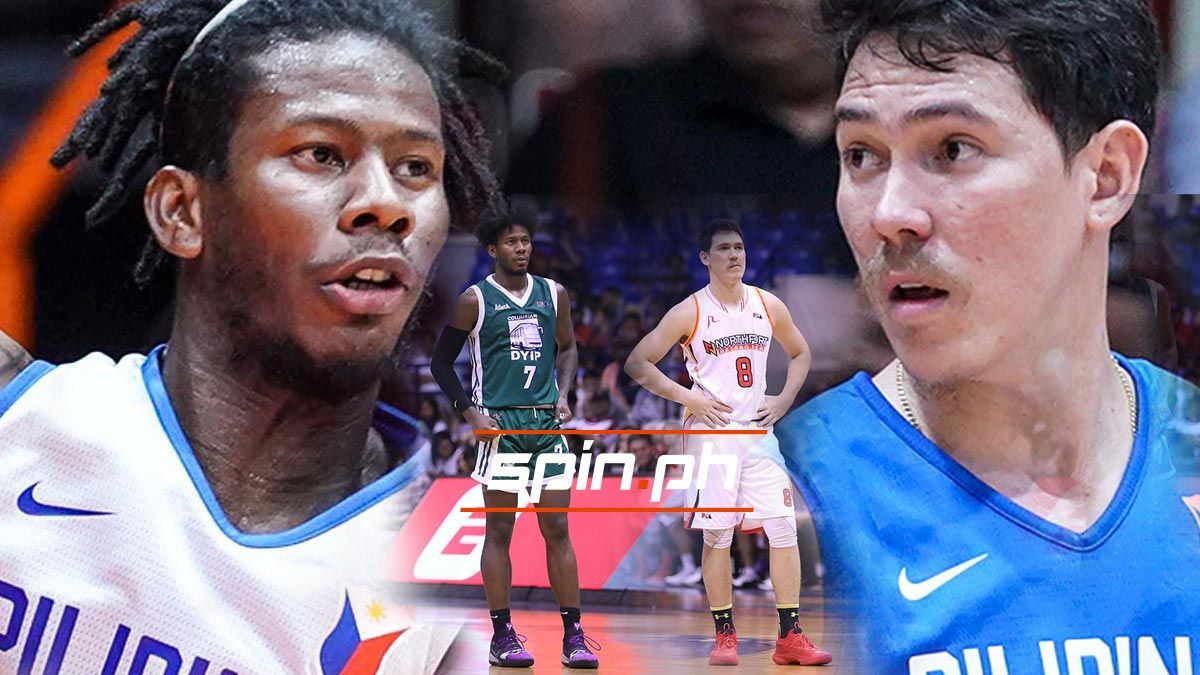 Then a scrawny high school kid from Ormoc, Bolick tried his luck and practiced with the Green Archers and had his first encounter with Perez back in 2011. 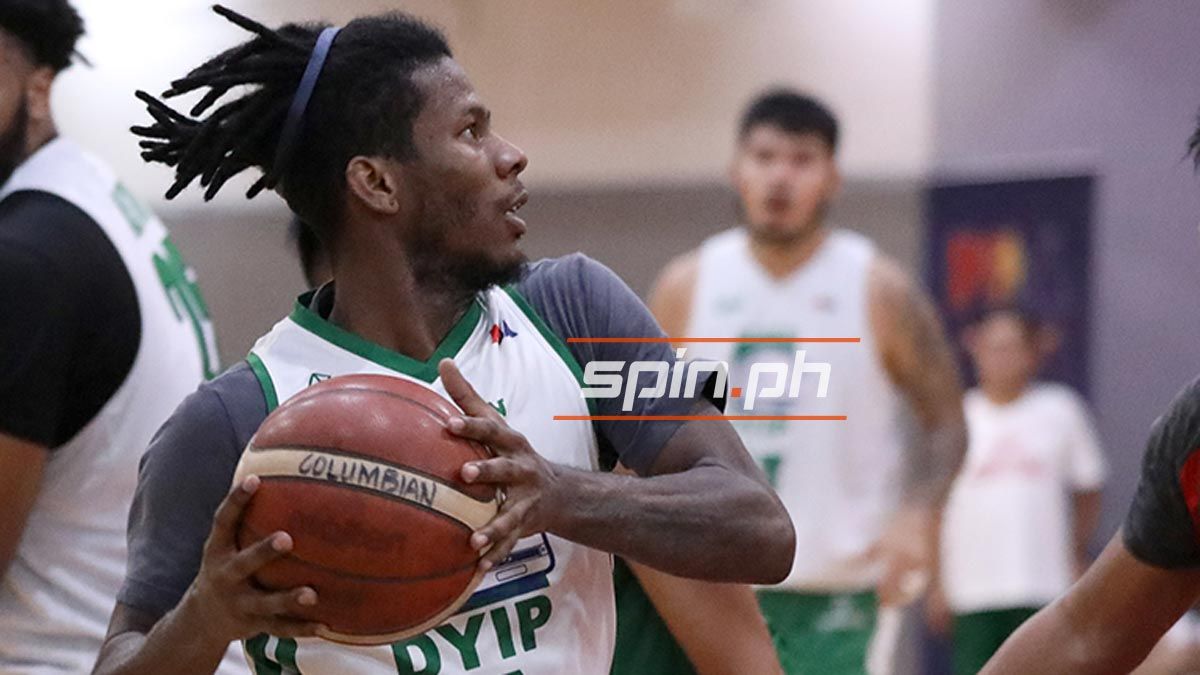 Way too young back then, Bolick was soon enrolled in La Salle Greenhills where he wrapped up his high school career.

For his part, Perez was a wide-eyed standout from Bautista, Pangasinan who La Salle actively pursued. 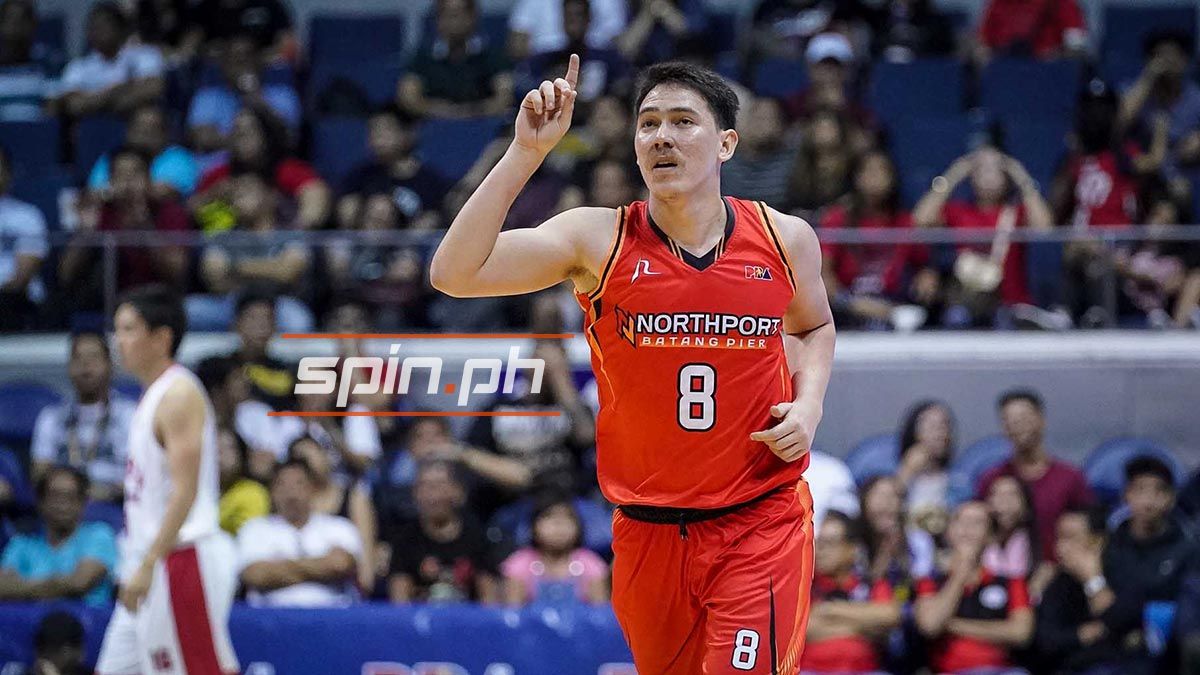 The team-up, however, did not materialize as Perez encountered problems when it came to his papers.

It wasn't long, though, before their paths would cross anew.

Raring to prove himself, Bolick left La Salle in 2014 and sought for greener pastures.

Perez, meanwhile, transferred to Ateneo in the same year.

Kiefer Ravena, then the face of the Blue Eagles, almost made the partnership a reality as he tried to woo Bolick to Katipunan. 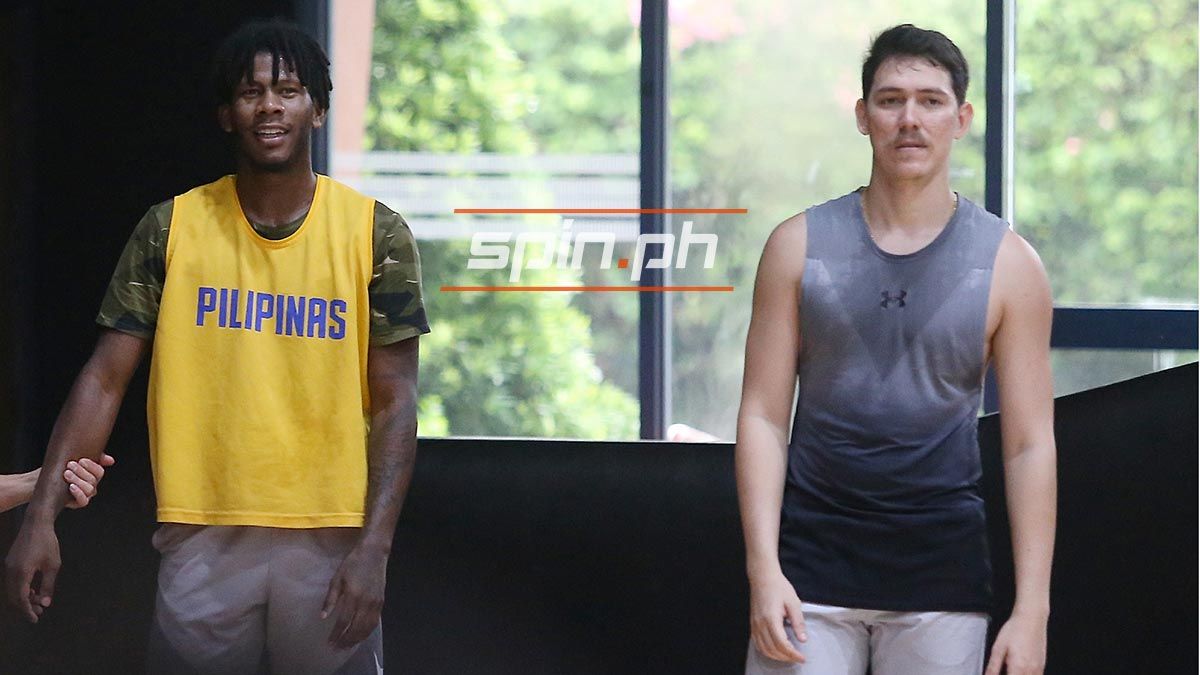 And just like they did at Taft, Bolick and Perez had a chance to work out together in Ateneo.

Unfortunately, those plans also didn't work out as Bolick found his way to San Beda.
Perez' stay in Ateneo also proved shortlived as academic issues led to his departure and back in the arms of coach Topex Robinson in Lyceum.

It wasn't long before they established themselves as the cornerstones of their respective teams, meeting in the NCAA Finals twice, with Bolick's Red Lions getting the better of Perez' Pirates.

Their careers continued to intertwine in the professional level, with Perez being picked first by Columbian in the 2018 PBA Draft and Bolick being taken third by NorthPort shortly after as they were eventually picked as late callups for the national team.