LOOKING ahead to a fresh start, Nash Racela is full of optimism as he embarks on this new chapter with Adamson.

He insists he is not looking at it as a chance for redemption as the former Blackwater mentor aims to put the nightmares of his past two years behind him.

"Ang sa akin, this is an opportunity again to just perform and do what I like doing which is to lead young men and help them grow from boys to men," he told Spin.ph. "A lot of people say that it's my forte, so it's something that gives me excitement."

Racela, who turned 50 last Nov. 30, understands the challenge that awaits him in San Marcelino all the more that he's handling a youthful Soaring Falcons squad.

It's a task he's ready to take head on, bringing in his wealth of experience especially that of his near-decade long stay at Far Eastern University.

"As a coach, this gives me excitement because yun nga, new beginning for me, new chapter, and it brings a lot of hope," he said.

"Hindi pa ganoon kalalim ang pagkakakilala namin sa kanila in terms of basketball, but ang unang impression is we have a lot of homegrown talents and maganda ang transition nila from high school to college. So in a way, it's a good start to build up young players." 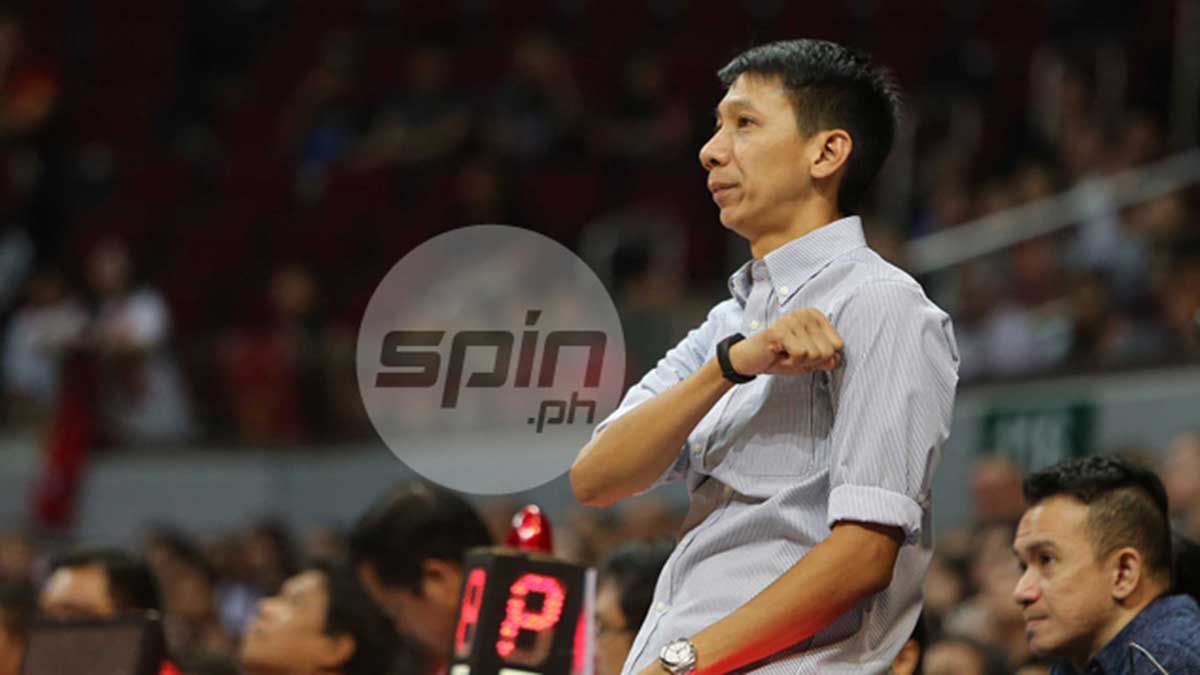 Nash Racela is glad to be back as coach in college basketball.

Racela, though, is choosing to look at the bright side, that as much as growing pains are inevitable, what matters is the simultaneous growth of the whole squad.

"Bata talaga eh. What's good about it is we can build them together and they're staying with you for a longer time. So definitely, they will grow with us at halos magkakasama kami dito na magma-mature."

"Lagi kong babalikan at titignan yung stint ko with FEU. After we won the championship, we lost more than half of the team and the question is who will the leader be given that there's this leadership vacuum?" he said. "But just like our approach doon, we are promoting collective leadership. Walang specific one guy and hoping na lahat will be leaders. It's in them, it's just a matter of bringing that out of them."