NATIONAL University coach Jeff Napa is never one to dwell on emotions and stressed that he has no time to cry over spilled milk.

The same mentality goes for those who left Jhocson as he meets them when NU shifts its attention to Thursday's game against University of the Philippines.

This will be the first time that Fighting Maroons coach Goldwin Monteverde as well as bluechip rookies Carl Tamayo, Gerry Abadiano, Terrence Fortea, and Harold Alarcon, all products of the Bullpups program, will face NU in the seniors division.

Napa, though, didn't end up empty-handed with Janjan Felicilda and Reyland Torres just among the few who chose to stay and remain with the Bulldogs for their collegiate careers. 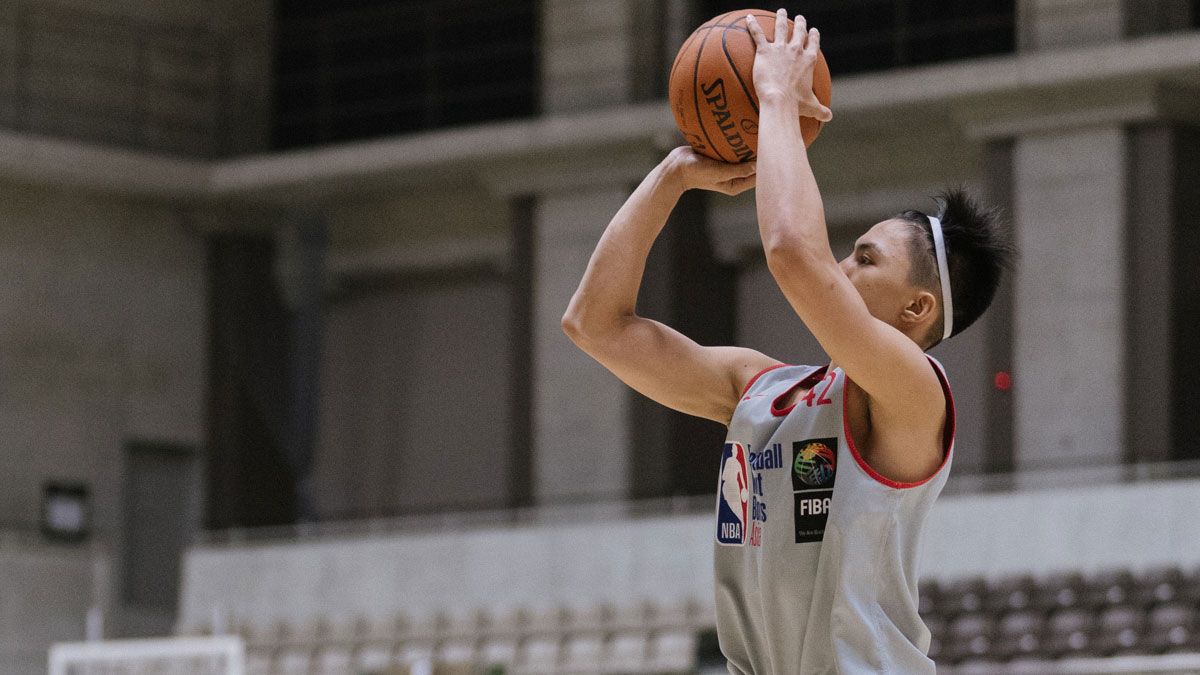 Harold Alarcon and the Maroons eye their second win.

To the mentor, his foremost concern for the Bulldogs is to recalibrate after a close 59-55 defeat to La Salle on Tuesday.

Despite the loss, NU has been very impressive through the first two gamedays of UAAP Season 84, splitting its first two games enough to earn the tag as this season's dark horse.

But Napa, ever the proud one, is unperturbed.

Still, the process continues for NU as Napa aims to turn this young crew to a gritty and scrappy side.