NATIONAL University was supposedly bound for the top heading to the next UAAP season. Or at the very least crowd three-time champion Ateneo in the title race.

The excitement was understandable, considering Monteverde was expected to bring with him the nucleus of the National University-Nazareth School side that completed a perfect season and win the juniors title for the second straight year. 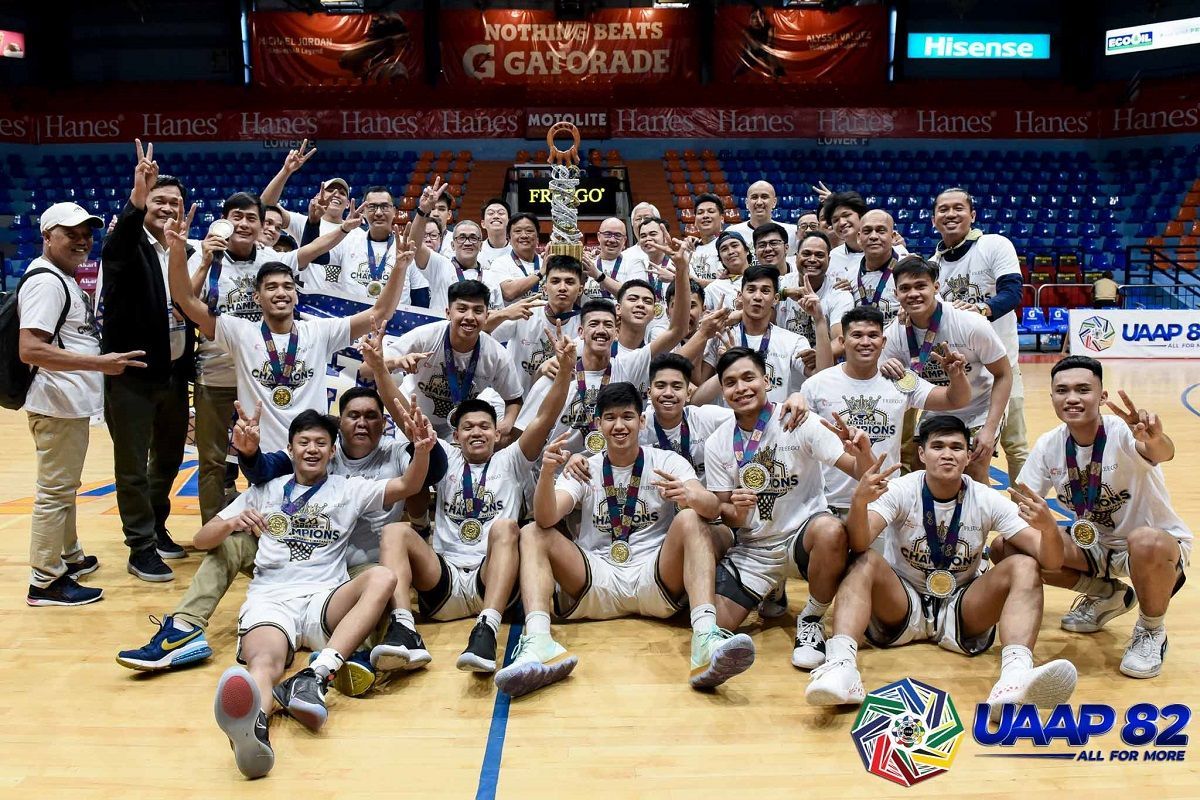 Three of the top high school recruits in the country, namely Carl Tamayo, Gerry Abadiano, and Kevin Quiambao, were expected to turn the Bulldogs into a force to be reckoned with in the UAAP over the next five years.

Well, not really. In the blink of an eye, NU lost out not one, not two, but all three of its top prospects.

On Saturday, news broke that Tamayo and Abadiano committed to University of the Philippines while Quiambao left for La Salle. Suddenly, a Bulldogs side touted as the 'team of the future' is left in tatters. 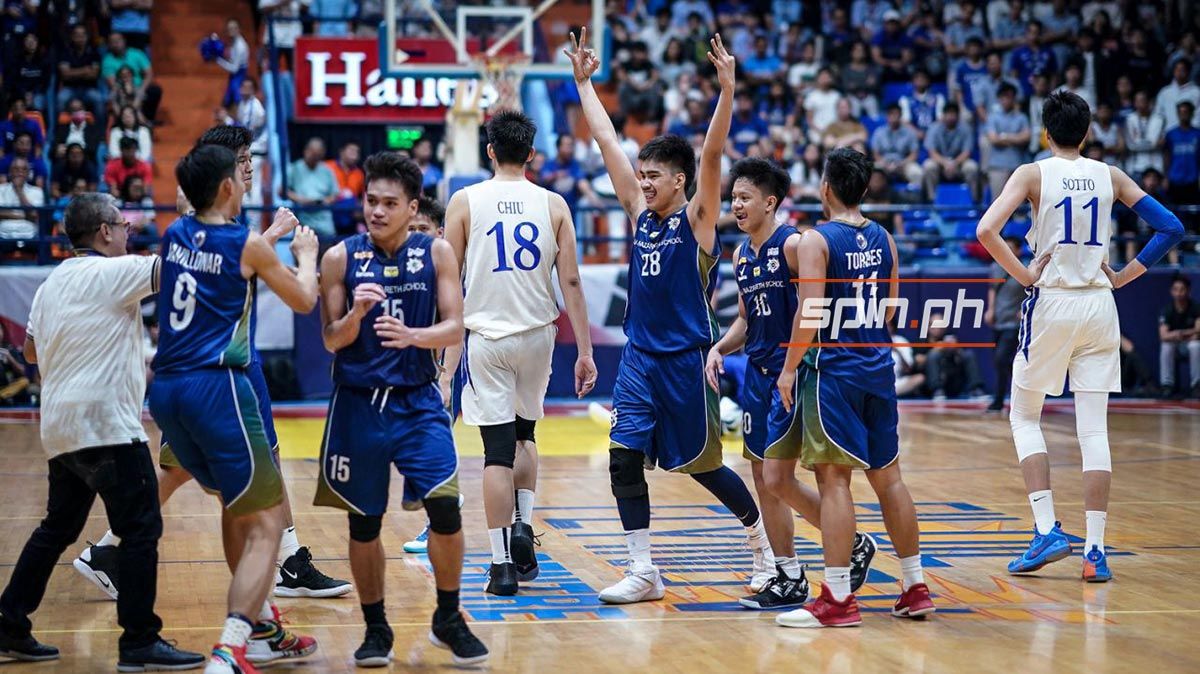 Bluechip recruits like these three have been at the top of the hit list of almost all league's member schools, especially for UP and La Salle which have been stocking up on talent and preparing to end the run of the Blue Eagles.

Insiders bared that the Green Archers have been in hot pursuit of Quiambao for months, looking at the hardworking 6-foot-8 frontliner, the runner-up in the UAAP juniors MVP race last season, as a key piece in the years to come.

When the first rumors leaked that La Salle had succeeded in prying Quiambao away from the NU Bulldogs, that was only the time when the UP Maroons camp made a bid to recruit the 6-foot-8 forward Tamayo and six-foot guard Abadiano.

Sources said all three were granted their clearance by NU on Saturday morning, leading to the announcement of their transfers by rival schools.

The decisions of what were supposed to be foundational pieces for the Bulldogs, sources said, caught top management led by team manager Manny Sy off-guard.

Spin.ph tried to reach Monteverde for comments following the exodus, but the incoming Bulldogs head coach has yet to respond to our queries. 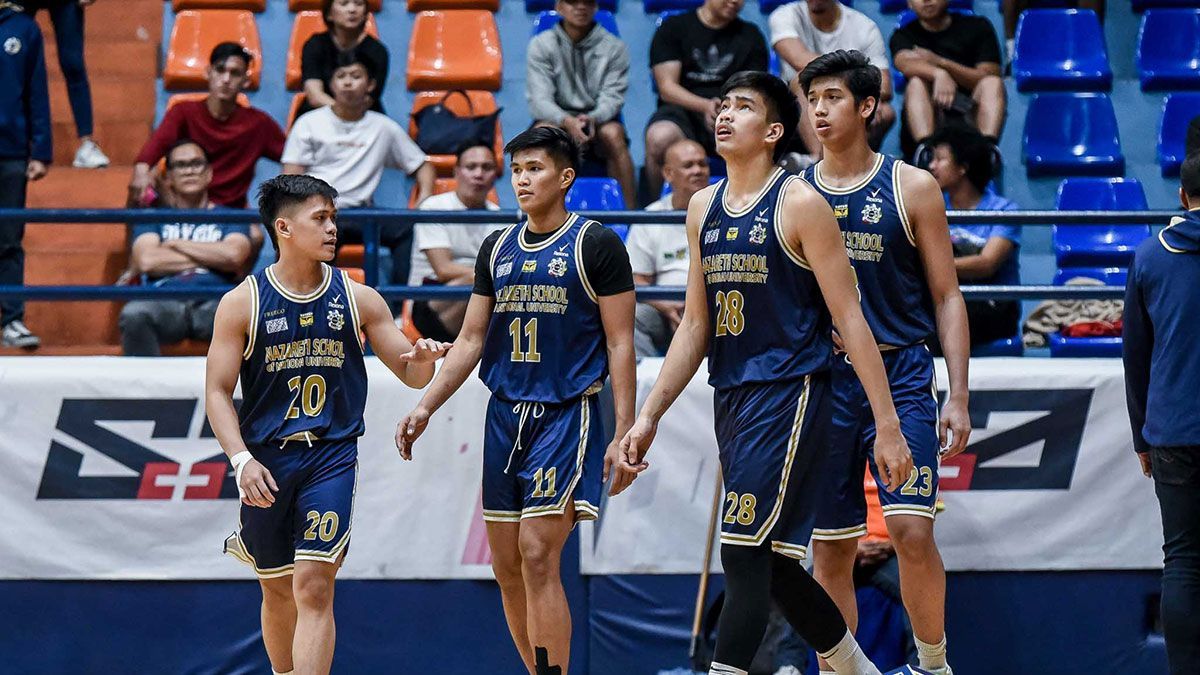 However, sources bared that a rift between Monteverde and team management led to the stunning turn of events. Another source said he won't be surprised if it is announced next that Monteverde is no longer with the team.

"That [departure of the three players] won't happen if Monteverde is still with the [NU] team," said one source, who pointed out that it was the multi-titled coach who brought the three to the NU camp..

It's a devastating turn of events for the Jhocson crew, to say the least, and as much as there's clarity in the future of these young players, it left more questions on what's happening behind the curtains unanswered.

Something tells us that we haven't heard the last of this story.