KIB Montalbo admitted he was torn between choosing Ateneo or La Salle when he was about to enter college and play in the UAAP.

That changed when La Salle patron Eduardo ‘Danding’ Cojuangco Jr. personally went to Bacolod to recruit one of the city’s high school standout.

Montalbo bared that Cojuangco flew in to his hometown to see him practice, a move which made him decide to play for the Green Archers. 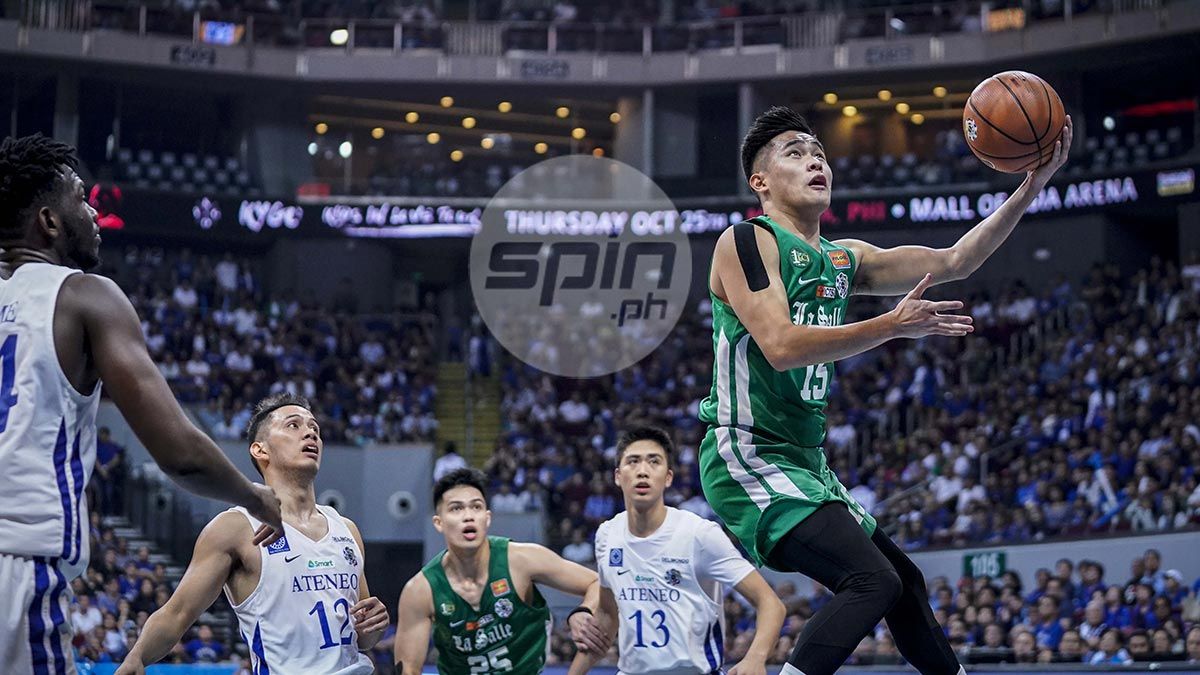 In his decision, Montalbo flourished with La Salle and became known as a fierce defender before moving to the MPBL and being drafted by TNT in last year’s draft.

Montalbo said Cojuangco didn’t only show up in recruiting trips but also in games and practices any way he can even, until health issues began to show.

“That’s Boss Danding for me. A very supportive person when it comes to basketball,” he said.

Montalbo also said Cojuangco isn’t an ordinary team patron as he definitely knows his basketball and the players in his team.

“Other bosses may not really notice that. Pero he is really into basketball. Hindi lang siya nagsusupport. He really knows the game itself. I think that’s a big difference kay Boss Danding,” he said.