Meet the UP Fighting Maroons' Team of the Future

UNIVERSITY of the Philippines didn't just win the offseason, it owned it.

What started out as a team with a murky future following the decision of the Gomez de Liaño brothers to skip next year's campaign turned out to be a blessing in disguise for the Fighting Maroons as they now position themselves as legitimate title contenders for at least the next three to four seasons.

One step back, two steps forward.

And the sudden arrival to UP of University of Santo Tomas team captain CJ Cansino, unexpected as it may, just bolstered those predictions, fortifying an already gaudy haul in this extended lull.

Welcome to Diliman's Team of the Future.

If the GDL brothers do indeed return come UAAP Season 84, the possibilities are endless.

Just imagine: UP may be fielding a starting lineup which consists of Juan Gomez de Liaño and Cansino in the backcourt, Kobe Paras in the wings, and the then-sophomore Carl Tamayo and tireless Senegalese Maodo Malick Diouf in its frontcourt.

The bench is equally as deep.

La Salle's Joel Cagulangan, NU-Nazareth School's Gerry Abadiano, La Salle-Zobel's RC Calimag, Mapua's Cyril Gonzales, and University of the Visayas' Jancork Cabahug should already get the hang of playing with each other in Team B before they join holdover James Spencer in the Team A's guard rotation. 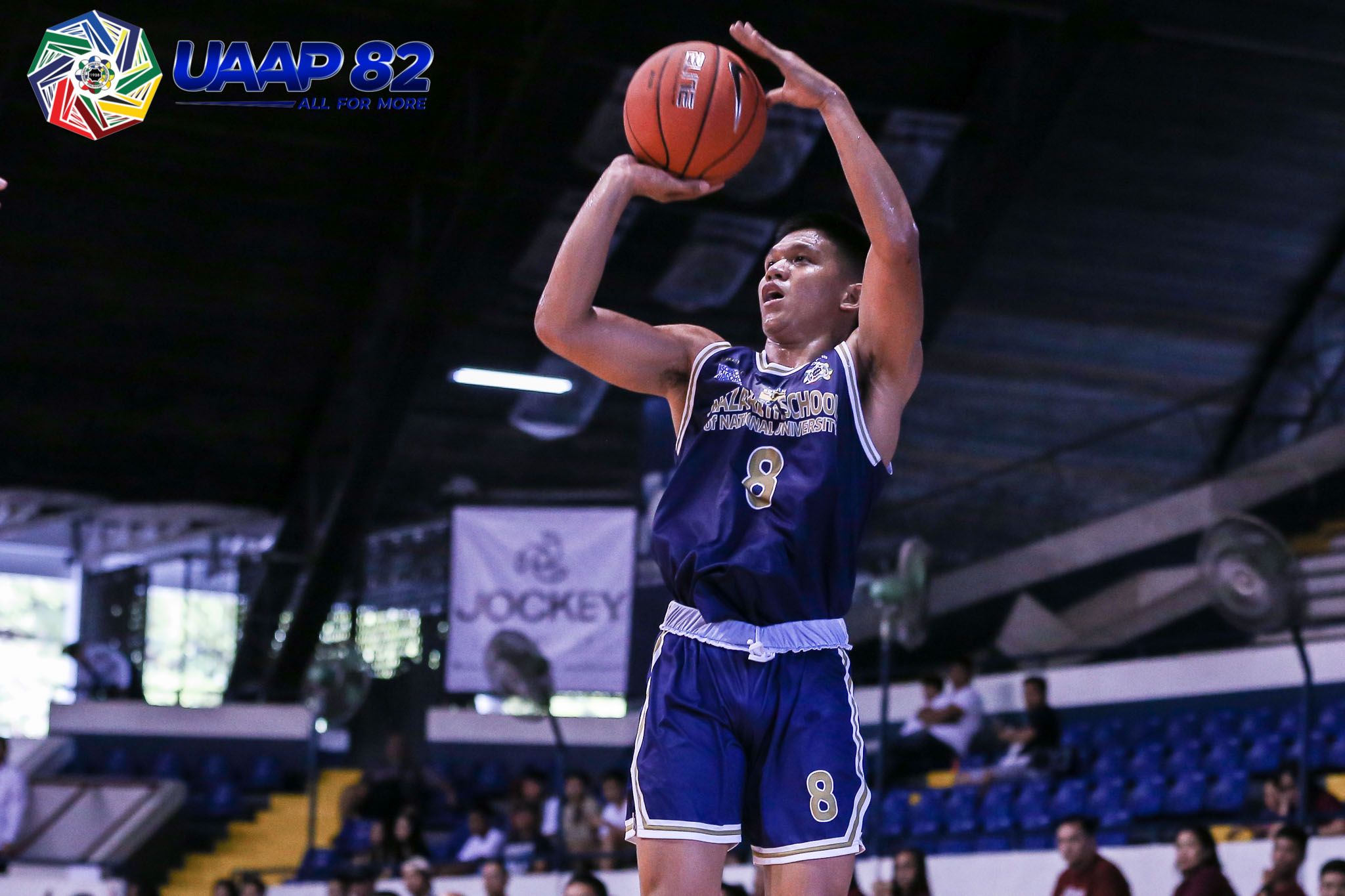 Gerry Abadiano is among the Maroons' blue-chip recruits.

Wings are equally as deadly, with Javi Gomez de Liano playing his final season alongside elder brother Joe and younger brother Jordi, as well as the return of hard-nosed defender Noah Webb and the second year of Xavier's Miguel Tan. JBoy Gob, meanwhile, will be ready to backstop Diouf at center.

That depth also gives chances for Fil-Am guard Sam Dowd, Fil-Canadians Alonso Tan and Anton Eusebio, and Fil-Australian project Ethan Kirkness to get their much needed seasoning before they get promoted to Team A.

We haven't even discussed the players from the UP Integrated School Junior Maroons, namely Aldous Torculas, Ray Allen Torres, and Collin Dimaculangan, who should all merit a look from the UP brass.

It's not like UP will stop recruiting, with more bluechip standouts expected to pay Diliman a visit come the next offseason.

This only assures the Fighting Maroons that they'll still be equally capable to compete even after the graduations of Bright Akhuetie and Ricci Rivero in UAAP Season 83. 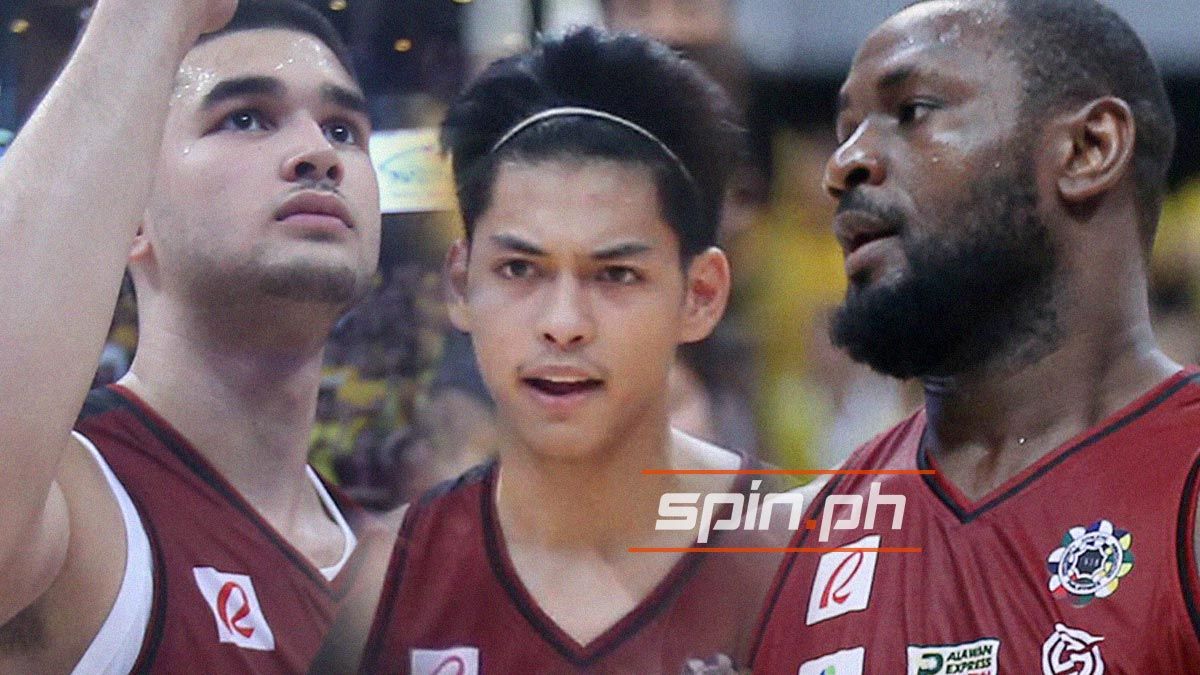 Still, a team as loaded as UP's also comes with its downsides, with the race for those coveted roster spots being all the more fierce.

But competition only breeds cohesion, right?

Not really, and that's where the hard work comes.

Coach Bo Perasol and his staff will be hardpressed to give their backers the return of investment they're looking for, hopefully this season, but definitely next season.

If that's not clear to you, we'll do it: Beat Ateneo. Not in just a game, but in a series.

It's now up to them to prove that all of these recruitment will be well worth it, and for Perasol, or whoever holds the post, their onus couldn't get any clearer: nothing else but a championship.