Mark Nonoy, Deo Cuajao say they had no issues with conditions in Bicol bubble

CONTRARY to earlier declarations of their former peers in University of Santo Tomas, Mark Nonoy and Deo Cuajao had no problems with the living conditions that the Growling Tigers had inside the controversial Bicol bubble.

The new La Salle recruits made the testimonial on Radyo5 92.3's Power and Play with Noli Eala as they shed light on the incident which tore what was a promising UST men's basketball team down to shreds.

Both Nonoy and Cuajao confirmed that there were already talks of staging the so-called bubble training as early as March when the players were sent home following the spread of COVID-19 in the country. 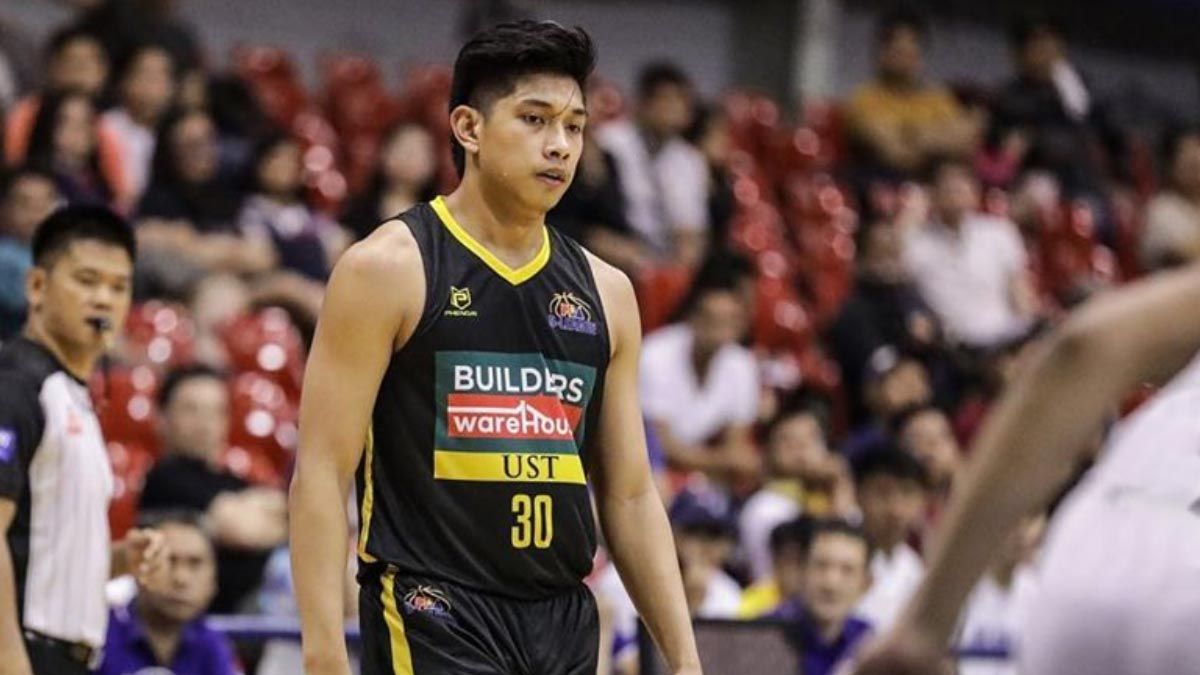 The two also confirmed the existence of waivers which they addressed to Institute of Physical Education and Athletics (IPEA) director Fr. Ermito de Sagon, OP before heading to coach Aldin Ayo's home in Capuy, Sorsogon where the trainings were held.

They said players who were staying in Manila were the first to head to Sorsogon, going there in mid-June, according to the two. Players who came from the provinces like Nonoy and Cuajao, arrived in Ayo's home around July 29 and 30.

Discussing the conditions inside the bubble, two shared that three players stayed in one room and no scrimmages were held, with the team grouped into separate sessions whenever they held their practices. 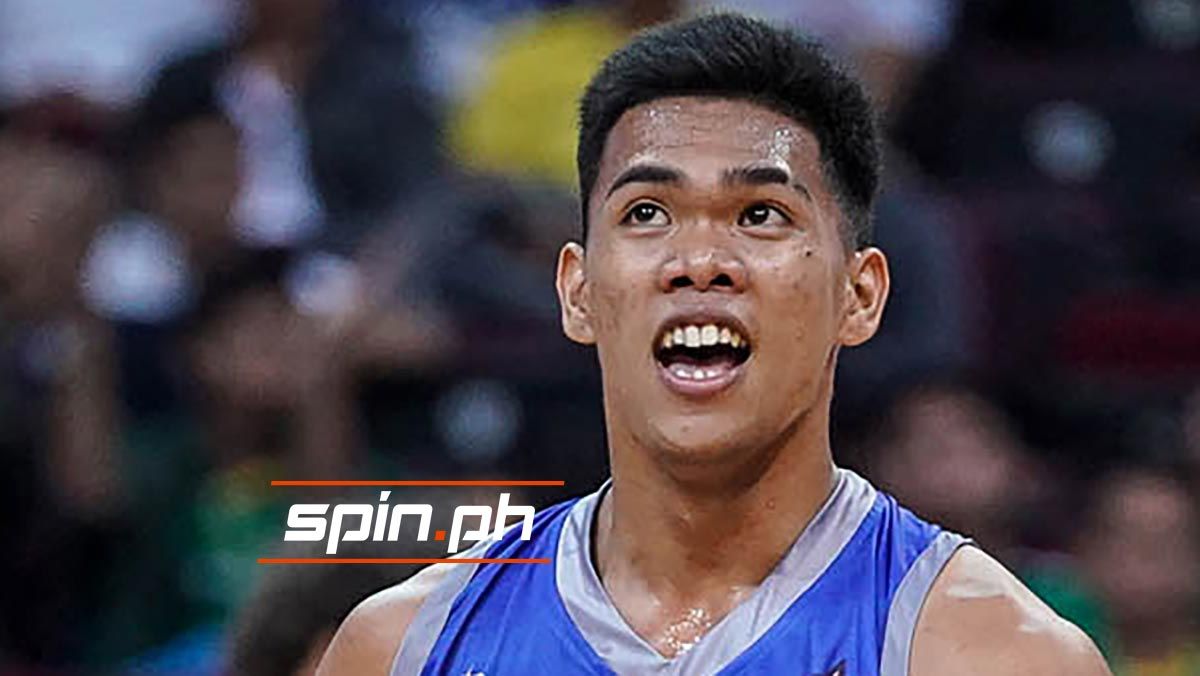 Except that non-professional sports are still barred from holding any practices in areas under quarantine during that time period.

Speaking about the other concerns raised in the apparent conditions inside the bubble, Nonoy said he understood the plight of those former teammates of his who wanted to go home. But he said that never did Ayo bar anyone from heading home in the duration of the said trainings.

Still, Cuajao said that the situation they got in may be different from those who came earlier than them, and they're clueless on the plight that has led a few of the other Growling Tigers to speak up.