COLUMN: When giants tangle, the little people get crushed

CHICAGO - I have a confession to make: Another man once fondled my face.

With a velvety soft sponge on his left hand, he caressed my cheeks with foundation while his right hand gently used the bristles of a tiny brush to sweep some of the ugly that I have carried for years.

But don't conjure any kinky ideas, there was nothing romantic involved. I was on the make-up chair being dolled up prior to going on television for a boxing show at ABS-CBN Cebu sometime in the 90s.

The only guy I've ever allowed to touch me was Ronnie. I remember him because his father was a barker at the cockfighting arena where my dear departed dad dutifully worshiped on Sundays and cheerfully blew some of our family's modest fortunes.

When news broke that ABS-CBN has been ordered shuttered, I immediately thought about the Ronnies in the network, the production assistants, the cameramen and the countless other utility workers that make every show possible. 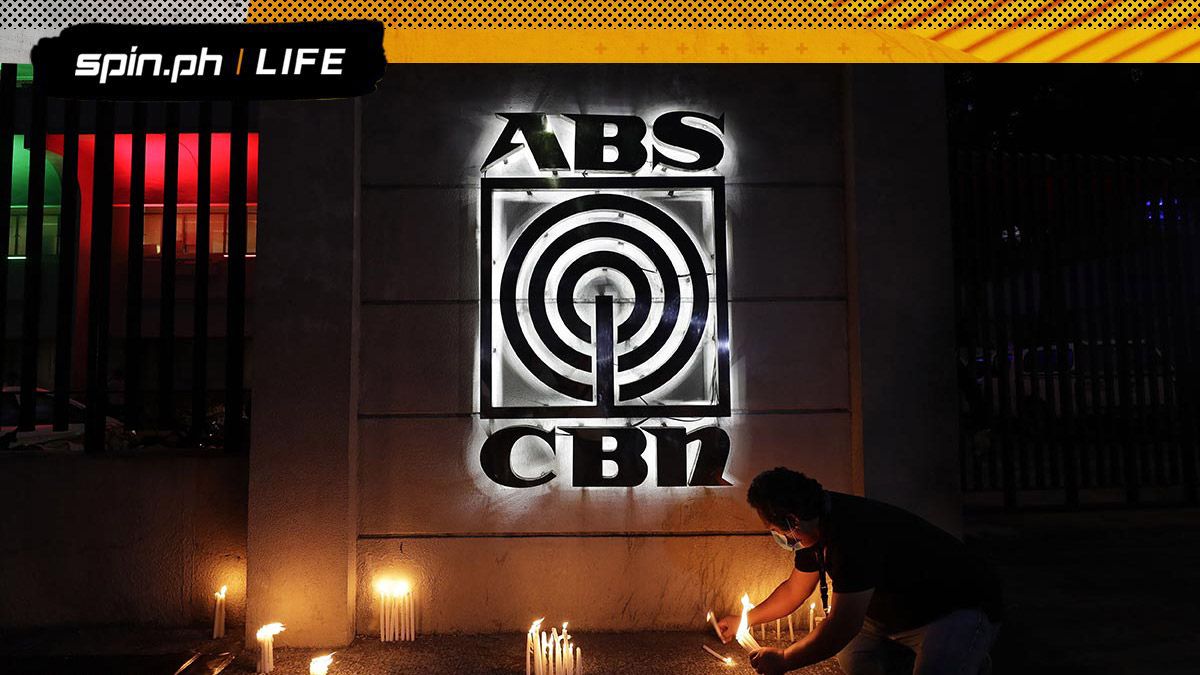 You don't see them or hear from them. They're only briefly noticed and scantly credited through the letters that scroll down your TV screen at the end of each program, but these hardworking men and women are the pillars of the industry.

Unfortunately, when giants tangle, this one involving the government and a mighty corporation, its the little people that always get crushed.

But life as we know it, isn't always fun like "Showtime." Sadly, it can be dark, agonizing and soaked with tears like a "Maalaala Mo Kaya" episode.

And without ABS-CBN Sports, the pain sweeps across the playing field.

No more live basketball and volleyball action on free TV. No more Pinoy Pride boxing. No more fitness tips and first-rate reporting from the goddess disguised as Dyan Castillejo.

Back in my hometown of Cebu City, radio station dyAB has also been muted.

It crushes me because I still have friends there dating back to the days when I was the resident sports analyst who broadcast a live blow-by-blow of several Pacquiao fights while holding a regular NBA segment three times a week at a morning show called Arangkada with Leo Lastimosa.

I have another confession to make.

When Kris Aquino left, I strayed and abandoned what used to be an unbreakable bond with the Kapamilya network. Say what you want about the woman but Kris TV was appointment television for me, one of the most jolly, witty, and informative offerings ever to grace the small screen.

Warts and all, I have nothing but "love, love, love" for Kris.

ABS-CBN's shutdown has an immense potential of bringing problems in my home front. My beloved Ermee is suddenly, cruelly left with a void she used to fill with one delightful teleserye after another.

Ang Probinsyano, a cop series with more twists than a pretzel, will be missed. Without her fix, my son and I both fear that her mother will now be prone to mood swings and tantrums.

I wish there was something I can say that will make those who lost their jobs at ABS-CBN feel better. There's none.

But I will try.