Like Ayo, Goldwin making me a big fan of his, says Baldwin

ATENEO coach Tab Baldwin said this University of the Philippines team ranks among the best teams he's coached against in the country, comparing it to the Ben Mbala-led La Salle team that the Blue Eagles beat in 2017.

Physicality was truly on a high since the start of the best-of-three series and Game Two was no different as the two sides refused to give an inch.

It surely evoked nostalgia for Baldwin of that Ateneo-La Salle Finals back in UAAP Season 80, which curiously was the last time that the Blue Eagles faced a must-win situation like this. They won that battle to start a run of three titles.

The only difference between the two teams in his eyes, though, was a slim margin when it comes to offense, saying, "La Salle probably shot the ball a little bit better with [Aljun] Melecio and [Andrei] Caracut. These guys were very, very good perimeter players." 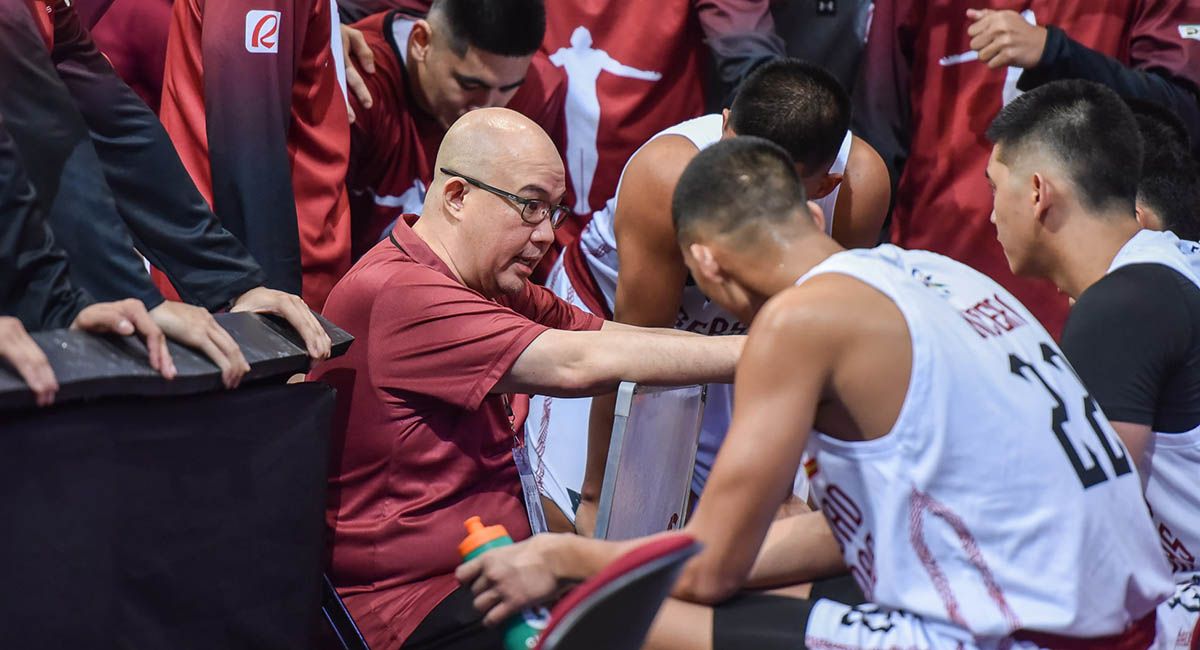 Still, it's the classic coaching chess match that Baldwin thrives on which makes the challenge of countering Goldwin Monteverde's game plan for UP all the more exciting for him, the same way he felt dared by Ayo's strategies for La Salle.

"Both series, it just felt like you were in a fight. It felt like nothing was easy. There wasn't an easy possession," he said.

"In all honesty, I'm a big Aldin Ayo fan. And certainly, Goldwin is making me a big fan of his as well, the way he's coaching his team and the way that they're playing in big moments. This is a high-quality coaching staff led by Goldwin."

Baldwin added: "Nothing is like very much like the La Salle series. It's tough and if ever there was a flip of the coin, this Game Three could be that."

If there's one similarity the American-Kiwi mentor hopes to see for the two sides, it's that he aims to get the better of both of them at the end.

Game Three is on Friday, still at the Mall of Asia Arena.