LA Salle continued to be the riddle that University of Santo Tomas couldn't solve as the Green Archers pulled off the 80-79 victory on Wednesday in the UAAP Season 82 men's basketball tournament at Smart Araneta Coliseum.

Jamie Malonzo scored a career-high 23 points on 3-of-4 shooting from deep, together with seven rebounds, three steals, and two assists as the Gren Archers remained in the running in a tightly contested Final Four race.

Brandon Bates also came up big with his 10 points, 15 rebounds, and two blocks as La Salle evened its record to 6-6 despite nearly blowing a double-digit lead in the fourth quarter.

UST gunner Rhenz Abando unfortunately had his right foot on the line after making what many in the crowd expected to be a game-tying three-pointer off a La Salle turnover with 1.3 seconds remaining.

However, a video review showed Abando's foot touched the line before launching the jumper, allowing La Salle to escape with the victory. 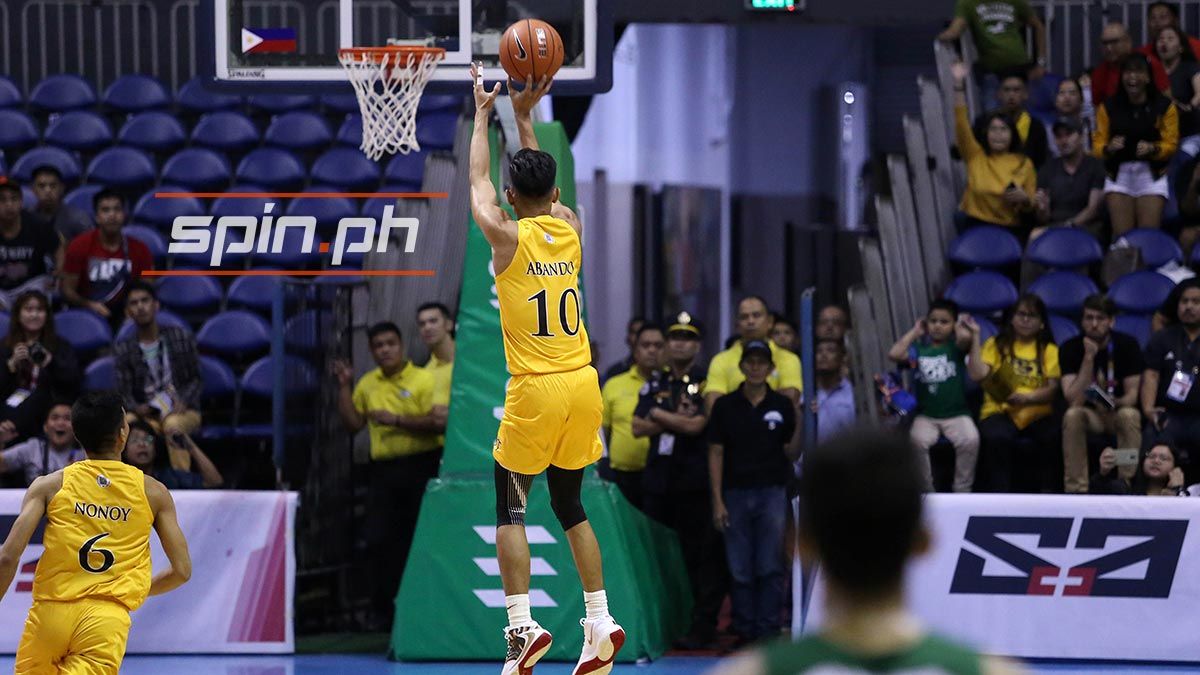 "As you know, the standings are really tight, and we're happy that we kind of responded well, the players responded with urgency today," said La Salle coach Gian Nazario.

Malonzo and Bates were pivotal in the Green Archers' 26-point third quarter that turned a nine-point deficit into a 63-54 La Salle lead.

But the win didn't come easy as the Growling Tigers refused to quit even while staring at a 69-57 lead after a Malonzo dunk with 7:15 to play.

UST forced a couple of stops in the clutch, leading to Abando's bucket that sliced the lead down to one.

Andrei Caracut made a heads up play and threw the ball to the back of Ira Bataller on the inbound to preserve the La Salle victory.