ANTIPOLO -- If University of the Philippines' resolve came as a surprise for some, Kobe Paras thinks that it shouldn't.

"If you guys watched our offseason when we went to Taipei, I think that’s where we got our resolve, on how we play to fight back," he said.

"Every game we had in Taiwan, we had to fight back in the second half. That’s just how we are as a team," the 6-foot-6 high-flyer said. 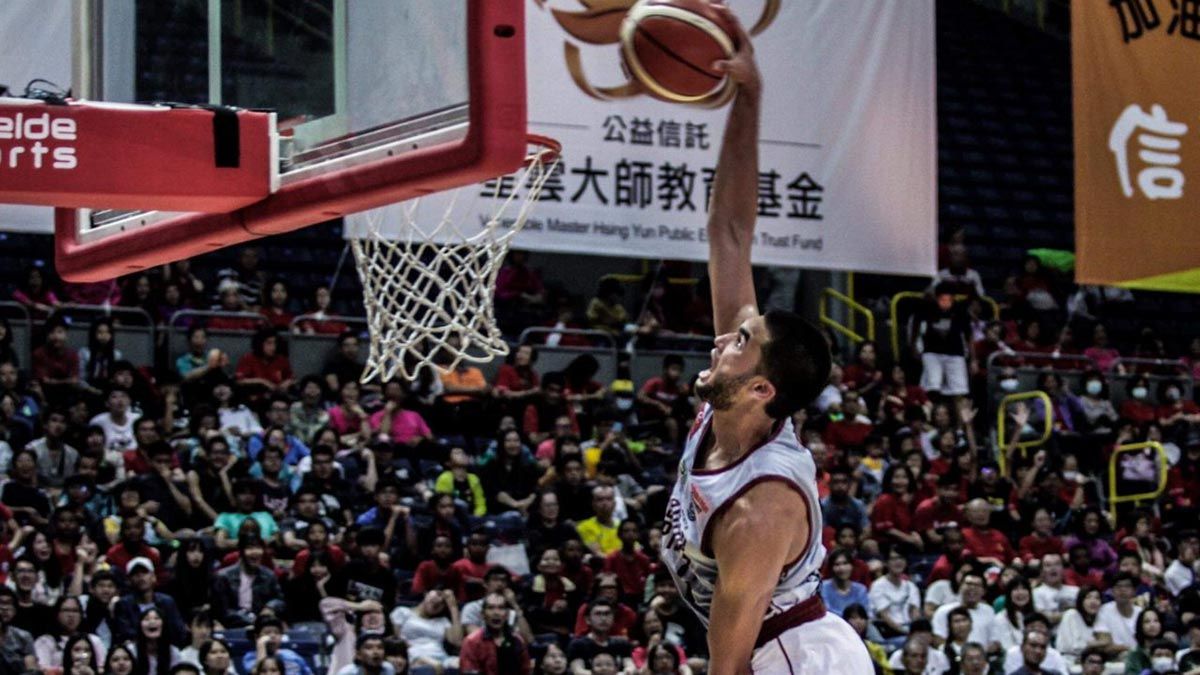 And that ability to rally from big deficits once again showed on Sunday when UP fought from 12-points down in the final seven minutes and pulled the rug under Adamson to take the 81-77 win.

Paras, was also part of that fightback, with him drilling the go-ahead triple with 1:25 remaining to put his side up, 79-77, before UP's defense held through late.

"I’m proud of my guys," the 22-year-old said after finishing with 21 points, five boards, and two assists. "We fought, that’s all I can say. We fought and I’m just happy with how everyone played."

But the second-generation star admitted that he's far from satisfied with the way he played in this game, where he committed three turnovers and shot 3-of-10 from the charity stripe.

"I messed up a lot. I feel like I had a bad game. I don’t think anything was good with my game," he said, before giving praise to the collective effort the team had.

"A lot of my teammates stepped up. I’m just happy about that and we got the win."

As much as UP has shown great promise with the valiant fightbacks it has pulled through the course of the season, Paras thinks that the time will come and the team can finally live up to the heavy expectations thrown its way even before the tourney started.

"We always come back and we always fight, so I think that's just how we are as a team," he said. "I just can’t wait for that day until we really click because that’s gonna be really scary."