Kobe Paras bares reason behind move to UP. It had nothing to do with dad Benjie

BENJIE Paras' lore left an indelible mark on the University of the Philippines' basketball program, being one of the main driving forces in the Fighting Maroons' last UAAP championship in 1986.

But despite the history that his father had in Diliman, Kobe Paras said that it was far from his mind when he made his commitment to the school.

"Not at all. I was so focused on the program and how I'm gonna help the program that I kind of forgot that my dad was part of UP. When I was signing, they were like because of my dad, but it's my own decision," he shared on Chooks-to-Go Live.

The younger Paras shared that when he returned to the country in 2018, he had no plans on committing to any school after bouncing from schools in the United States, from UCLA to Creighton to Cal State Northridge.

"I wasn't even supposed to go to any college when I went here. I was supposed to play sa Filoil lang and it gave me the opportunity to come back, see my family and friends, and play for the national team," said Paras, who was part of the Gilas cadets team in the 2018 Filoil Flying V Preseason Cup. "During that time, I really didn't know what I was going to do."

But a heartfelt talk with UP coach Bo Perasol opened those possibilities and the allure of taking the challenge of bringing back the glory to Diliman was just too tough for the 6-foot-6 high-flyer to pass up.

"I didn't talk to my mom and dad about this decision. I was just talking to coach Bo and I just felt at home with how coach Bo explained what the program was, how I was going to help the team and how the team was going to help me. I'm just happy na we came to a great understanding," he said. 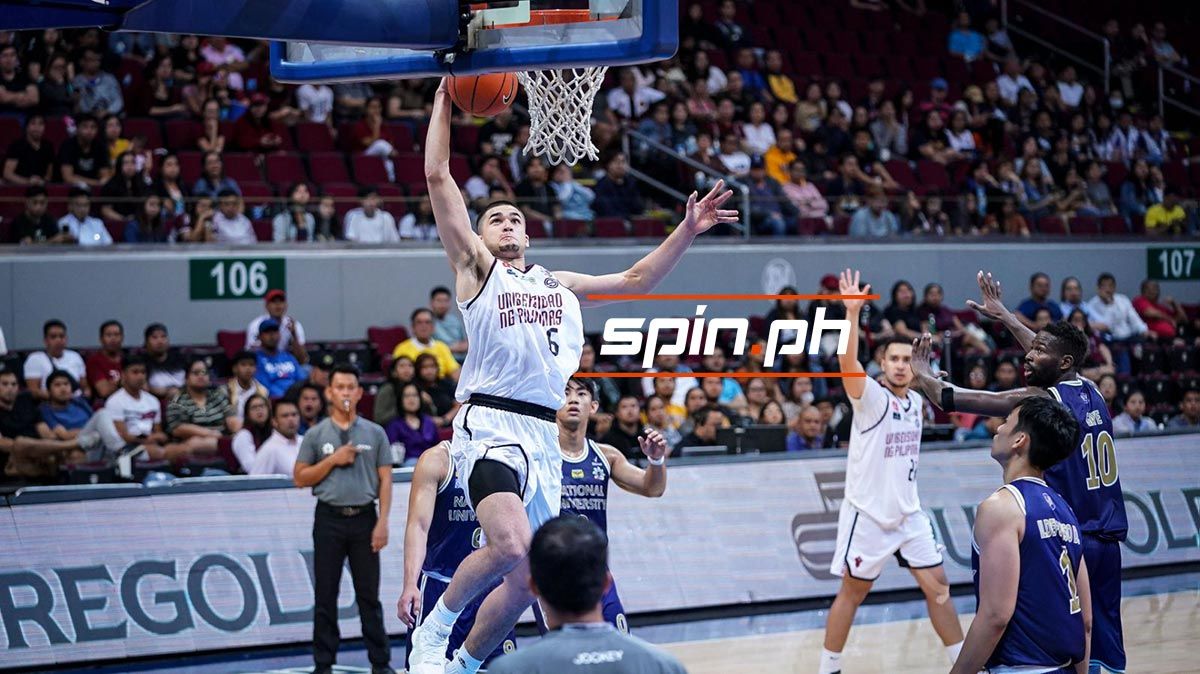 "What attracted me was it was UP. Who wouldn't want to go to UP? It's a great school and the education is really top notch. People there really love the school. Sa games namin, you can see it and every game is a home game. There's not one game that there's no fans and they really love what UP stands for."

A season under his belt and Paras lived up to the expectations, earning his place in the Mythical Team after averaging 16.1 points, 5.1 rebounds, 1.8 assists, 1.1 steals and 2.5 blocks.

Unfortunately, the Fighting Maroons bowed out in the stepladder semis, losing its twice-to-beat advantage as the two-seed to eventual runner-up University of Santo Tomas.

Bitter as that experience was for Paras, it only drives him to push harder as he hopes to win a championship for UP, just like his dad Benjie did.

"I'm really grateful na I represent the Maroons and I can't wait to do it again when the season starts," he said. (My dad had) a great history in UP, but it will be sweeter if I do that as well."