BEFORE moving to the PBA, Arwind Santos made a name for himself in college as one of the finest players produced by Far Eastern University in the UAAP.

But did you know that Santos nearly became a member of the La Salle Green Archers?

This is the latest believe it or not moment we're dug up among star players and the schools they played for in college, after we've previously explained why Kiefer Ravena didn't become a Green Archer, Paul Lee a Stag, LA Tenorio a Red Lion and Terrence Romeo a Knight.

But there’s just one problem. Pumaren wanted to sit Santos for a year of residency.

Prior to La Salle showing interest, Santos played in a league in Cebu which La Salle believed, according to Trinidad, could pose a problem to Santos’ eligibility in the UAAP.

However, Trinidad strongly believed that the Cebu league wouldn't affect Santos’ eligibility entering the 2002 season of the UAAP, prompting him to find another school for the Pampanga native. 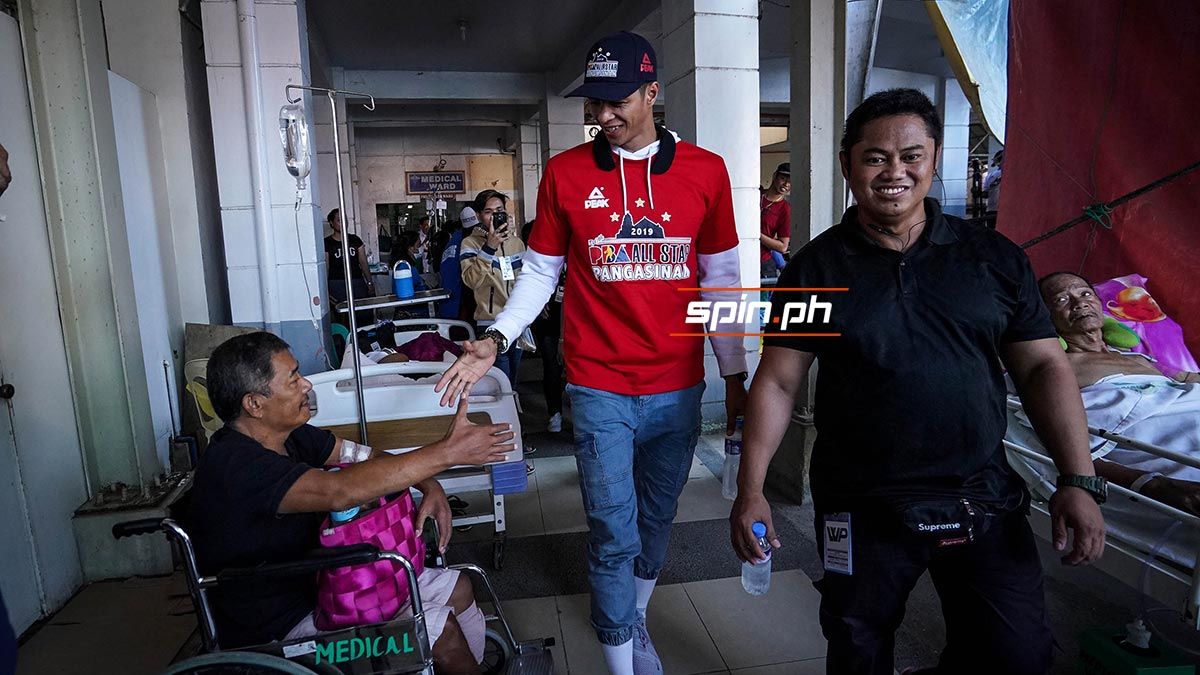 Aside from La Salle, Santos also gained interest from University of the East before finally ending up at Far Eastern University, which at that time was coached by Koy Banal.

As fate would have it, Santos not only ended up playing for the Tamaraws , but he also faced La Salle in the UAAP championship twice in his collegiate career.

The Tamaraws failed to win the crown in 2004, but arranged a rematch the following year where the league MVP hit a three-pointer and a putback late in Game One of the finals on their way to a 75-73 win.

That game became all the more controversial after Santos was hit in the nape by then team manager Manny Salgado, who was later banned for life by the UAAP - in a moment immortalized in a Youtube video by Czar Julius/DPBAZONE Vault.

Santos and the Tamaraws under coach Bert Flores would not be denied the crown as they completed a sweep of the Green Archers the following game, 73-71, to claim the 2005 title. Santos was also named the Finals MVP.

FEU was later handed the 2004 title after La Salle was found to have fielded ineligible players that season.