NOTHING much has changed for Juan Gomez de Liano as far as his future with University of the Philippines is concerned.

The 6-foot guard remains unsure if he'll return to play for the Fighting Maroons in the next UAAP season, though he's continuing his studies at the state university.

"Yes, I am enrolled this sem. But right now, I am still undecided. I'm still looking at other options," he said.

It was a tough past year for the 20-year-old Gomez de Liano, who battled through a slew of injuries and only averaged 8.0 points, 5.4 rebounds and 2.3 assists in his third year with the Maroons. 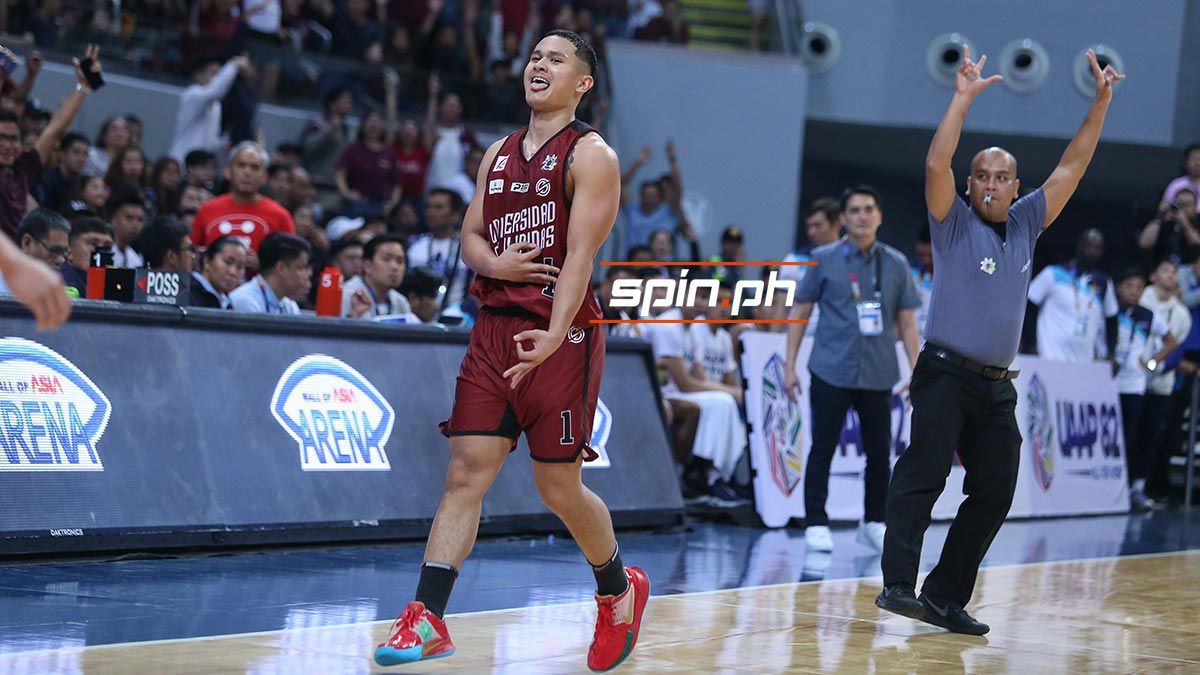 UP also failed to return to the finals, squandering a twice-to-beat advantage in the stepladder semifinals against No. 4 and eventual runner-up University of Santo Tomas.

Bitter as that experience was, it seemed like a blessing in disguise for Gomez de Liano.

"I got a much-needed break after the season, then now I'm back in the grind. I need to prove something," he said, who is now down to 178 pounds after being at 185 during UAAP Season 82. He's looking to trim down further to 165, his weight back in his rookie year.

For now, though, Gomez de Liano's focus is on Mighty Sports for the 2020 Dubai International Basketball Tournament, and after that, with Gilas Pilipinas for the February window of the 2021 Fiba Asia Cup qualifiers.

"For me, this is all part of the learning process as a young athlete. I feel like this is going to help me a lot in my basketball career," he said. 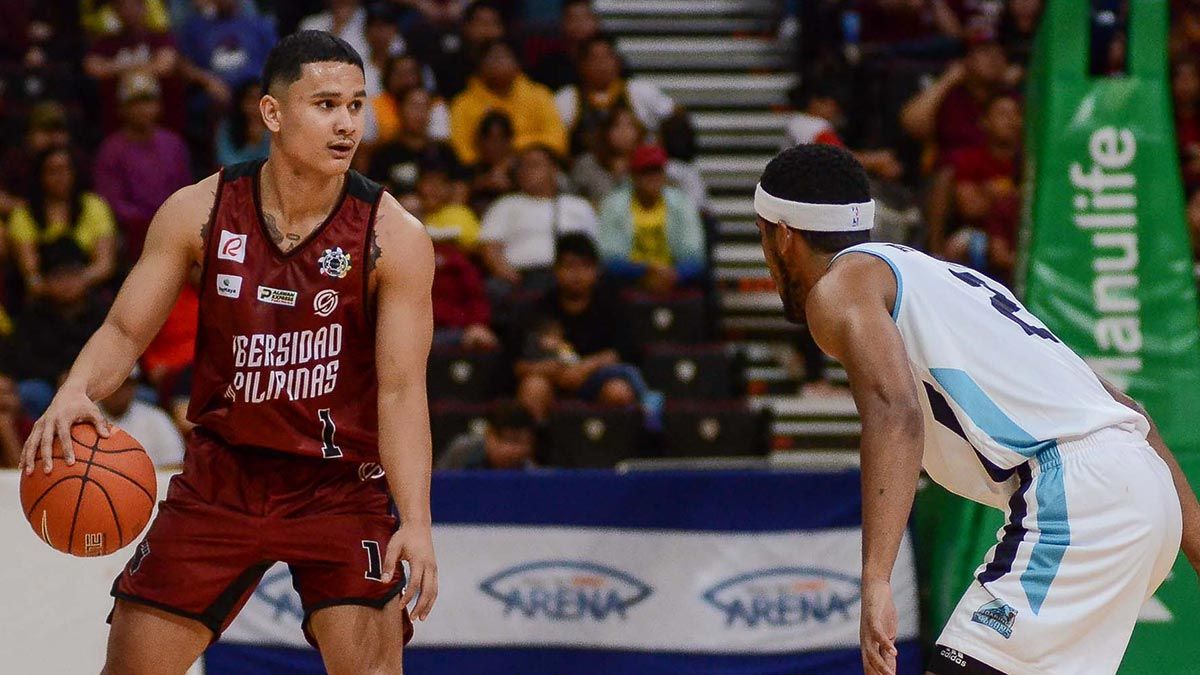 "My goal is to be a professional player, so this is like a stepping stone to it. There's nowhere to go but up being surrounded by these guys who are all professionals or getting there. It's a great opportunity for me."

Whether or not he returns to UP, though, Gomez de Liano reiterated that he'll always cheer for the Maroons.

"There's nowhere to go but up for the team. There's lots of players coming in, the coaching staff changed din. I feel like this will only get better with the progress of the team every year. I'm really excited for UP," he said.