The 22-year-old finally got a chance to play against his old alma mater on Sunday after missing the first matchup between the two sides last September 25.

But Apacible was on the court this time out, logging 18 minutes of action and delivered six points and four rebounds for the Red Warriors.

Unfortunately, his side just couldn't score the upset as the Blue Eagles took this one, 84-50.

Yet as unfavorable as the result was, Apacible is just happy to once again square off against his former teammates.

"Nakakamiss din kasi last, last year nandoon ako," said the 6-foot-4 forward who is on his road to redemption in a young career marred by a drunk driving incident which saw him take his act from Ateneo to Lyceum, to now in UE. 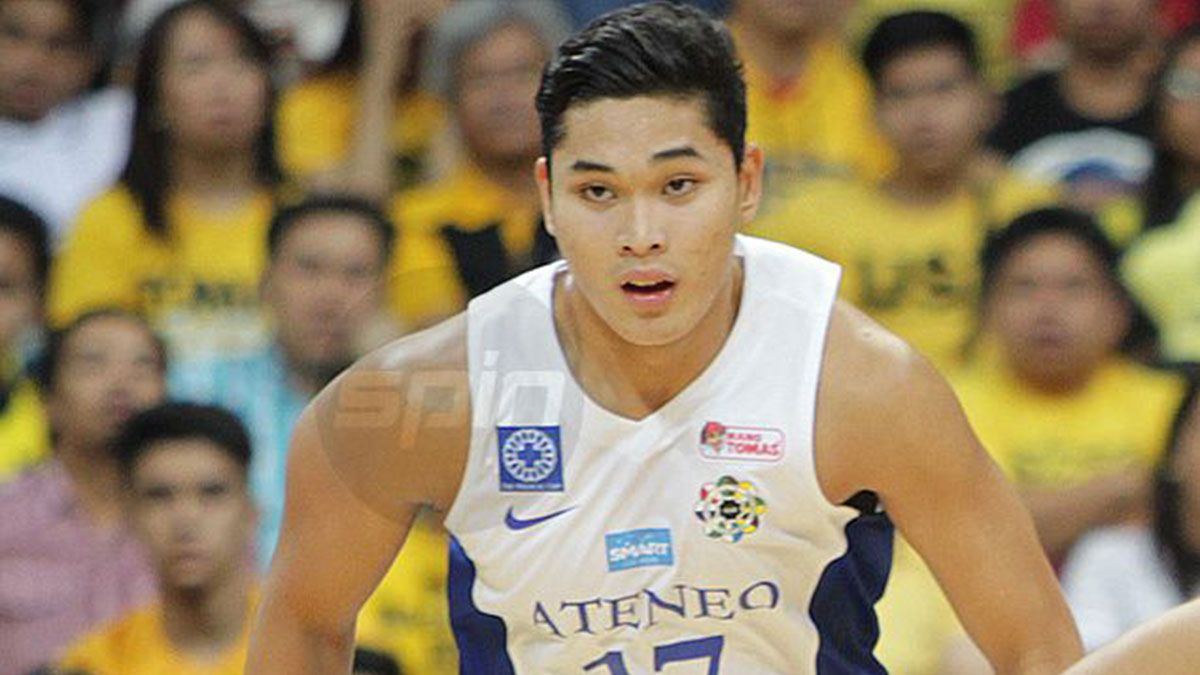 It took time for Apacible to get his bearings back in his UAAP return, but with him delivering solid minutes for the Red Warriors late in the season, he believes that this could only help him sustain his game with the team's focus now geared towards next season.

And although the Final Four drought continues for the 10th straight season in Recto, Apacible stresses that this experience will only be beneficial for this young team moving forward.