ADAMSON finally chalked one in the win column in the UAAP Season 85 men's basketball tournament, repulsing University of the East, 74-61, on Saturday at Smart Araneta Coliseum.

Joem Sabandal helped the Soaring Falcons break away early in the fourth quarter with a 12-3 start to turn a close 49-45 game to a commanding 61-48 lead with 6:34 to play.

The Red Warriors got to within nine, 67-58, but Vince Magbuhos quashed that late flurry with five straight points, bringing the lead back up to 14, 72-58, with 2:07 left.

It's a huge sigh of relief for host Adamson as it scored its first victory after a 0-2 start in the league's return to the Big Dome for the first time in three seasons. 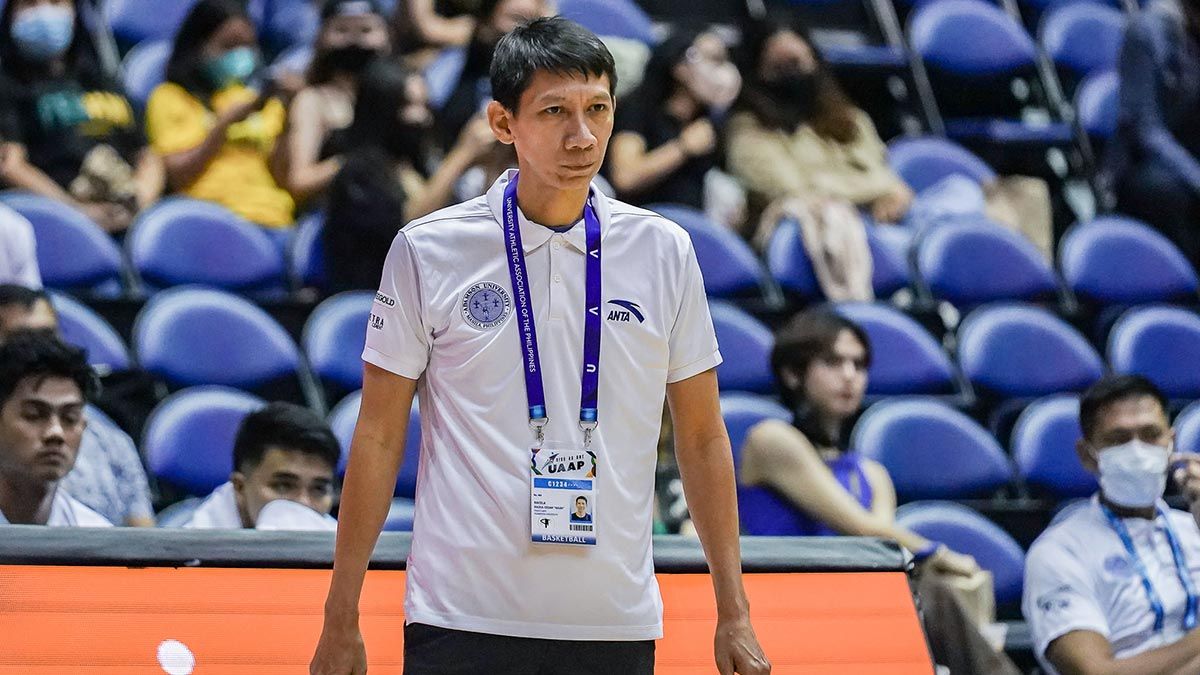 "It feels good to win. Thats something that all teams look for at the start of each tournament. Hopefully we can follow it up," said coach Nash Racela.

The Soaring Falcons also saw a lot of players step up, among them Magbuhos who had nine points, three rebounds, and two assists, and Lenda Douanga who got six of his nine points in the fourth period, to go with seven boards.

UE was brought back down to earth with this defeat to sink to 1-2.

Luis Villegas topscored for the Red Warriors with 15 points, nine rebounds, two assists, and two steals, while CJ Payawal had 12 points on 4-of-7 shooting from distance in the loss.