JERWIN Gaco first became a household name when he played for La Salle in the UAAP following his transfer from Polytechnic University of the Philippines.

The story, however, could have been different had he attended a tryout for another UAAP school after his high school career.

Gaco said that during the time he was looking for a college team, he was told about a tryout at University of the East for its varsity team. Gaco was fresh from an exposure in the Palarong Pambansa where he was spotted by one of the scouts of UE.

The problem, however, was that he didn’t know where UE was. He lived in Rodriguez, now Montalban, Rizal at that time when he was invited to attend the Red Warriors tryout.

Had he made the cut at UE’s UAAP team, Gaco would have possibly teamed up with the likes of Ronald Tubid, Paul Artadi, and even James Yap, who eventually became his teammate with the Purefoods franchise. The Red Warriors had a Final Four appearance in 2002 only to lose twice to Ateneo and eliminated by that infamous buzzer-beater by Jec Chia.

Gaco spent three fruitful years with PUP, with the state-run university pitting up against the likes of St. Francis, Philippine School of Business Administration, and Lyceum. 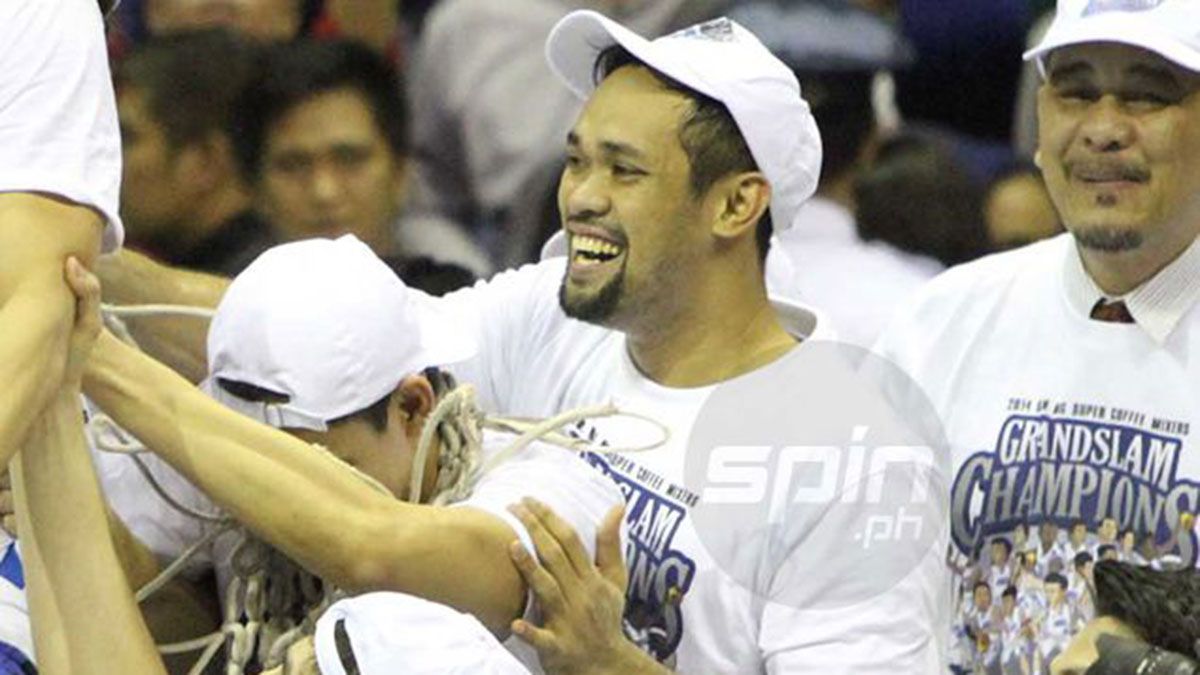 He then got a break when he attended a tryout with ICTSI, which carried the La Salle core in the Philippine Basketball League. Green Archers coach Franz Pumaren was left impressed with Gaco that the team recruited him to play in the UAAP.

Gaco went on to play for La Salle in 2003 and 2004. In his final year, Gaco helped the Green Archers win a UAAP crown, his first of many in the major leagues, although that title was relinquished to Far Eastern University due to two ineligible players who played for the Taft-based squad.

Gaco is grateful to La Salle and Pumaren for giving him the opportunity to play with a major college program with the Green Archers that became his ticket to a career in the PBA and in the MPBL.

Watch the full Spin Sidelines episode with Gaco below.