"Pag Lasallian ka, dapat Atenean na 'yun so si Kiefer na talaga," he said in the Off The Record podcast with Migs Bustos. "Si Kiefer, ever since magaling talaga."

Teng admitted that the rivalry between him and Ravena - and all the trappings it entailed on and off the court - drove him to be a better player. 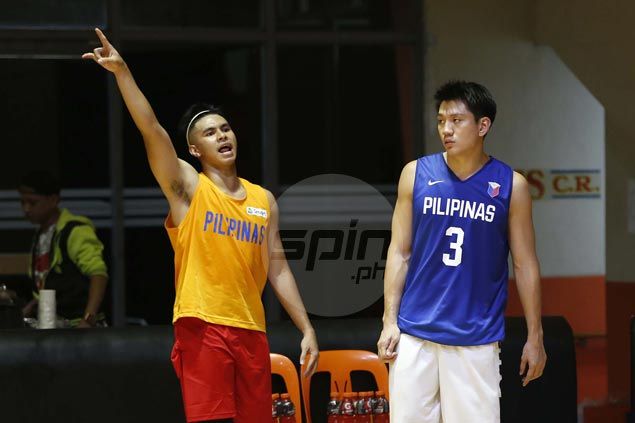 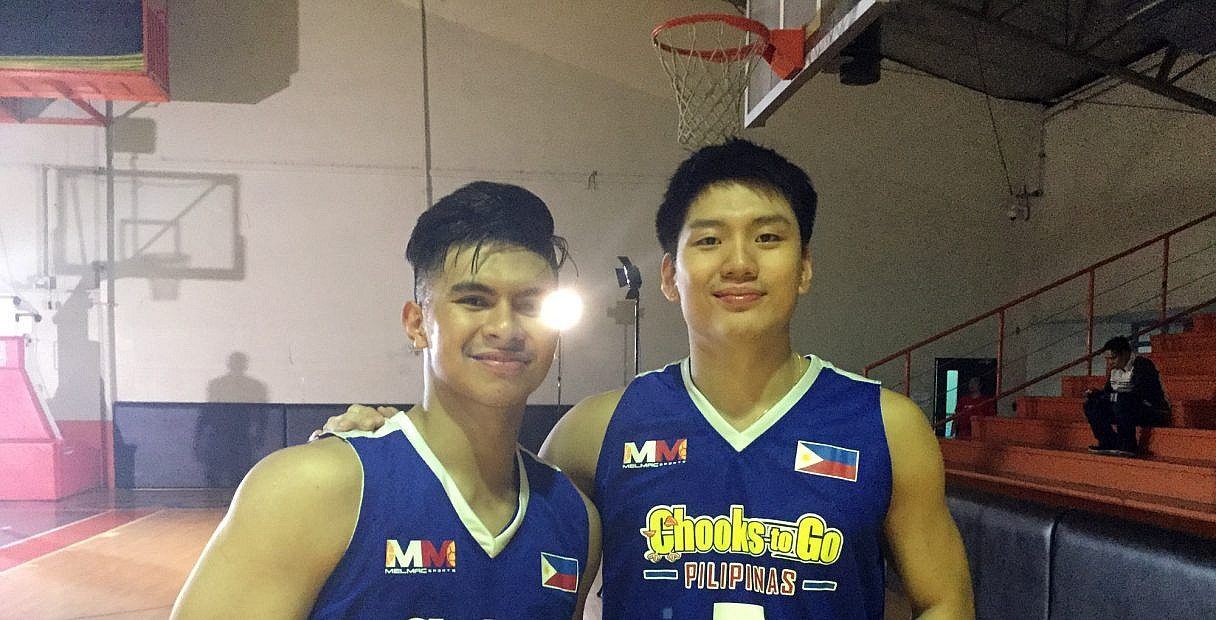 The two were not only the top stars of their respective schools, they were easily the faces of college basketball during the early 2010s.

Both bagged Rookie of the Year honors, with Ravena winning in 2011 and Teng the following season. Both graduated with two UAAP titles to their names.

Curiously, Teng and Ravena only met once in the postseason in their collegiate careers, with Ateneo besting La Salle, 66-63, in the Final Four back in UAAP Season 75 on its way to completing the five-peat. 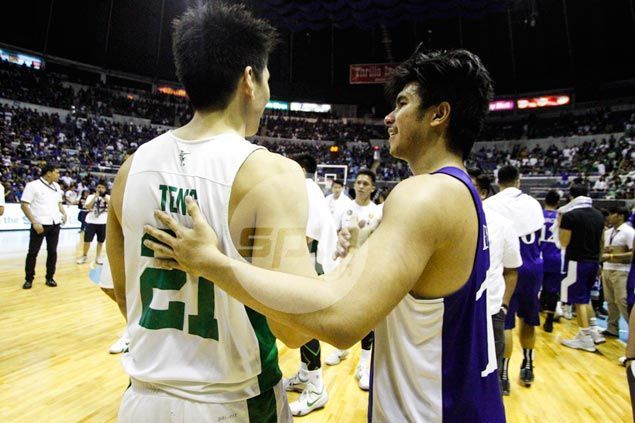 Though the Blue Eagles and the Green Archers routinely made it to the semifinals, the rivals never faced off again.

The next time Teng faced a Ravena in the playoffs, it was in UAAP Season 79 in 2016. It's just that Kiefer was no longer with Ateneo and it was his younger brother Thirdy who Jeron's La Salle met in the finals.

The Green Archers won that tiff, giving Teng a fitting sendoff in his UAAP career.

After their collegiate days, the two teamed up for the Chooks-to-Go Pilipinas squad which placed fifth in the 2017 Fiba Asia Champions Cup in Chenzhou, China. They also represented the Philippines in the 2017 Fiba 3x3 World Cup in Nantes, France, placing 11th.

They were also the headliners of the 2017 PBA Rookie Draft with NLEX taking Ravena second and Alaska picking Teng fifth.

Teng said that him being constantly pitted against a player the caliber of Ravena forced him to become better in every respect.

"In a way, I felt it elevated my game more. Nakatulong din yung ganoong rivalry," he said.