ADAMSON kept its flickering Final Four hopes alive with a huge 62-55 victory over National University in the UAAP Season 84 men's basketball tournament on Tuesday at the Mall of Asia Arena.

Jerom Lastimosa scored nine points in the payoff period, including the dagger layup which was counted after a goaltending call against Michael Malonzo to give the San Marcelino side a 60-55 lead in the final 22.4 seconds.

Adamson won back-to-back games for the first time this season and forced a three-way tie for fifth place on 3-6 records (win-loss), just a game behind fourth-placer NU (4-5).

Lastimosa finished with 17 points, five rebounds, and four assists, but more importantly made big defensive plays late with his three blocks and two steals to continue his growth as the bonafide leader for this young Falcons side.

"We're happy that, at least for the second round, we're learning and we're learning how to win," said coach Nash Racela. "The first round really helped us, especially the boys, in growing and today, naipakita nila."

Adamson made a brave recovery after NU rode a press in the third quarter to mount a 12-4 barrage and take a 47-45 lead with 7:49 remaining.

Joshua Yerro put the Falcons ahead, 58-52, in the final 1:23, before Shaun Ildefonso responded with a three on the other end to keep the game interesting late.

But defense did the trick for Adamson as Lastimosa's big block on Janjan Felicilda and the ensuing Tricky Peromingan steal on the inbound play led to Lastimosa's dagger. 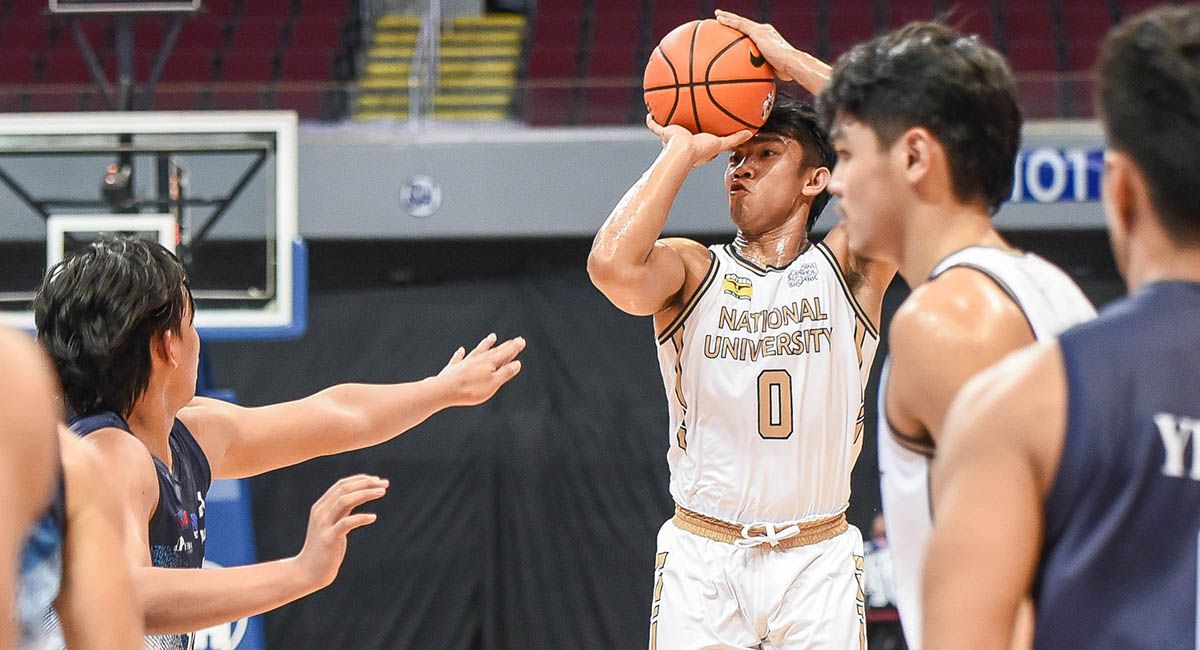