Once the most sought-after player coming out of high school, Jerie Pingoy insists he never regretted any of the decisions that led him to this point: a father of two, overweight, and bidding to restart his stalled basketball career at age 25.

Yet for all the bad luck and unfulfilled expectations that marred his foray into UAAP basketball, Jerie Pingoy insists he doesn't regret any of his actions, least of all the decision to move from Far Eastern University to Ateneo.

Just years before, the son of former Cebu standout Jerry Pingoy was the most sought-after player from high school, his stock further boosted when he won MVP honors after delivering the UAAP Season 75 juniors championship to Far Eastern University-Diliman in his final season with the Baby Tamaraws. 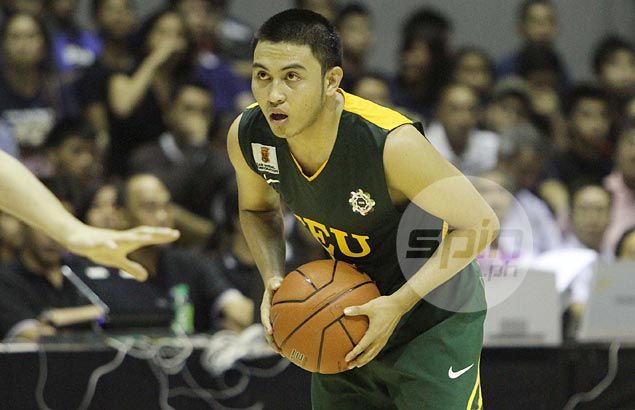 The 5-9 guard was supposed to be the next great point guard for the Tamaraws, following in the footsteps of Johnny Abarrientos, RR Garcia, and Terrence Romeo.

Pingoy chose to take his act to Ateneo, a move so collosal that it rocked the UAAP to its core and led to controversial changes on residency rules by the league board that forced transferees like Pingoy to sit out longer than had been initially anticipated.

Wide-scale anger led to a Senate inquiry and later a law that superceded the UAAP rule and restored the old residency requirements. But the damage had been done as far as Pingoy was concerned as he was forced to wait two years before he could suit up with the Blue Eagles. 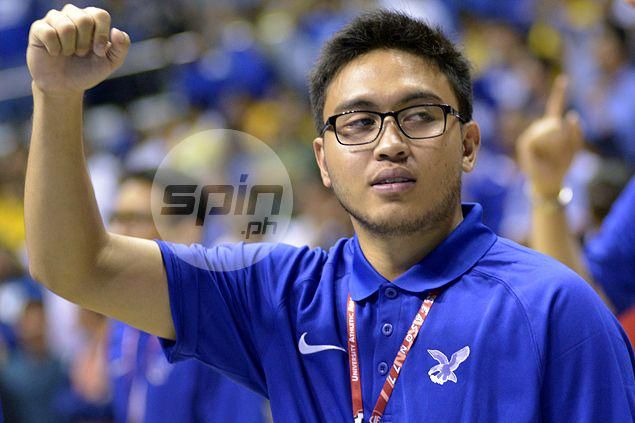 Pingoy kept the faith and finally suited up for the Blue Eagles in 2015. He averaged 3.5 points, 2.8 assists, and 2.0 rebounds in 15.6 minutes as an off-the-bench guard for coach Bo Perasol in his rookie season.

It turned out to be his lone season at Ateneo as academic shortcomings led to Pingoy becoming ineligible.

He wasn't alone, as six other players missed the QPI cut and chose to move on from Ateneo. That led Pingoy at a crossroads. Should he stay and sit out one more year or follow his peers who tried their luck elsewhere?

All six moved on to greener pastures: CJ Perez went to Lyceum; Arvin Tolentino and Hubert Cani to FEU; Clint Doliguez and Kemark Carino to San Beda; and John Apacible to Lyceum and later on, University of the East.

Hard as the decision was to miss the opportunity to be coached by Tab Baldwin, Pingoy thought that a change in scenery might just be good for him.

"So I thought if I try my luck sa iba, baka ito na yung chance ko," he said.

Move on he did. And yet he felt that the years he spent in Katipunan didn't go to waste, regardless of how deflating the ending was. 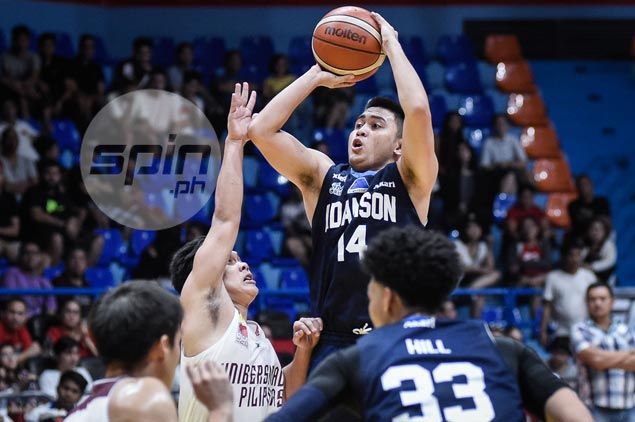 It's a lesson that stayed with Pingoy as he moved to San Marcelino to join Adamson's varsity side, which was then in rebuilding mode under coach Franz Pumaren. 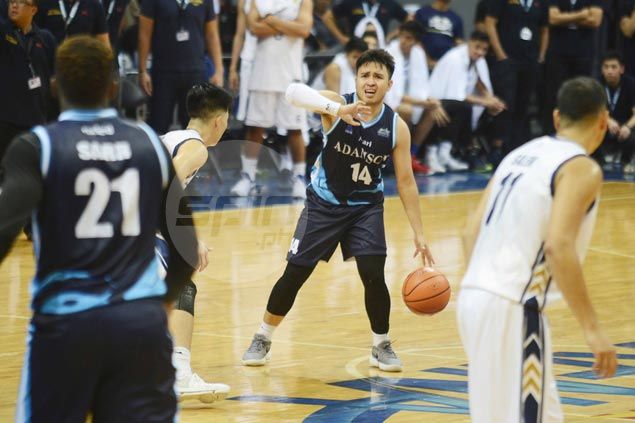 Under Pumaren, Pingoy said he learned to be a point guard who not only looked good but also made the players around him better. And on a more personal level, Pingoy felt after all the tumult things were finally coming together for him.

That was until disaster struck.

In the Soaring Falcons' final elimination-round assignment, Pingoy suffered a sprained left foot after landing on FEU's Jasper Parker. Hobbled, the Falcons guard chose to brave it out, playing through the injury.

Although disappointed over the loss, Pingoy was confident he could come back stronger the following year. But bone spurs on the same foot continued to haunt him, and an apparent botched surgery to remove these threw a monkey wrench on his plans and slowed down his recovery. 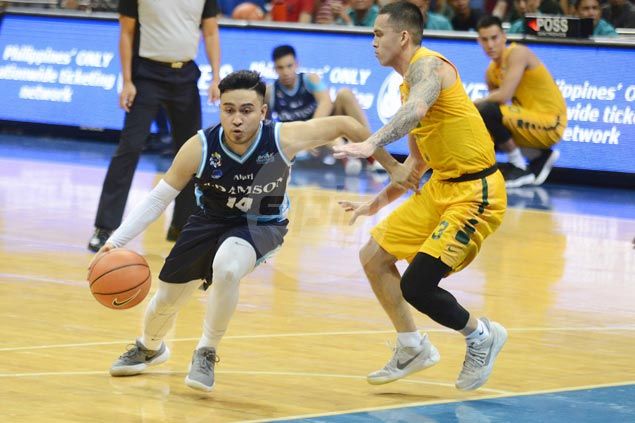 Pingoy played on, but could only do so much with constant pain in his foot. He averaged just 3.3 points, 1.8 rebounds, and 2.3 assists in 13.6 minutes and hardly made any impact in the Falcons' return to the Final Four.

Adding to the pain was the missed opportunity of Adamson, which blew the chance of facing Ateneo in the finals after squandering a twice-to-beat advantage to University of the Philippines in the Final Four.

It was so painful he has yet to watch a replay of that match to this day.

Worse, the fallout from that sub-par performance saw Pingoy slowly lose his spot in Pumaren's rotation and led to further discontent. He soon reached his boiling point, by which time he knew his run with the Soaring Falcons was at an end.

"Yun na ang iniisip ko, na hindi ko na-maximize yung time ko sa Adamson," he said on why he declined to play his final season of eligibility with the Falcons. "At least, I gave Adamson a good run." 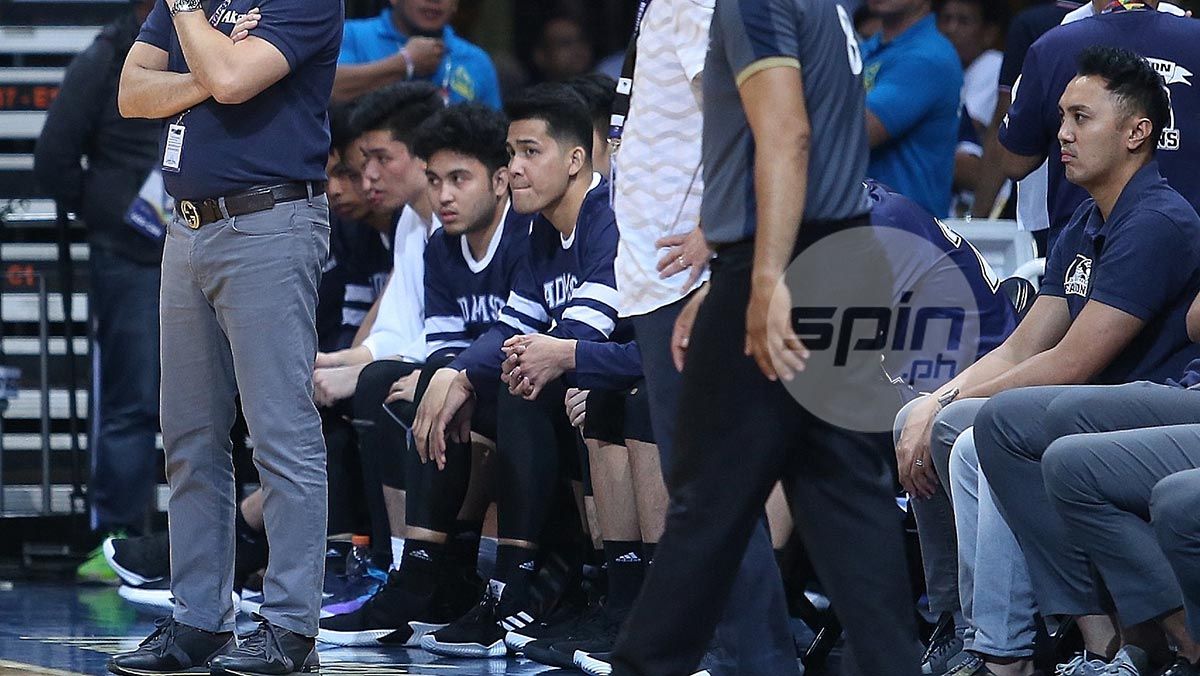 With his UAAP career over and without a home again, Pingoy tried his luck in the PBA D-League. But after failing to enter through the draft, he was relegated to the sidelines anew as he was reduced to working out with Marinerong Pilipino.

Skippers coach Yong Garcia said he knew what Pingoy can bring to the table, but was quick to add: "Marami siyang problema nung time na yun."

There was interest from clubs in Maharlika Pilipinas Basketball League (MPBL), but with his foot injury worsening, Pingoy decided to go under the knife once more. He ended up in more or less the same situation he was in at Ateneo, taking a year off before once again attempting to reboot his career.

Now he's on the comeback road again, but the situation is very much different.

He is now 25 and a father of two. Pingoy also ballooned to as big as 250 lbs. during his recuperation, but he has since gone down to 195 lbs. in preparation for his comeback. 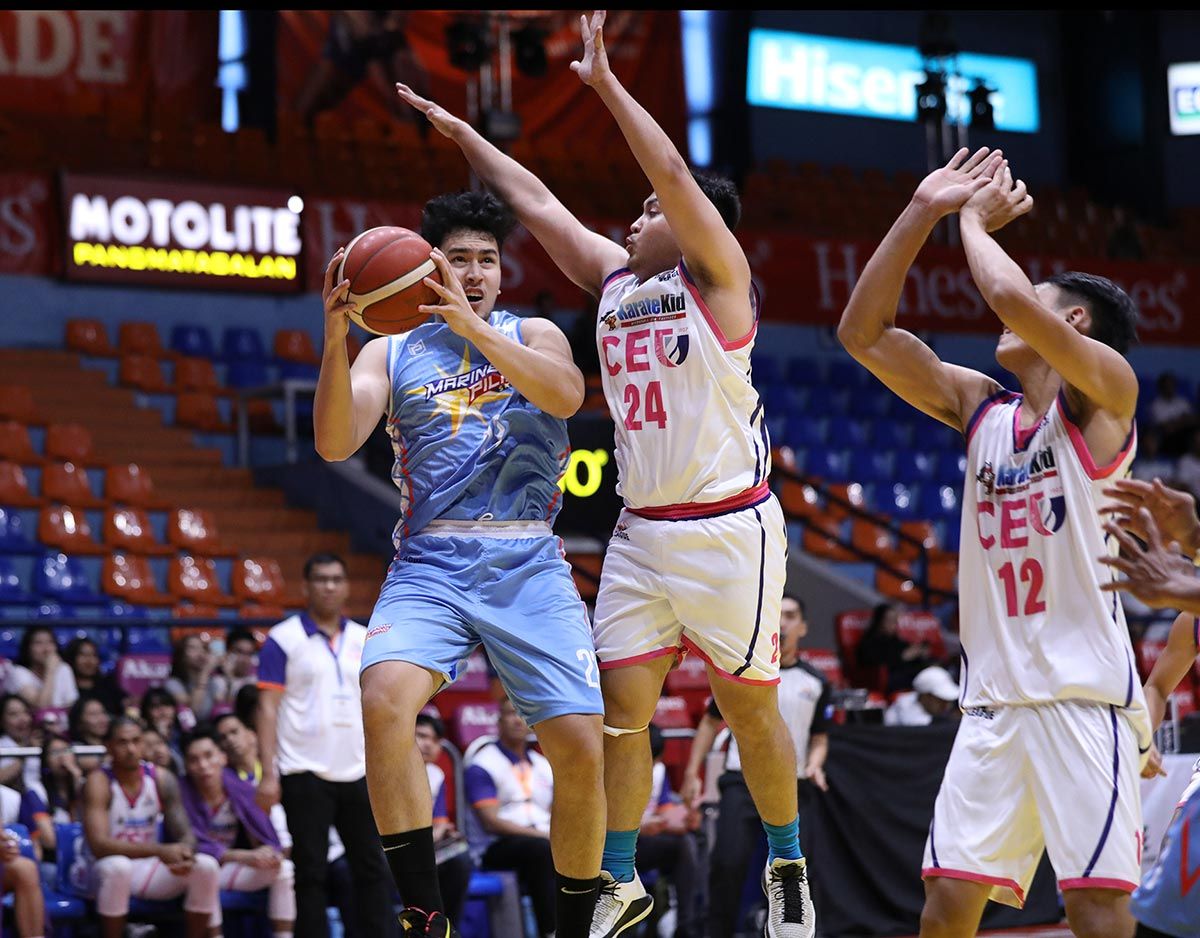 His latest restart brought him to Karate Kid-CEU, where he is being counted upon as a leader for a Scorpions side that is in a rebuilding mode after the departure of head coach Derick Pumaren and some key players.

Pingoy also found new believers at CEU, among them new coach Jeff Napa who is now guiding his new recruit in this comeback attempt. Pingoy is very much on board. 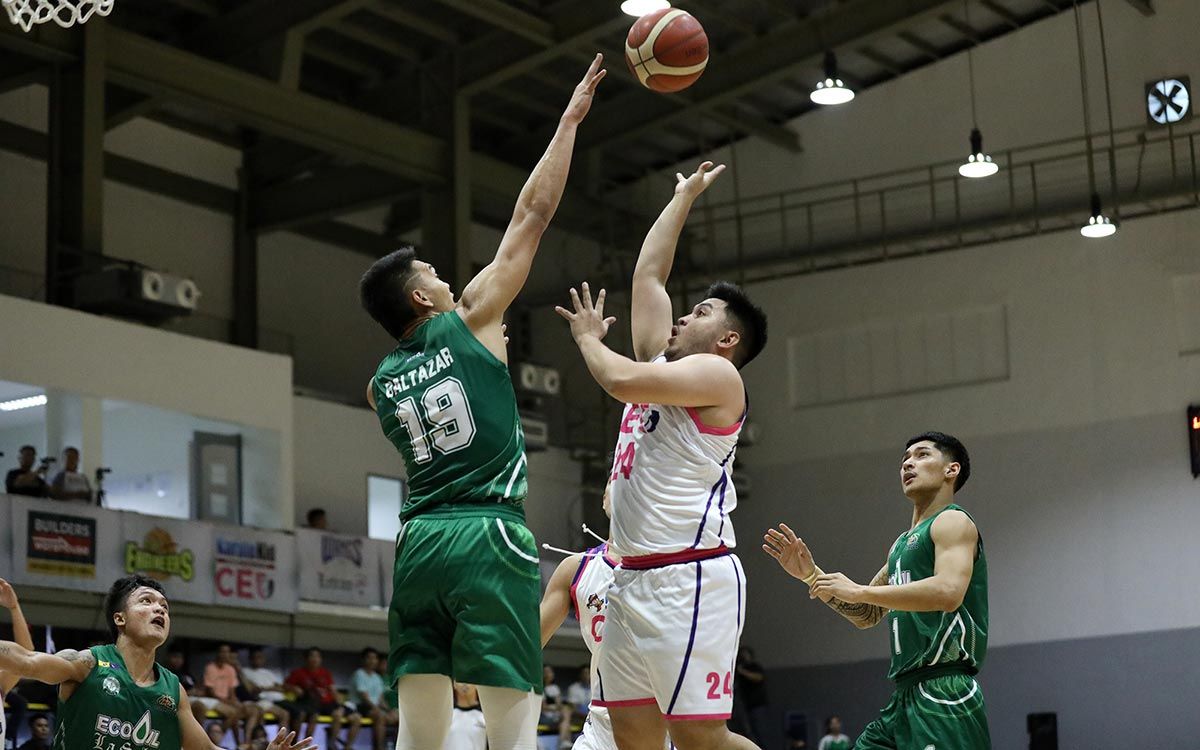 Napa is keeping the faith.

In two D-League games with the Scorpions, Pingoy averaged 8.0 points, 3.0 assists, and 2.0 rebounds in 21 minutes of play. But just as he was regaining his confidence, the global coronavirus (COVID-19) pandemic happened and put everything in the back burner, including Pingoy's dreams.

The pandemic has stalled his comeback, but it hasn't crushed Pingoy's dream. He is determined more than ever to succeed, not just for himself but for Kaeden Jared and Jaeden Keith - his two kids with partner Dixie Soberano.

Hard not to cheer for this guy.