EVER the defiant one, National University coach Jeff Napa isn't happy to take moral victories as he knows all too well that there's no in between in wins and losses.

To him, Ateneo was fortunate to make the key hits when it mattered the most as it pulled off the 74-64 victory on Tuesday.

Gian Mamuyac's desperation three in the last 1:21 was the straw that broke the camel's back for NU as it found itself on a 72-64 hole after bravely going toe-to-toe with the defending champions.

It was a loss that the Bulldogs could be proud of as they gave the Blue Eagles their toughest challenge this UAAP Season 84, yet for Napa, it only means one thing: NU lost the game. 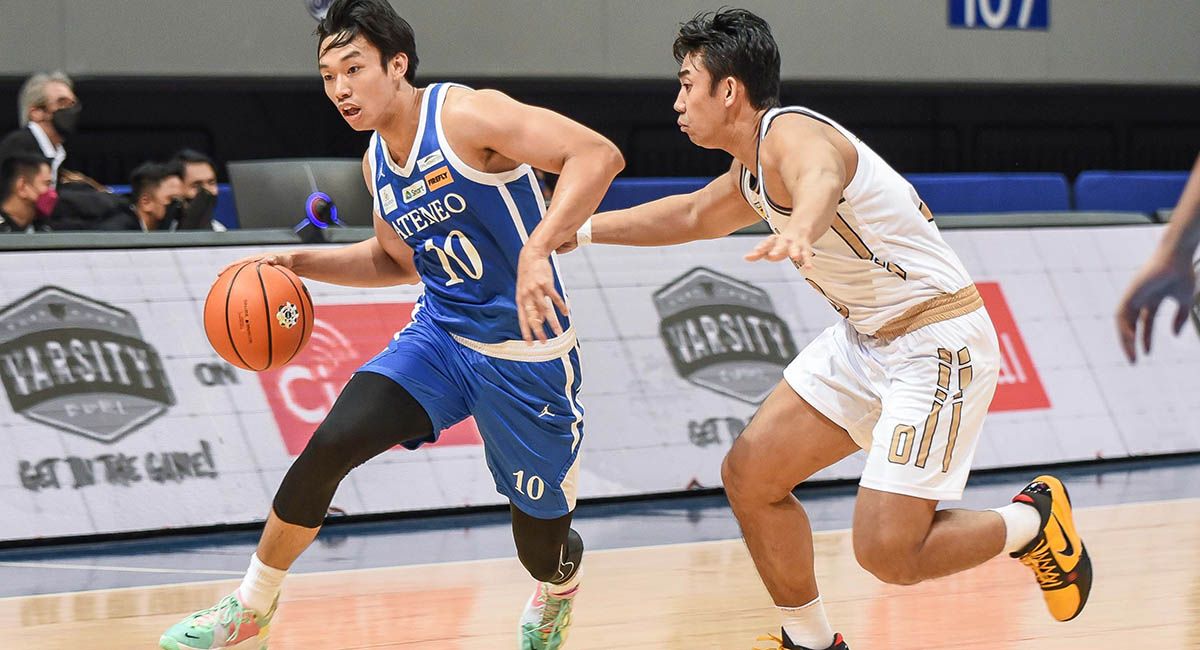 Still, it's a definitive statement that the Bulldogs are indeed for real this year, one teams can't take lightly as they remain dangerous draws despite their 2-3 win-loss record.

And it's a characteristic that's in line to Napa's liking as he implores his players to focus on the task at hand and let the big picture stuff -- like making a run to the Final Four -- materialize when they're bound to.

"Hindi namin tinitignan yung term na Final Four. Everyday we have to compete and ang usapan namin kailangan naming manalo. Before you think about the Final Four, you have to win games. So pagdating ng second round, tignan natin kung saan kami patungo at doon kami titingin," he said.

Whatever the supposed gains are in this game against Ateneo is already old news as Napa and rest of the Bulldogs shift their attention to the always tough University of Santo Tomas side on Thursday.

"We have to move forward and we have to prepare against UST na lang," he said.