Bo Perasol bares a 'hunch' led to Tamayo, Abadiano transfer to UP

YOU won't know if you won't ask.

Coach Bo Perasol sure is happy that he asked, saying that inquisitive mind allowed him to secure bluechip recruits Carl Tamayo and Gerry Abadiano for University of the Philippines Fighting Maroons. 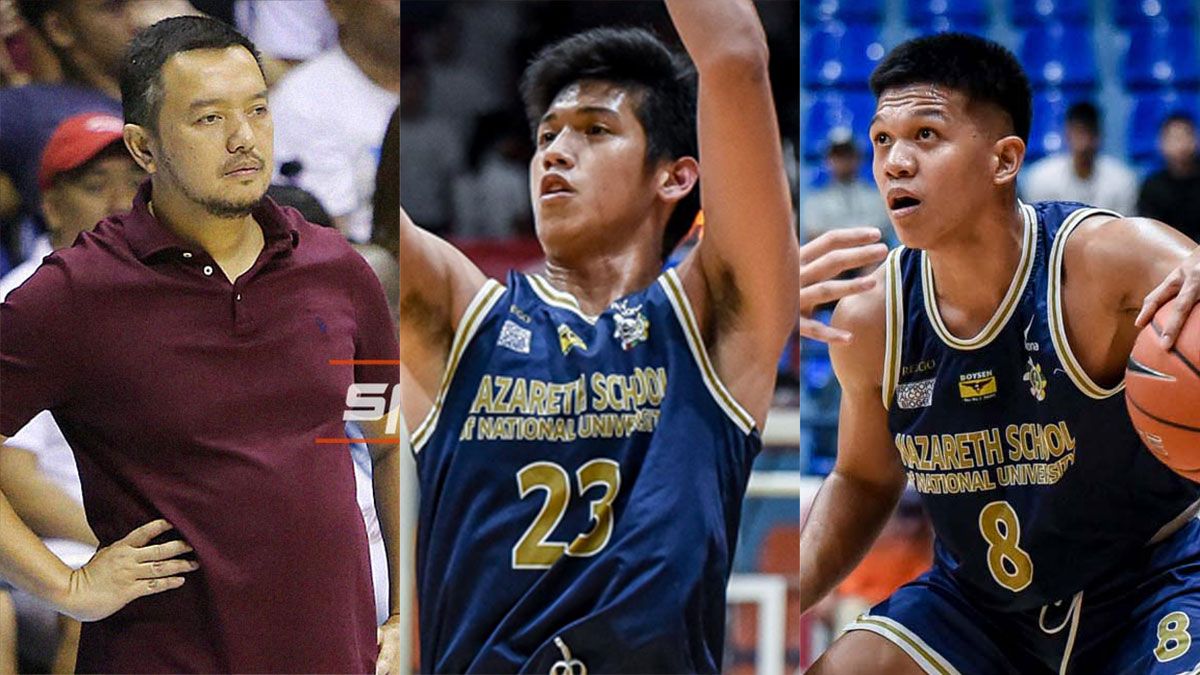 What seemed like a pipe dream for the Fighting Maroons years ago turned into reality, all thanks to one hunch.

"A month ago during the lockdown, I heard na nag-commit si Quiambao sa La Salle. Sabi ko, paano nangyari yun? So there’s a chance," he said.

It all snowballed from there.

"I asked our handlers, our management, our supporters and sabi ko, 'Can you have a link to the parents or to those who are handling these two guys kasi baka naman meron tayong chance,'" Perasol said.

"So when we were able to have a link with them, siguro a few weeks na usapan lang. Kausap nila yung supporters namin and we were able to discuss our need for the two of them. And then eventually wala naman naging hadlang na hindi pwede and all of that."

Tamayo and Abadiano, once seen as cornerstones for the future of National University, are now the torchbearers for University of the Philippines.

"I was just glad as a coach to be able to have them in our team," said Perasol.