AS much as he loves college basketball, Louie Alas would rather not think about it at the moment despite the availability of a number of coaching jobs in some of the country’s top school programs.

The 56-year-old coach said he’s not about to jump on the opportunity and apply for coaching vacancies at University of Santo Tomas and National University following his unceremonious exit as Phoenix mentor.

At the moment, Alas would want to first settle the issue he has with his former ballclub.

Netizens were quick to suggest Alas’ name as possible coaching replacement especially at Santo Tomas the moment news of his parting of ways with the Fuel Masters went viral on social media over the weekend. 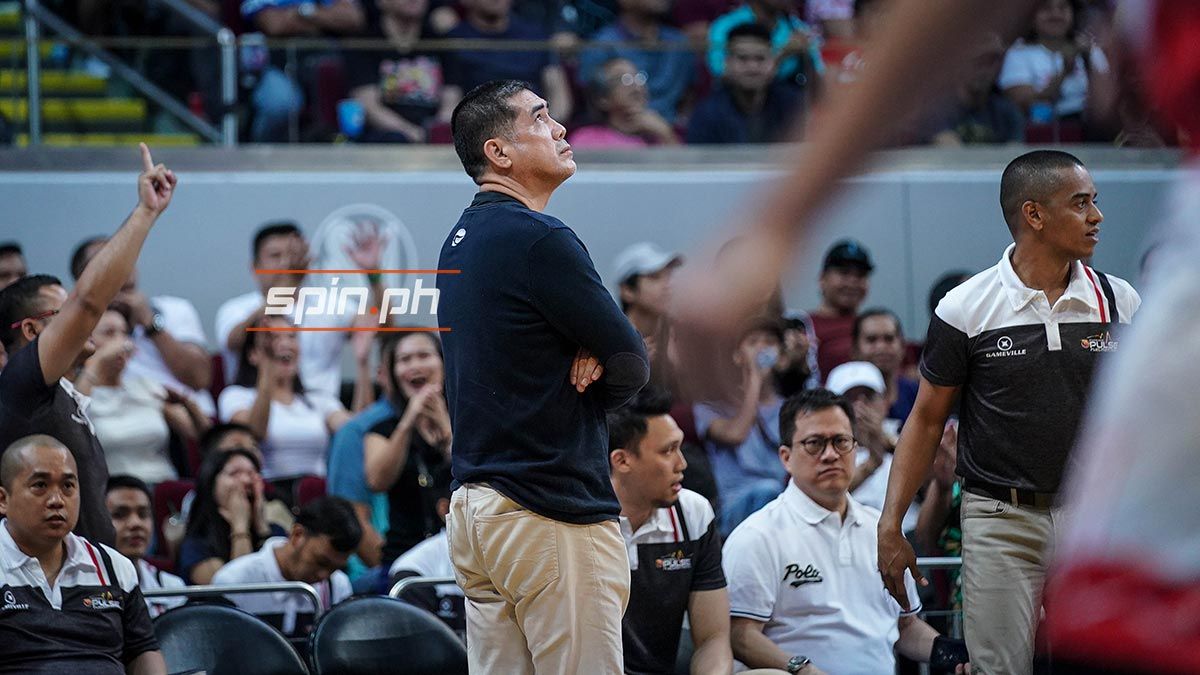 Alas’ heart is full and appreciated all those who supported him on the possibility of returning to college coaching, but he’d rather rest for a while after being at the helm of Phoenix the past three years.

The Tigers’ coaching post is currently open following the resignation of coach Aldin Ayo in the aftermath of the controversial ‘Sorsogon bubble.’ The champion coach has likewise been meted an indefinite suspension to coach in the UAAP as a repercussion of the incident.

The NU Bulldogs are likewise on the lookout for a coach to handle their basketball program after Goldwyn Monteverde tendered his resignation recently.

Alas, of course, has long established himself as a successful coach in college with the work he had done at Letran, previously steering the Knights to three NCAA men’s basketball championships, aside from making them consistent Final Four contenders (10 times under his watch). 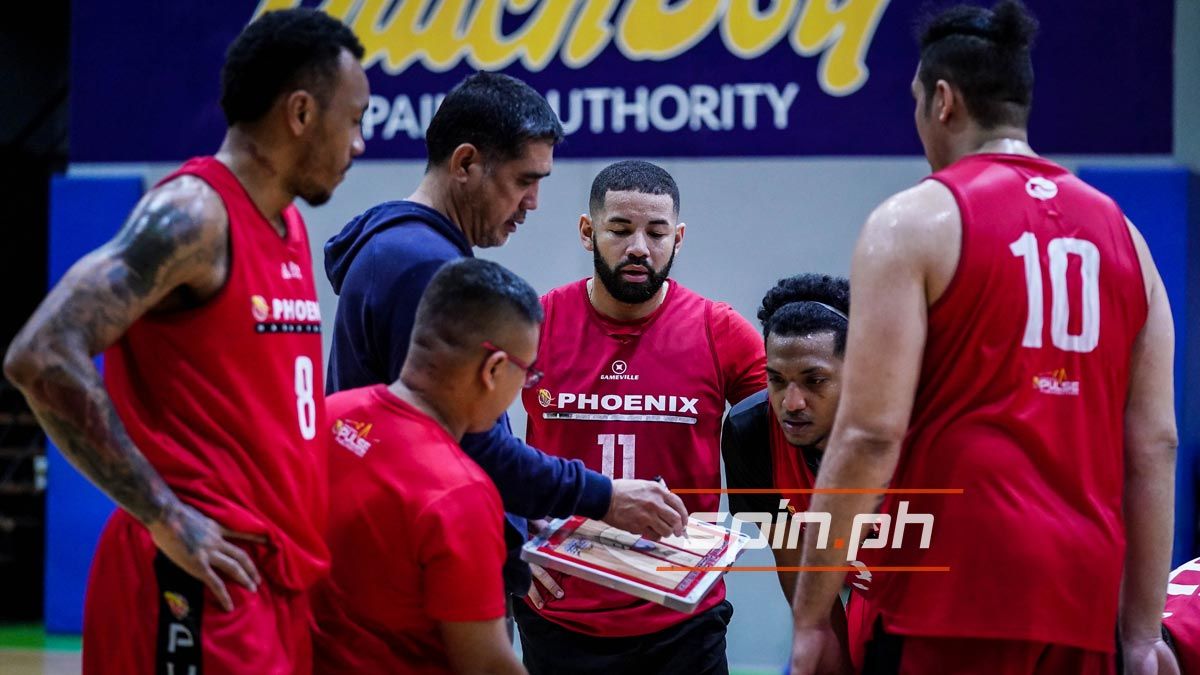 Prior to his stint at Muralla, Alas was also responsible for turning around the varsity team of Las Pinas College and once handled the high school unit of Saint Francis of Assisi, where he won a pair of championships in the NCRAA (National Capital Region Athletic Association) behind the famed De Ocampo brothers, Yancy and Ranidel.

But as much as the opportunity of going back to college basketball at the moment is great for him, Alas wants to take a brief respite from coaching.