How Jinino Manansala got UST coaching job over fancied candidates

BELIEF in the system coach Aldin Ayo put in place spurred University of Santo Tomas to entrust the Growling Tigers program in the hands of Jinino Manansala.

It's with this logic that the multi-titled St. Clare coach got the nod for the head coaching job over the other applicants as he was handed the reins for the men's basketball team on Thursday.

"I'm very grateful that UST still trusts our program," said the 40-year-old mentor, who was the architect of the NAASCU domination for the past four years and also produced PBA talents in Aris Dionisio and Chris Bitoon.

Although his name isn't as gaudy as the other candidates like fellow alumni Siot Tanquingcen and Aris Dimaunahan or former Alaska resident import Sean Chambers, Manansala's edge over the others was his familiarity with the program after serving as an assistant to Ayo for the past year, where the Growling Tigers made an inspiring run to the UAAP Season 82 Finals.

The team, however, is drastically different from the UST squad which gave Ateneo a run for its money in the championship series.

Eight players, led by CJ Cansino, Rhenz Abando, and Mark Nonoy, who were all poised to make up the core of the team next UAAP season bolted for rival schools in the fallout of the controversial Bicol bubble.

That left a team, which many believed were built for the future, suddenly in tatters and facing a sudden rebuild.

Remaining were only the likes of last season's MVP Soulemane Chabi Yo and holdovers Sherwin Concepcion and Dave Ando. 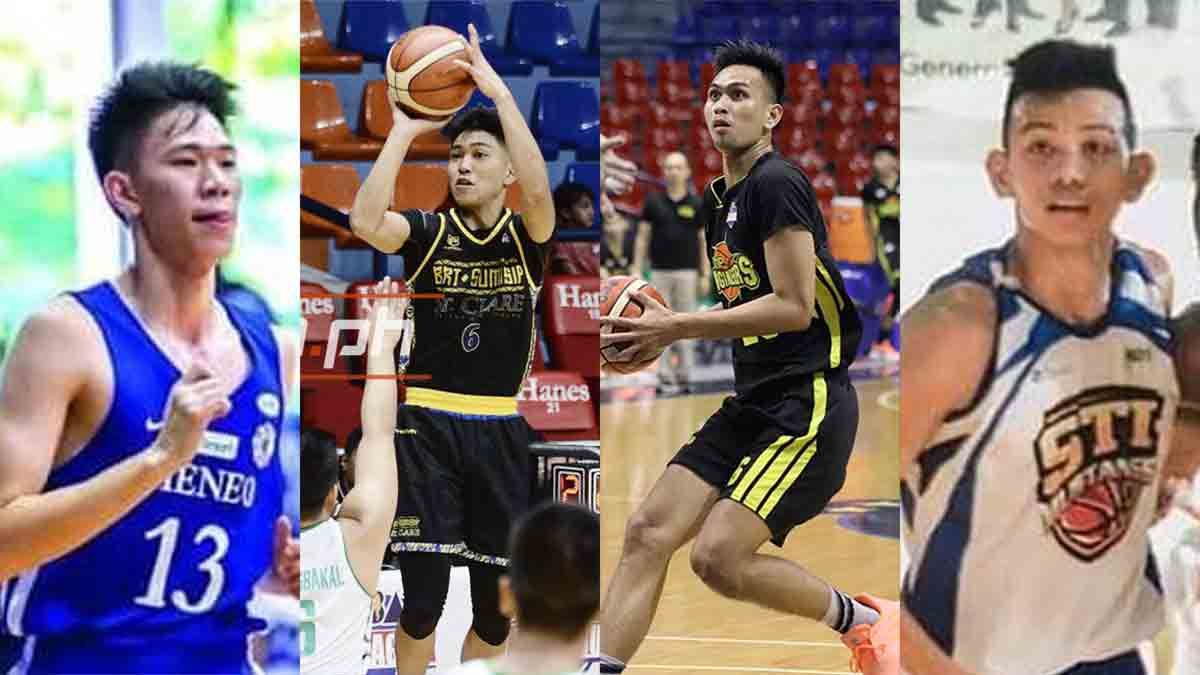 Also coming in are transferees Bryan Santos from Technological Institute of the Philippines and Joshua Fontanilla, who was Manansala's former star guard in St. Clare.

Manansala, who played for the legendary coach Aric del Rosario in the Growling Tigers from 1999 to 2003, acknowledges the project that he's set to endure.

"It will take team effort to rise from the ashes. Syempre, we lost a lot of key players, but we're focusing on our rebuilding," said the son of former PBA player Jimmy Manansala.

"It's very challenging for us, but we have faith in the remaining players. Rebuilding tayo, but may key pieces pa naman tayo so we're not totally restructuring."