IF the weird coaching situation in University of the East this UAAP Season 82 still confuses you, head coach Lucio "Bong" Tan, Jr. thinks it really shouldn't.

"Wala naman kaming dictatorship sa team," he said after the Warriors' 80-74 win over Adamson on Saturday - the team's third in eight games since the son and namesake of taipan Lucio Tan took over the head-coaching position.

Tan's friend and current UE active consultant Lawrence Chongson has been at the forefront on the bench for the Red Warriors this season, with Tan taking a backseat and even missing some games due to his other responsibilities.

Tan, who used to maintain a team in the PBA and currently has a ballclub in the MPBL, said the curious set-up shouldn't really be a big deal as he expressed confidence in everyone on his coaching staff.

"Anyone can be coach here. Sa games naman, nag-eenjoy ako sa likod so di ako masyadong tumatayo," the Tanduay president and Philippine Airlines vice-chairman said in his first-ever postgame press conference since being named as the new head coach after the school parted ways with coach Joe Silva. 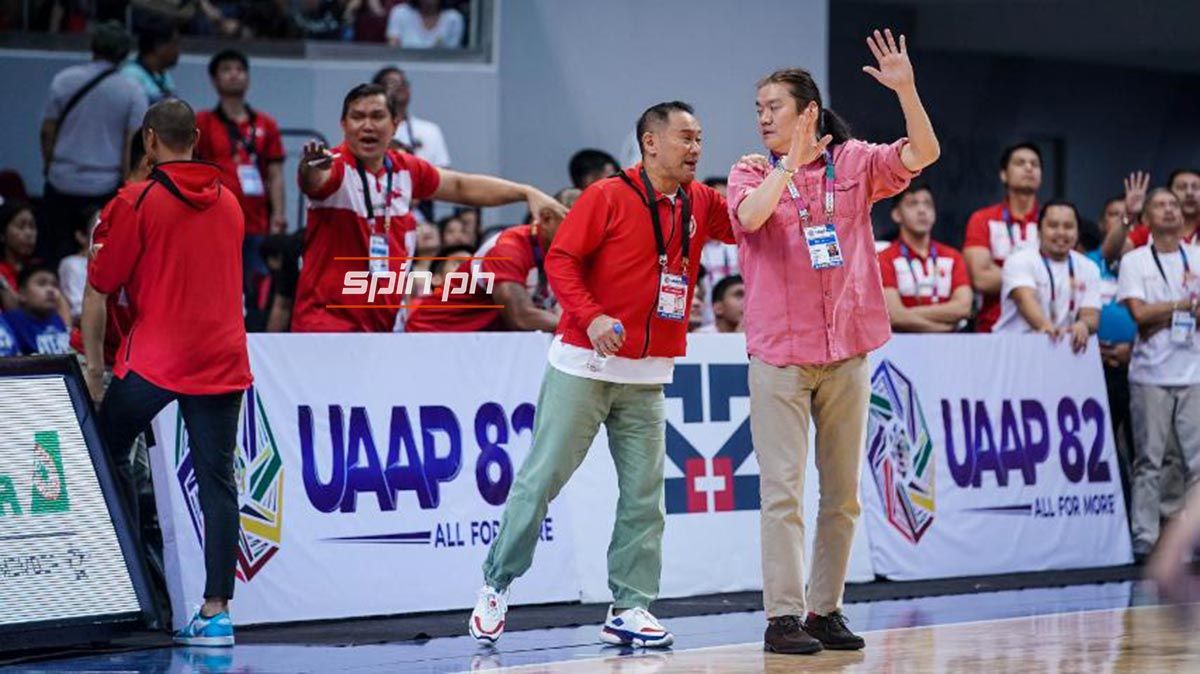 For Chongson, it's his familiarity with Tan that has made this situation work, given the years that they have worked together from Tanduay's club teams to UE. 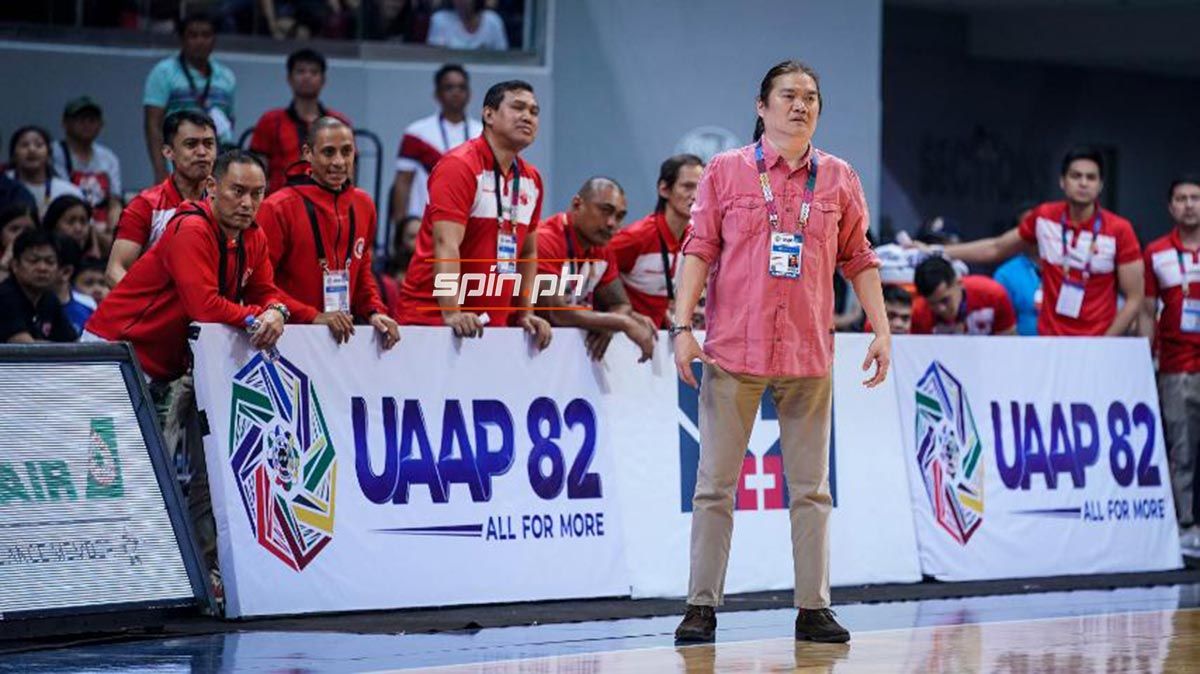 Tan had a simple explanation on why he lets Chongson bark orders from the sidelines during UE games.