Midterm grades in UAAP emphasize the obvious: La Salle is in a class of its own

THE second round of the UAAP Season 79 men's basketball wars resumes on Saturday at the Mall of Asia Arena. But before heading into the next phase of the tournament, let’s hand out grades to each team on how they fared in the first round. 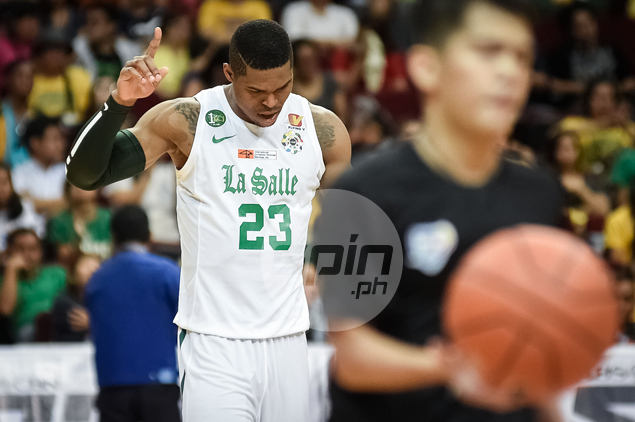 Heavy favorites to win the title heading into the season, the Green Archers have surprisingly performed beyond expectations. Ben Mbala has been nothing but dominant and is in fact the runaway leader in the MVP race. But what is even more impressive is how La Salle coach Aldin Ayo has been able to make his entire star-studded roster embrace his ‘mayhem’ system. 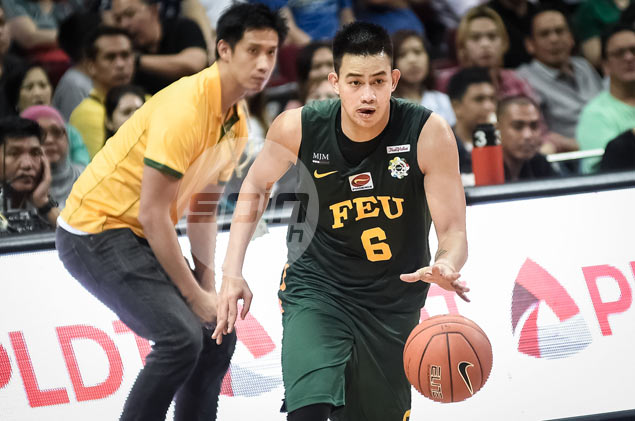 Despite losing their championship-winning core from last season, the Tamaraws have silenced the doubters, even within the FEU camp, and maintained their contender status under coach Nash Racela. FEU finished the first round in second place with a 5-2 win-loss record, led by Monbert Arong and Raymar Jose - Tams with limited roles last year. The balanced scoring and solid defensive system have kept FEU rolling to their fourth straight win heading into the second round. 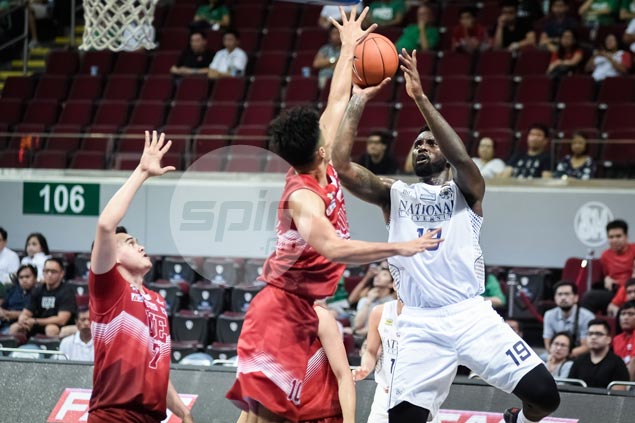 It has been an up-and-down season for the Bulldogs so far after they finished the first round with a 4-3 record. NU has won the games the Bulldogs should win, but has struggled against top contenders. But the Bulldogs have been drawing big games from J-Jay Alejandro, Matt Salem, and Alfred Aroga to move in the upper echelon after the second round. 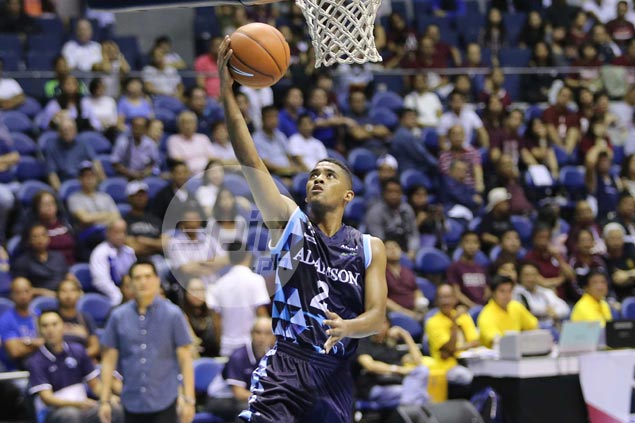 In such a brief time, UAAP champion coach Franz Pumaren has already left an imprint in this year’s Falcons, who finished at the bottom of the standings last season. Adamson has already surpassed its Season 78 win total, thanks to MVP race runner-up Papi Sarr and Pumaren's ‘magic bunot’ players in all their four victories this season. 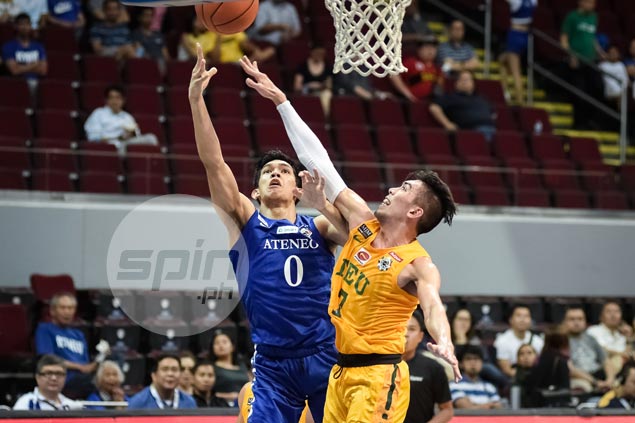 If not for Dawn Ochea’s game-winning shot, the Blue Eagles would have been sporting a 5-2 win-loss record, which is already an achievement for the young team under Tab Baldwin. Thirdy Ravena has been leading the squad well in the transition to life without his celebrated brother Kiefer. Even with the injury to Aaron Black, Anton Asistio has been a revelation for the Blue Eagles. 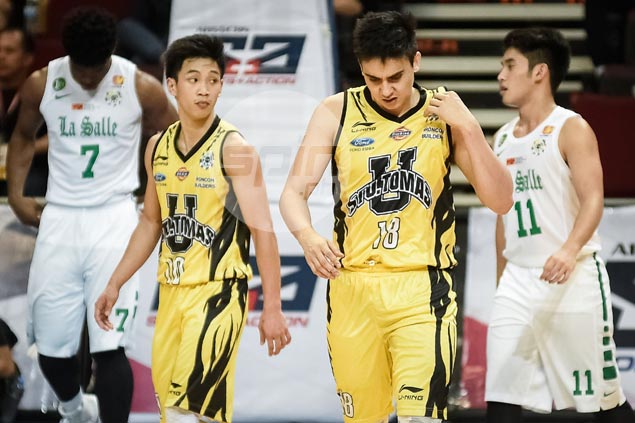 The Growling Tigers had a promising start with Louie Vigil and Renzo Subido, but stumbled with three straight losses to close the first round. The absence of key players from last year’s finals run is certainly felt by the Boy Sablan-mentored Tigers, who even lost to La Salle by 38 points in the biggest blowout of the season and in the league's modern times. 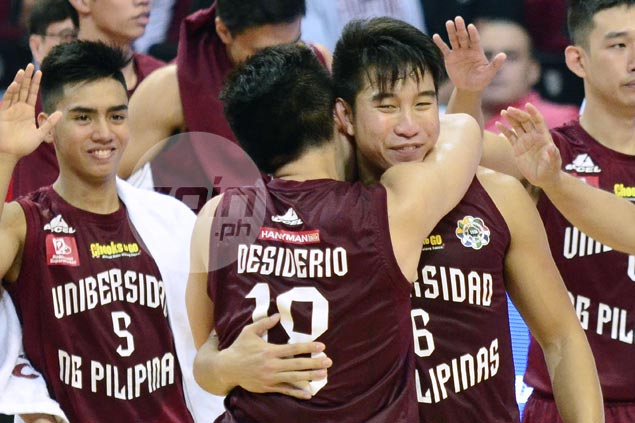 Except for their first two games, the Maroons have been competitive but just couldn't prevent themselves from wilting in the endgame even with veteran coach Bo Perasol at the helm. UP's fighting spirit was rewarded with a victory after the first round, with Paul Desiderio and Jett Manuel leading the way for the Maroons. 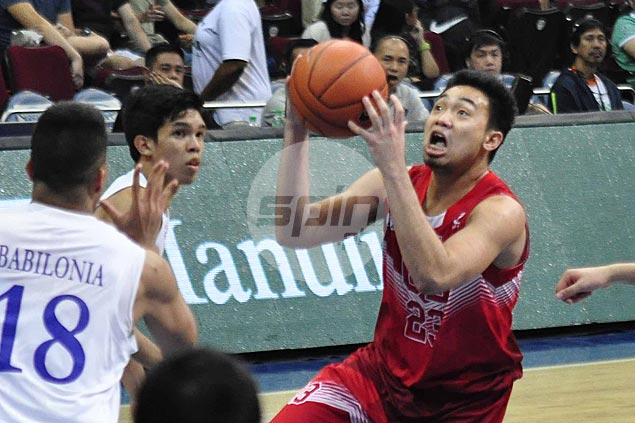 Coach Derrick Pumaren expected the Red Warriors to be a Final Four team. Most coaches also saw UE as a darkhorse. But the Red Warriors have had a disappointing season so far after losing their first six games before beating Adamson in the final match of the first round. Alvin Pasaol has finally been contributing for the Red Warriors as of late but he needs support if they hope to climb out of the cellar and live up to their billing.