FOR someone who's feeling under the weather, Gian Mamuyac sure had quite a showing on Sunday.

Despite suffering a clogged nose and phlegm for the past two days, the third-year guard played the role of an x-factor for Ateneo in the fourth quarter of its duel against rival La Salle.

Mamuyac poured eight of his career-best 14 points in the payoff period as the Blue Eagles staved off the Green Archers' rally from 22 points down, on top of his four rebounds, two assists, and two steals and anchor his side's 81-69 victory.

"Maganda lang siguro gising ko," chuckled Mamuyac who went 5-of-11 from the field.

But as breakout as Mamuyac's performance was, his seniors Matt and Mike Nieto are hardly surprised with the 6-foot-1 guard's showing. 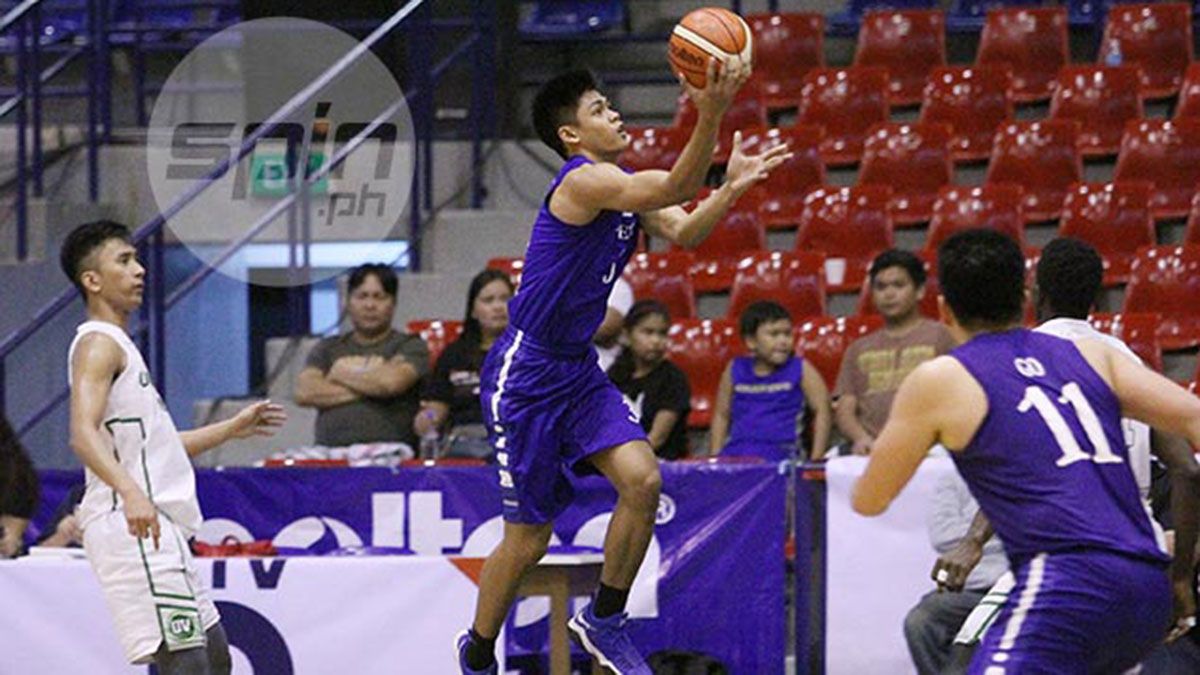 It also helped that Adrian Wong is dealing with a knee injury, opening a window of opportunity for the other Blue Eagles and one that Mamuyac gladly seized.

"He's really like that even sa practice. Of course, our motto nga is next man up. Adrian Wong is injured nga so he has to step up," said Matt.

Mike chimed in, noting: "I think this shows the culture of our team, na yung mantra namin last year which is yung next man up. I think this showed kanina, yung depth ng team namin."

Yet for the 20-year-old Mamuyac, he could only wish that this will be the start of more consistent showings for him moving forward as he presents himself as another weapon to the already loaded arsenal of Baldwin and Ateneo.