WHILE brothers Juan and Javi Gomez de Liano are skipping the next UAAP season, they vow to return and help University of the Philippines win the men's basketball title.

The two are focusing on individual improvements as part of the Gilas Pilipinas pool but hope to see action in the UAAP again in Season 84.

"I’ve been in UP na for seven years and personally, I just want to bring a championship kahit isa lang," Juan told The Prospects Pod. 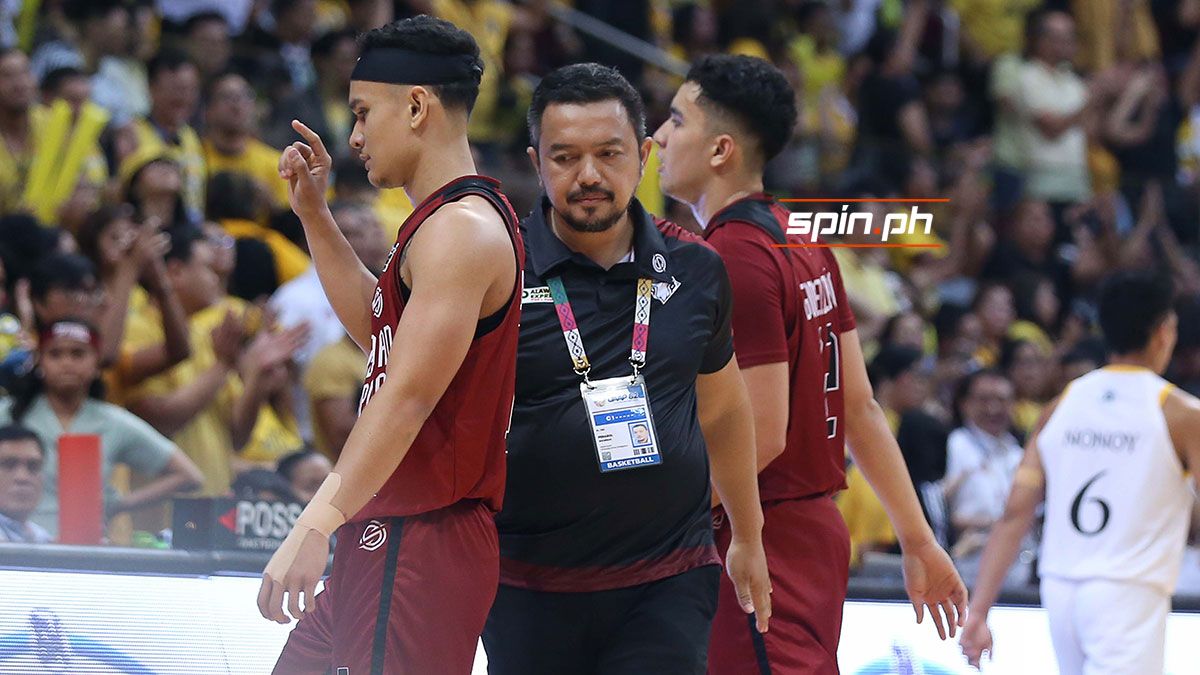 UP won the title in 1986, with a squad led by Benjie Paras, Ronnie Magsanoc and Eric Altamirano.

With Nigeria's Bright Akhuetie leading the way, the Maroons made it to the finals in 2018, falling to Ateneo, but the roster will be much different in Season 84 when the Gomez De Lianos intend to return.

Javi and Juan played for Mighty Sports in the 2020 Dubai International Basketball Tournament last January and suited up for Marinerong Pilipino in the PBA D-League when the COVID-19 pandemic halted sports.

They were also supposed to play for the Nueva Ecija Rice Vanguards for the next Maharlika Pilipinas Basketball League (MPBL) season.

Now, the two find themselves on a tough predicament as the pandemic has gravely affected their plans.

"I decided to sit out kasi I'm trying to chase a dream eh," said the 20-year-old Juan, who has garnered interest from overseas, most prominently from clubs in Spain. 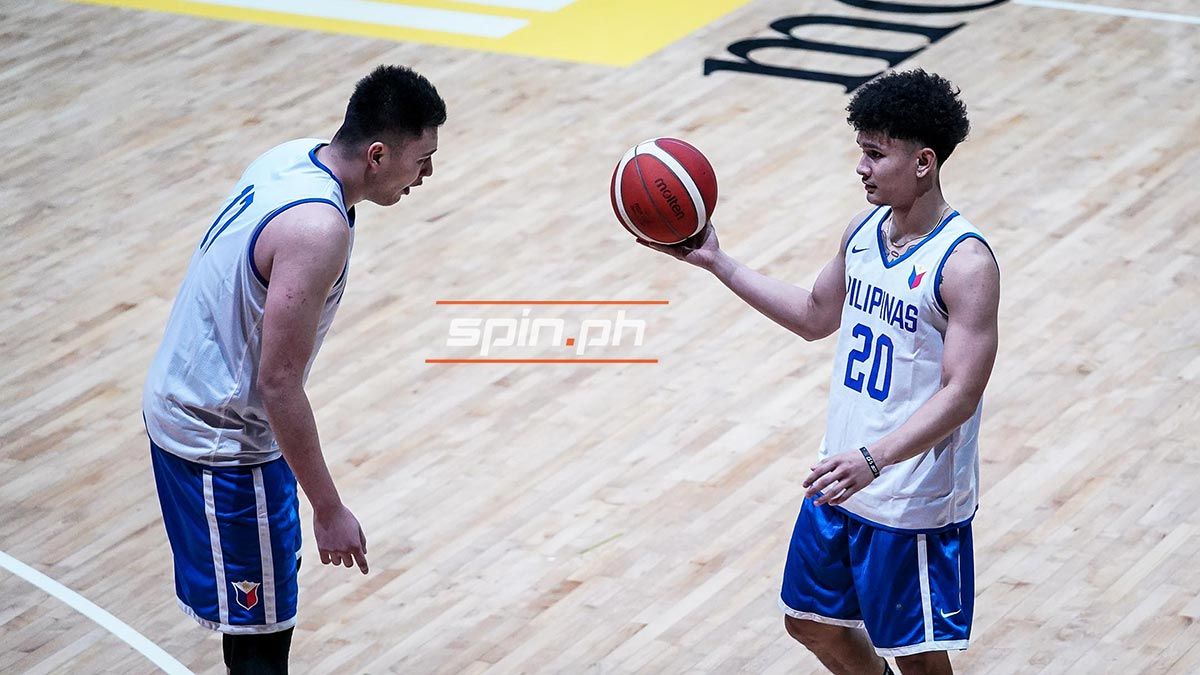 "It’s very unfortunate kasi I’m really excited to represent Nueva Ecija and that was something I was really looking forward to, but there’s nothing else we can do," he said.

Javi, who will turn 22 on Monday, was also certain with what he will do, before the health crisis came.

"It's a big blow in my plans kasi I’m supposed to graduate na rin this year. I’m pretty sure with my plans right after MPBL and I wanted (to play with Nueva Ecija) sana para hindi magkaconflict, para kapag UAAP season na, I can give it my all," he said. 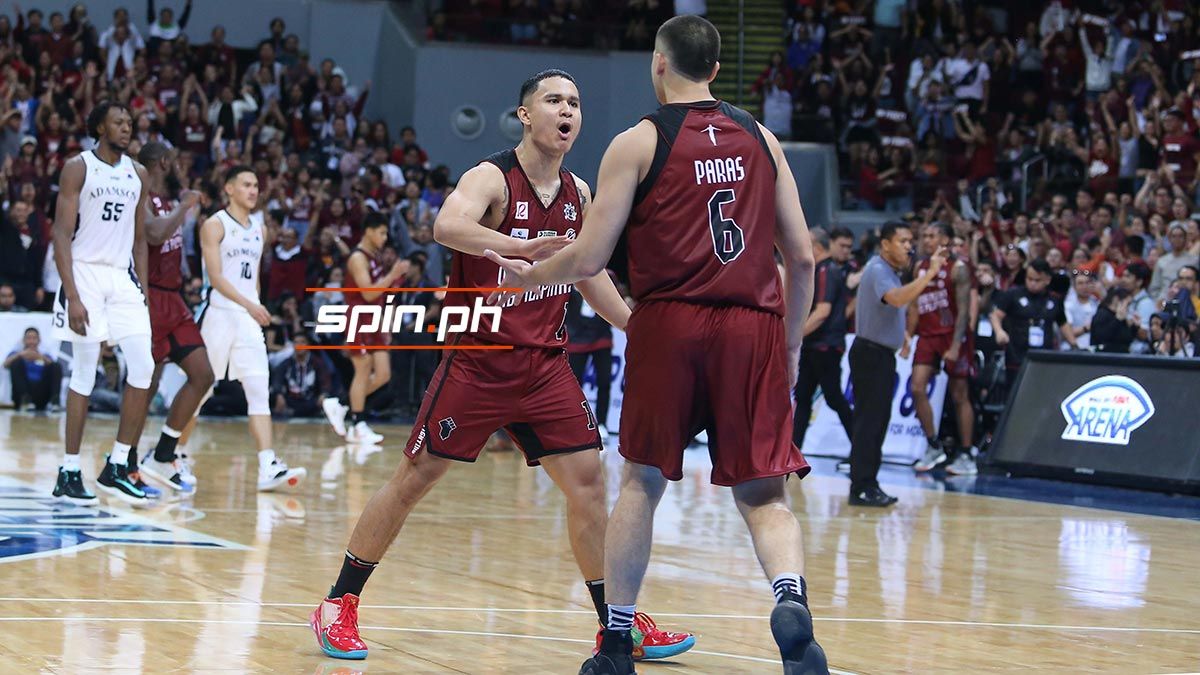 The 6-foot-5 forward even shared the tough decision he had to make, foregoing the chance to enter the 2019 PBA Rookie Draft.

"Actually, I was thinking to go to the PBA Draft last year, kaso hindi ko talaga matanggal sa isip ko to give a championship to UP one day," he said.