FRANZ Pumaren couldn't be any happier that his longtime deputy Jack Santiago finally got his coveted break.

Santiago has been hired to man the sidelines for University of the East back in January, ending a near-two decade partnership with Pumaren.

The two have been together in La Salle, Air21 in the PBA, and in Adamson for the last four years.

Pumaren, however, shared that Santiago has garnered a lot of head coaching offers over the past few years yet relented in accepting those.

"Matagal nang may mga offers yan to be a head coach," he said. "Sabi ko nga sa kanya, 'I think it’s about time for you to assume that responsibility. At least all the years that you’ve been under me, whatever you learned from me, you can apply it as a head coach.'" 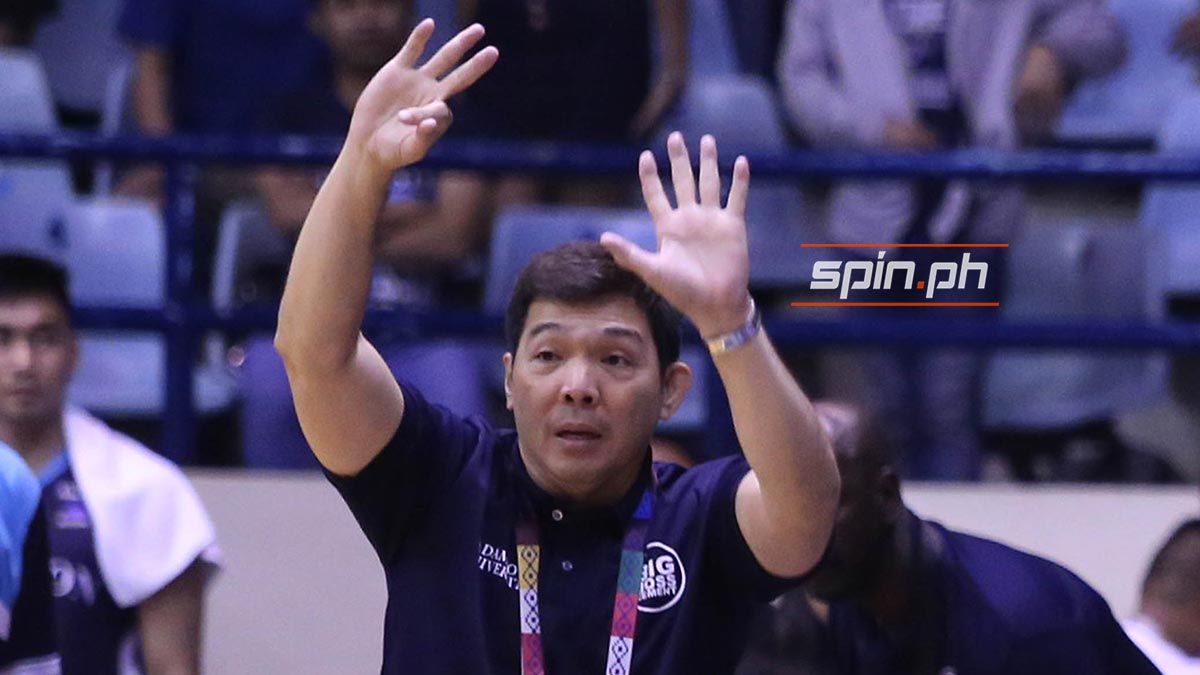 As much as it's a milestone for Santiago, Pumaren also couldn't help but feel pride knowing he has helped in shaping the career of a deputy of his.

Santiago joins Cholo Villanueva and TY Tang as those mentors to come from the Franz Pumaren coaching tree.

That's why Pumaren couldn't be any more excited for that time when Adamson and UE face off as it presents the first coaching chess match between the former partners-in-crime.

"I think he’s the longest assistant ko na yata. He knows me very well," he said. "I just tell him what to do during practice and he can easily adjust to that eh. He can tell already what I don’t like, what’s happening in practice, what I don’t like about this particular play. He knows me already."