CHRIS Daleo, coach of the Thailand national team which won the silver medal in the 30th Southeast Asian Games, and St. Clare mentor Jinino Manansala are the latest to show interest in the vacant head coaching job at University of Santo Tomas.

Daleo, 55, shared that he has submitted his application for a consultant role with the Growling Tigers last Monday.

"I love Philippine basketball," he told Spin.ph. "I’m just looking for a place where my experience and coaching can help win games and championships."

The Philippines has always intrigued the DePaul alum even as he has stayed mostly in Thailand, handling Hi-Tech Bangkok City since 2017 while guiding the country's women's basketball team to a silver medal in the 2017 SEA Games in Kuala Lumpur. 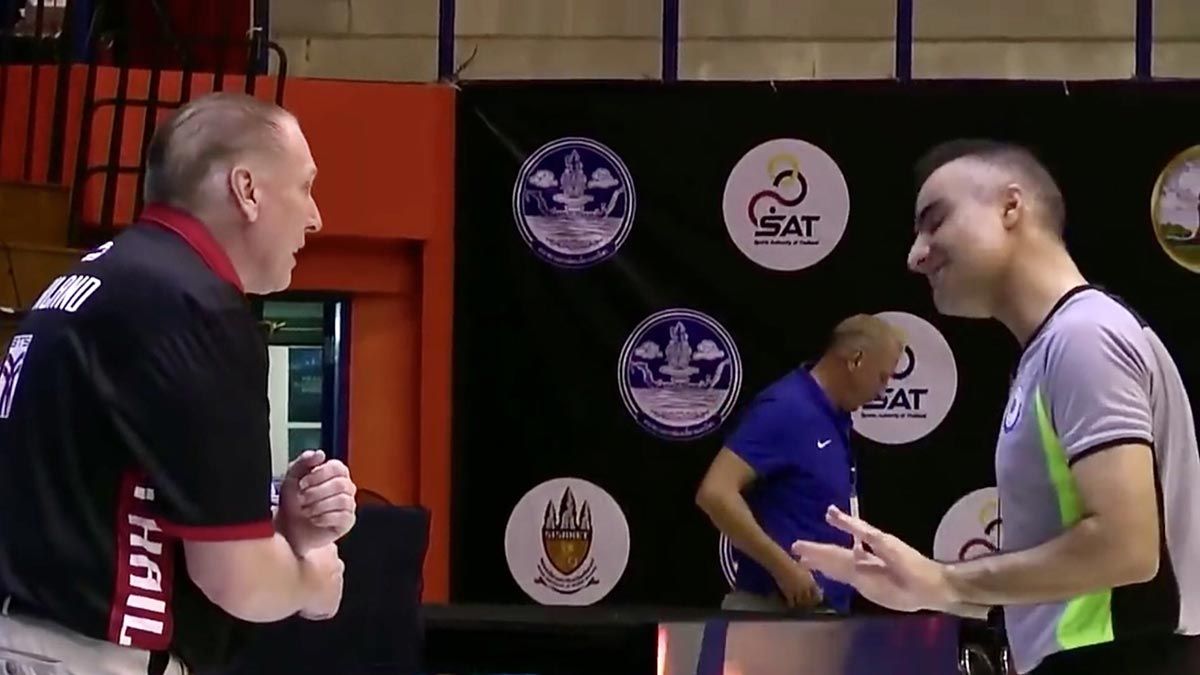 Spin.ph sources, on the other hand, shared that Manansala has his eyes on the head coaching job of the seniors team.

He was the architect of the St. Clare College of Caloocan Saints' four-peat run in NAASCU.

Manansala was also an assistant coach for the Growling Tigers since last year, but was one of those who tendered their resignation alongside head coach Aldin Ayo and deputy Mcjour Luib following the Growling Tigers' controversial Bicol bubble.

He has just been appointed as the head coach of the UST Tiger Cubs last July before the incident left the men's basketball program in tatters. 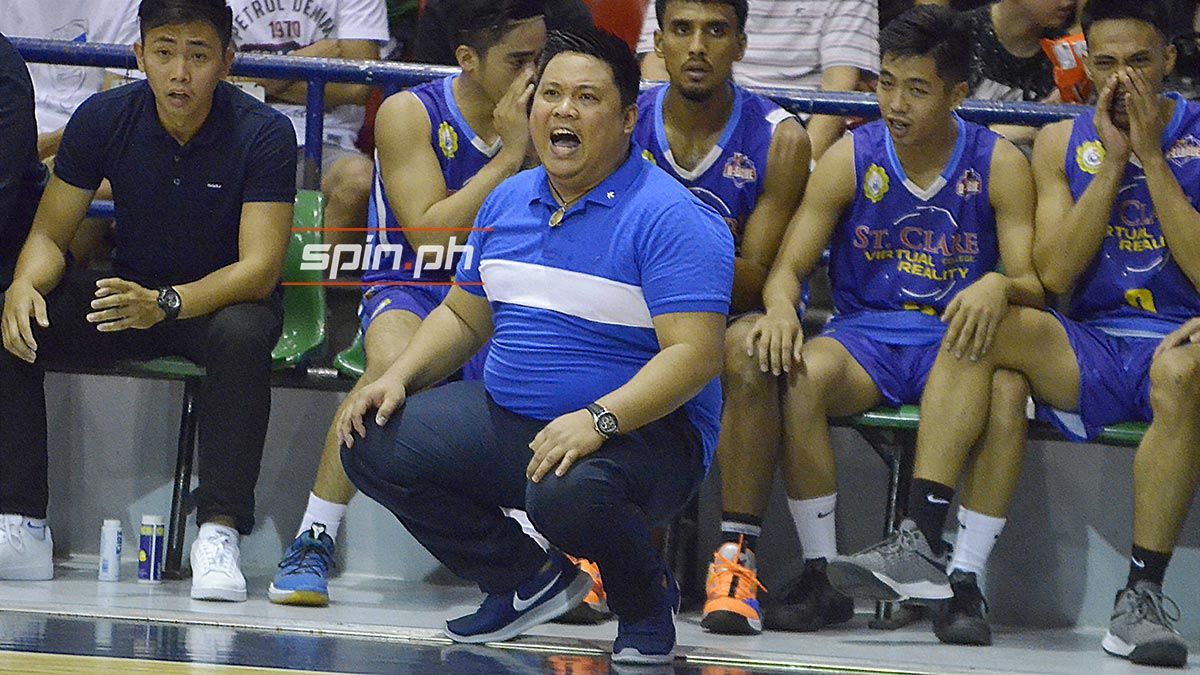 The son of 1978 PBA Rookie of the Year Jimmy Manansala is a former Growling Tiger, having played for coach Aric del Rosario from 1999 to 2003, the last of which he served as the team captain.

Others who have submitted their applications for the UST job were Aris Dimaunahan, Chris Cantonjos, Estong Ballesteros, Ed Cordero, Gilbert Lao, and Potit de Vera.