FORMER Gilas Pilipinas Youth player Raven Cortez is staying in green as he has committed to La Salle for college.

Coach Derrick Pumaren bared to Spin.ph that the 6-foot-7 banger from La Salle Zobel has made his decision to join the Green Archers when he moves to the seniors division.

"He's a big man that has good offensive skills and mobile that can run. He will be able to cover areas defensively so he is a good fit to us," he said. 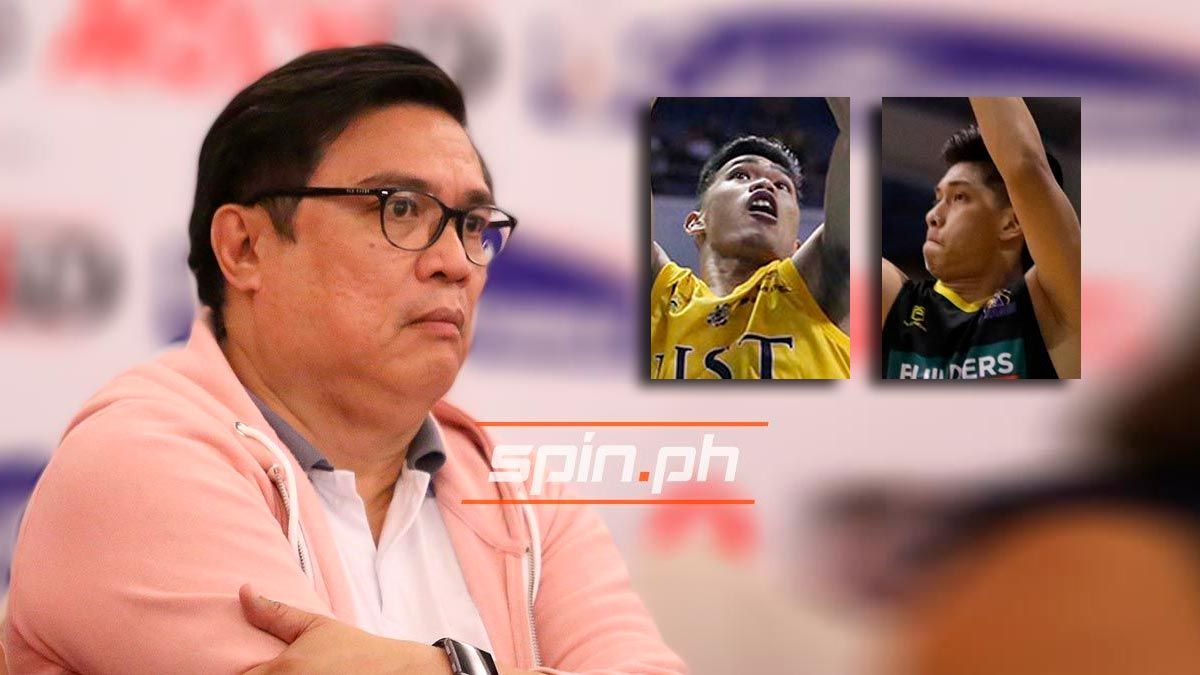 The 17-year-old Cortez has one more year left with the Junior Archers in the high school division and can play for La Salle in UAAP Season 84.

Cortez last played for Gilas Youth in the 2018 Fiba Under-18 Asian Championship in Thailand, where he collected 3.2 points, and 6.5 boards. 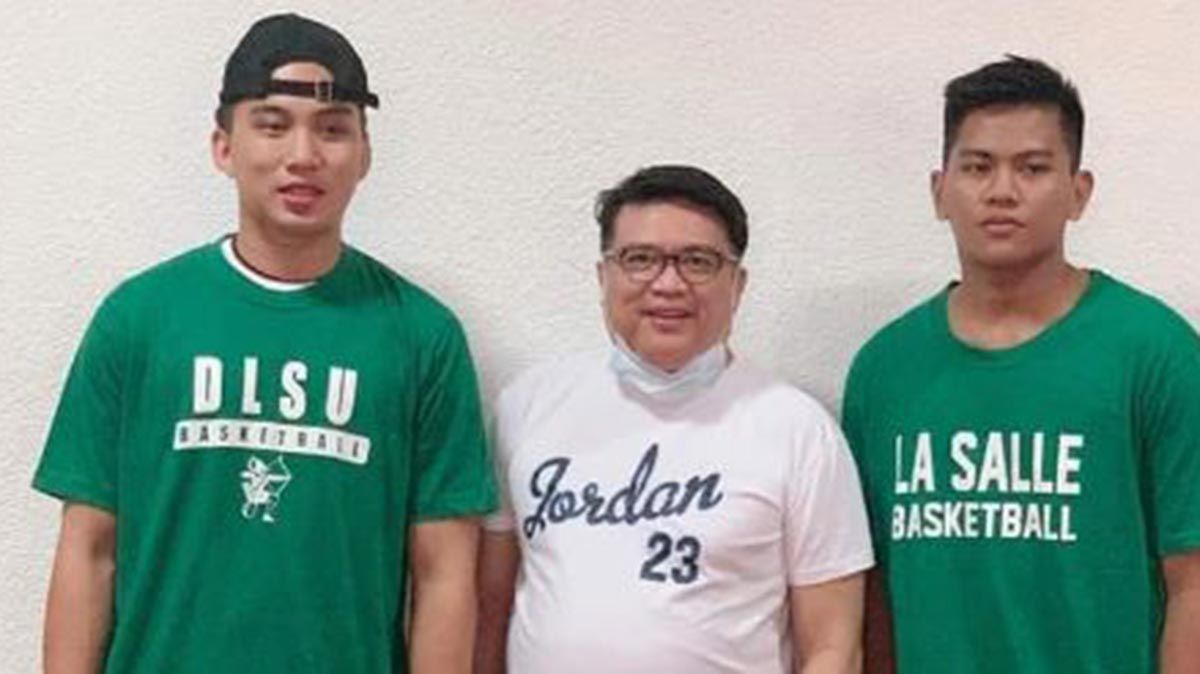 Cortez has been joining the Green Archers' online trainings since April, although only formalized his commitment to Pumaren on Tuesday.

"This frontline will be replacing our present big men like Justine Baltazar, Brandon Bates, and Tyrus Hill, who will all be graduating after Seasons 83 and 84," said Pumaren.

It has been a busy offseason for La Salle, with transferees Evan Nelle of San Beda and Mark Nonoy of University of Santo Tomas among its big acquisitions as it seeks to return to the Final Four after missing the dance the past two seasons.