ARELLANO standout Rom Junsay has committed to University of Santo Tomas, breathing new life to a Growling Tigers program ravaged by the fallout of the controversial Bicol bubble.

Team insiders shared the news as interim coach Jinino Manansala confirmed the development, with Junsay present in the team's online trainings on Tuesday.

Junsay, 20, sat out the past two years to finish his high school studies after previously running in academic issues back in his time in Mapua. 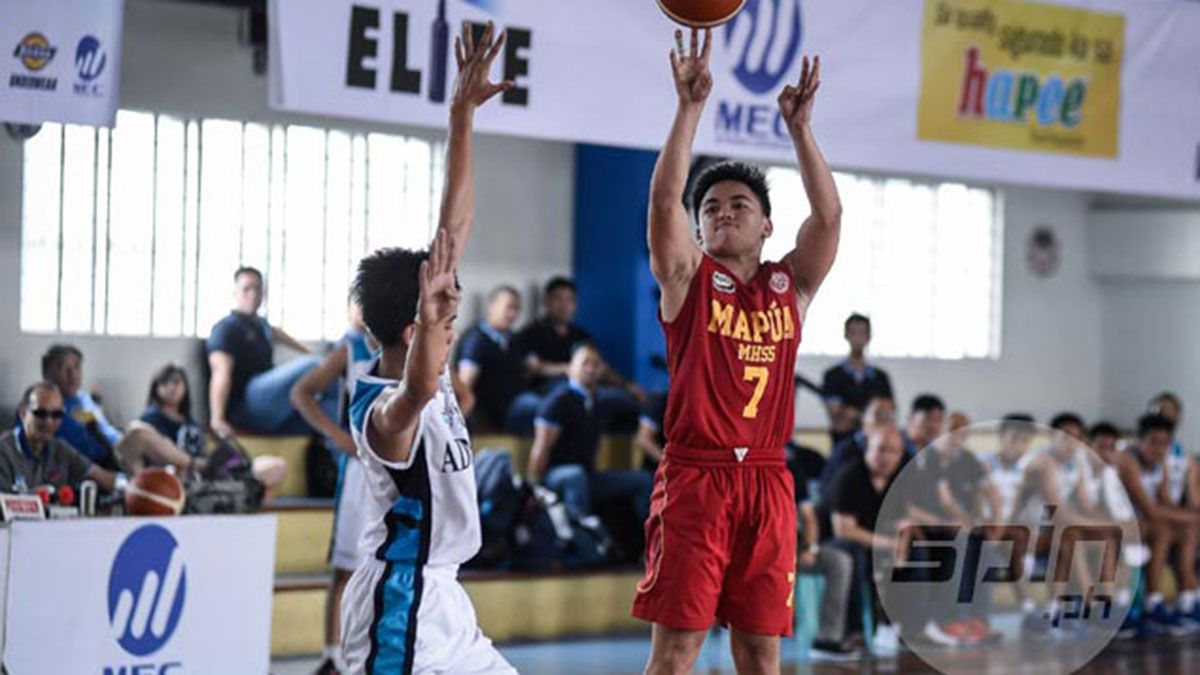 As a true rookie, he can play for UST come UAAP Season 83.

Aside from Junsay, also joining the Growling Tigers are Johnsherick Estrada from St. Clare College of Caloocan and Nikko Panganiban from Our Lady of Fatima University.

Estrada is a 6-foot guard who was a key piece to the Junior Saints' back-to-back NAASCU title reigns and was included in the Mythical Team back in 2019.

The 18-year-old is also coming in as a rookie, eligible to play all five years in his collegiate career.

Panganiban, on the other hand, is a 6-foot-1 scorer who was named as the NAASCU Rookie of the Year last season and was supposed to play for the Rizal-Xentro Mall Golden Coolers in the Maharlika Pilipinas Basketball League (MPBL).

The 21-year-old will sit out the next year before being cleared to play come UAAP Season 84.

UST suddenly finds itself in a rebuild a year removed from its inspirational run to the UAAP Season 82 Finals, where it settled for runner-up honors to Ateneo.

Last year's MVP Soulemane Chabi Yo is set to play his final season in España where he will be joined by holdovers Sherwin Concepcion, Dave Ando, and Miguel Pangilinan.