FAR Eastern University is commemorating its storied athletic past as it opens the FEU Sports Hall of Fame Room on Tuesday.

"With the unveiling of the FEU Sports Hall of Fame Room, our students, alumni, guests, and other members of the community will learn more about the rich sports tradition of FEU," said athletic director Mark Molina in a short chat with Spin.ph.

So far, 41 athletes have been inducted to the school's Sports Hall of Fame, but it's only now that a physical repository will be built to honor those greats. The room is on the first floor of the Admissions Building.

Aside from them, part of that class were Olympic long jumper Marestella Torres-Sunang, chess grandmasters Jayson Gonzales and Janelle Mae Frayna, as well as Christopher Ulboc and Jesson Cid from athletics.

The FEU Sports Hall of Fame was started in 2008, with 33 names inducted in that first batch. 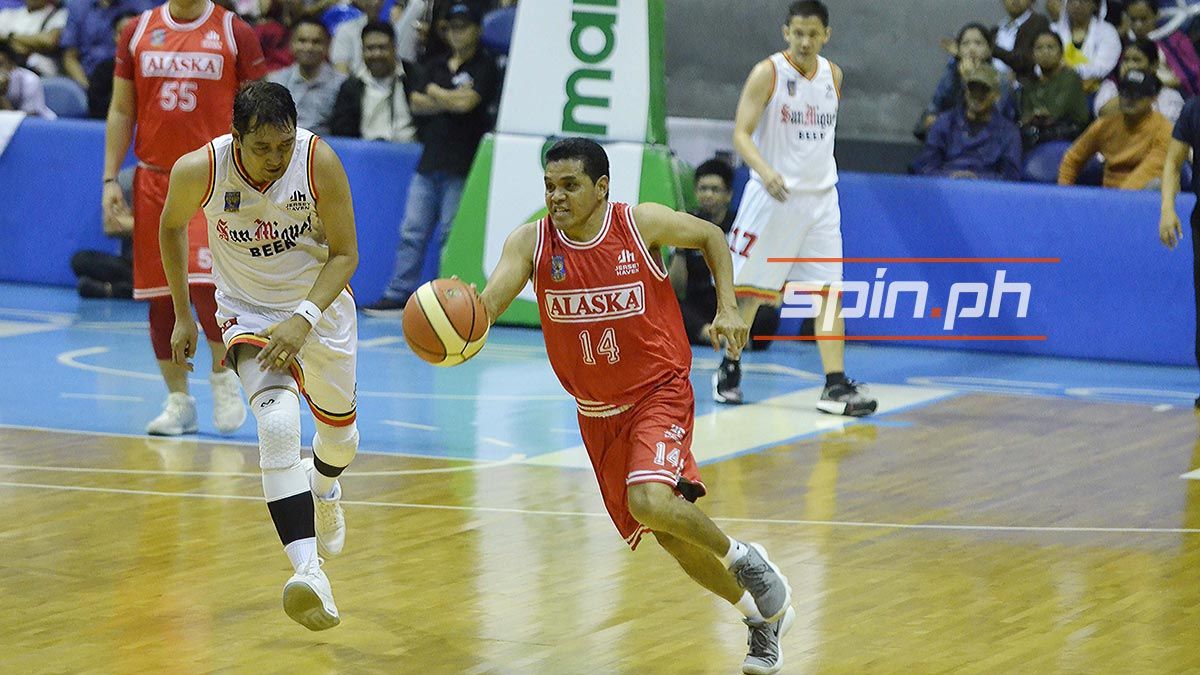 Aside from the room unveiling, FEU will also hold a virtual book launch of Volleyball Diaries, looking back at the travails of the Lady Tamaraws volleyball teams which have won 25 titles in the men's division and 29 championships in the women's division.

The book is written by Prof. Ed Garcia, who also authored Dugout Diaries: The Championship Run which tackled the journey of the FEU men's basketball team to the crown back in UAAP Season 78 in 2015.