Tamaraws coach Olsen Racela confirmed the development as the promotions continue to bridge the school's thriving juniors program to its equally competitive seniors side.

Bautista is a 19-year-old gunslinger who was part of the national youth team in the 2018 Fiba Under-16 Asian Championship in Foshan, where the Philippines finished in fourth place.

"I’ve liked Jorick's game since his Batang Gilas days," said Racela. "He is a good complement to our current point guards who like to attack the basket and his outside shooting will open up things for our bigs." 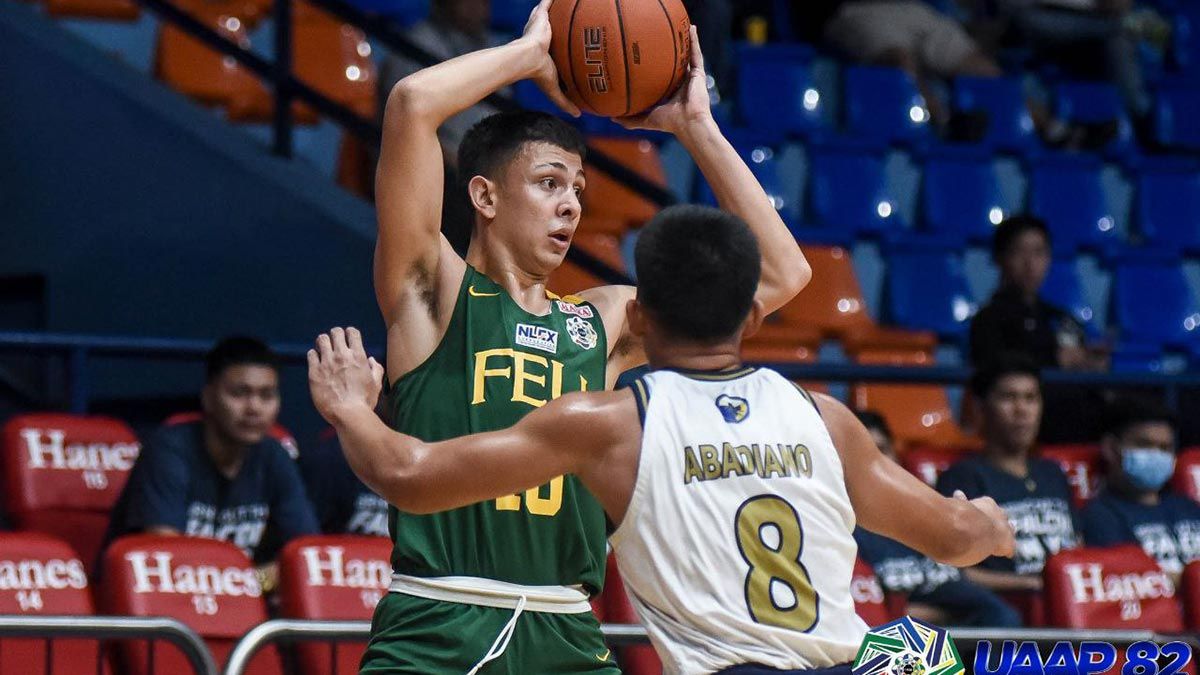 On the other hand, Sleat, 19, is a 6-foot-2 forward who showed immense improvement last UAAP season, thriving in a bigger role for the Baby Tamaraws while sharing the frontcourt with Cholo Anonuevo.

"We like Patrick’s toughness. He’s going to be one of the leagues top defenders," continued the soft-spoken mentor.

Bautista and Sleat's additions are huge for FEU, which lost Barkley Ebona last year and are reeling from the departures of Ken Tuffin to the New Zealand National Basketball League (NZNBL) and Alec Stockton to the upcoming PBA Rookie Draft.

Without those three, the Tamaraws are now leaning on the leadership of L-Jay Gonzales and RJ Abarrientos, the killer 1-2 punch which delivered success to their juniors team and are touted as the future stars in Morayta.

FEU finished at fourth place last season, bowing out of the stepladder semis early after racking an 8-6 record in the eliminations.