CHAMPIONSHIPS are always tough to win.

But before teams can get to the title chase, they first have to put themselves in a position to contend.

And in the UAAP, there's one team which has kept itself in the chase for the better part of the past seven years.

Far Eastern University holds the longest active Final Four streak in the UAAP, being in the semifinals since 2013 in Season 76.

The start of that stretch coincided with the first year of Nash Racela at the helm.

Under the amiable mentor, the Tamaraws took home one championship as the squad, led by Mac Belo, Mike Tolomia, and Roger Pogoy, captured the Season 78 crown in 2015.

Even when coach Nash was replaced by his brother Olsen in 2016, that Final Four run continued as FEU remained with a fighting chance to contend for the championship. 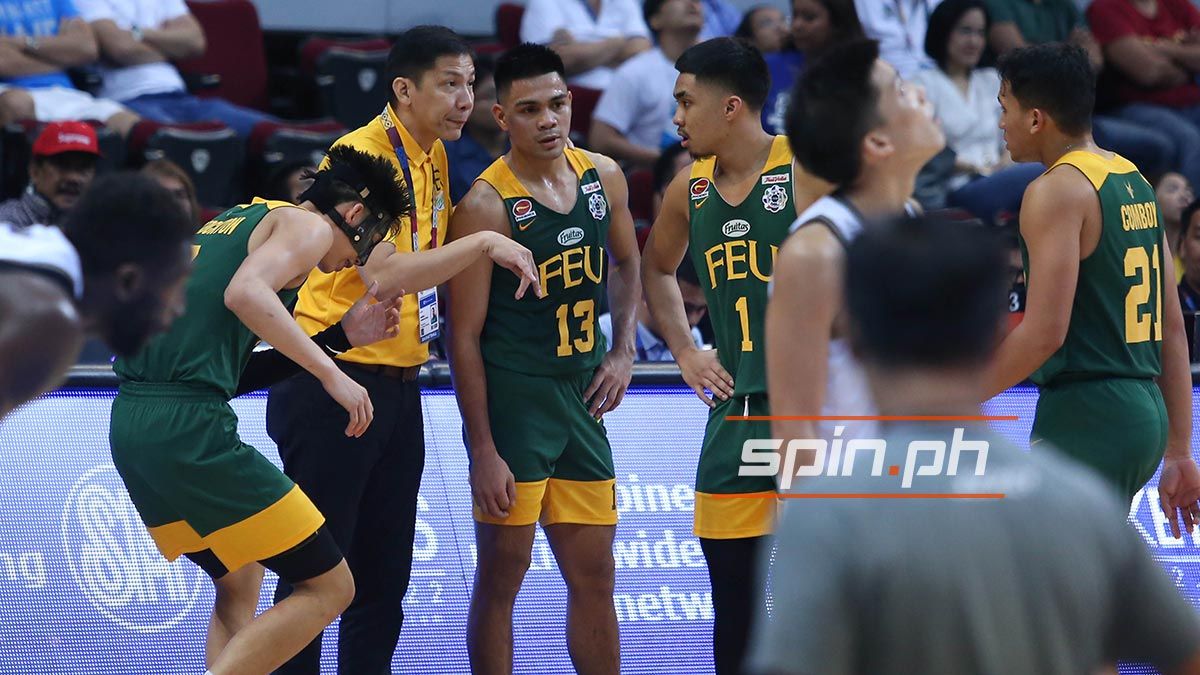 The last time the Tamaraws missed the semifinals was in 2012, when coach Bert Flores was still calling the shots in the sidelines.

But even then, the Terrence Romeo-bannered side still had the opportunity to advance to the postseason, only losing to the Jeron Teng-led La Salle in the fourth-place playoff, 69-66 back in Season 75.

The closest to FEU's active streak is Ateneo, which has been in the Final Four for the past six seasons and of course, won the last three UAAP titles.

University of the Philippines, which has made it in the past two Final Fours, actually has the third longest active streak.

Meanwhile, University of the East has the longest Final Four drought among the eight teams, missing the postseason dance for a full decade now.

The Red Warriors last made it to the semifinals in 2009, when Paul Lee, Elmer Espiritu, and Pari Llagas settled for bridesmaid honors to Ateneo in Season 72.

UE came close to breaking that run of futility in 2014, but the team, relying on Roi Sumang and Charles Mammie, lost to National University, 51-49, in the fourth-place playoff in Season 75.