MARK Nonoy's desire to win a UAAP crown is what spurred him to choose La Salle as his next destination.

Nonoy, the UAAP Season 82 Rookie of the Year, was one of the latest faces to bolt the University of Santo Tomas camp in the fallout from the Growling Tigers' controversial Bicol bubble as he and teammate Deo Cuajao were formally welcomed to the Green Archers camp on Tuesday. 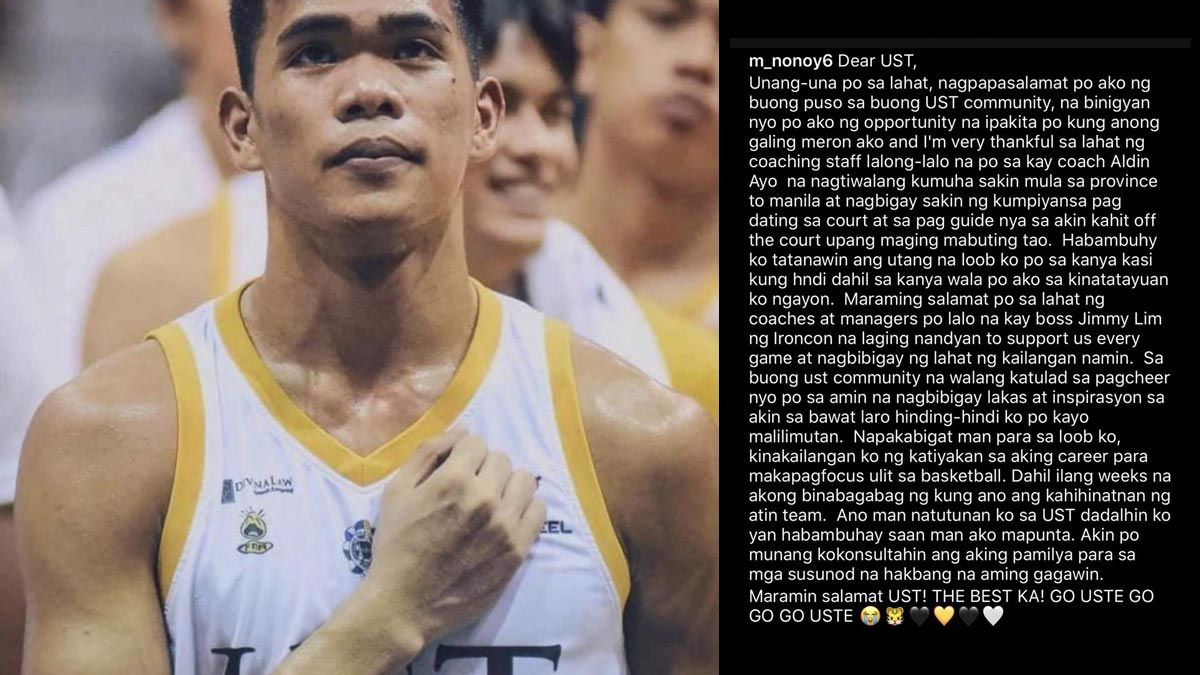 The La Carlota, Negros Occidental native said it was a hard decision to leave UST.

Part of his desire was his bond with coach Aldin Ayo, who gave Nonoy his big break in Manila. 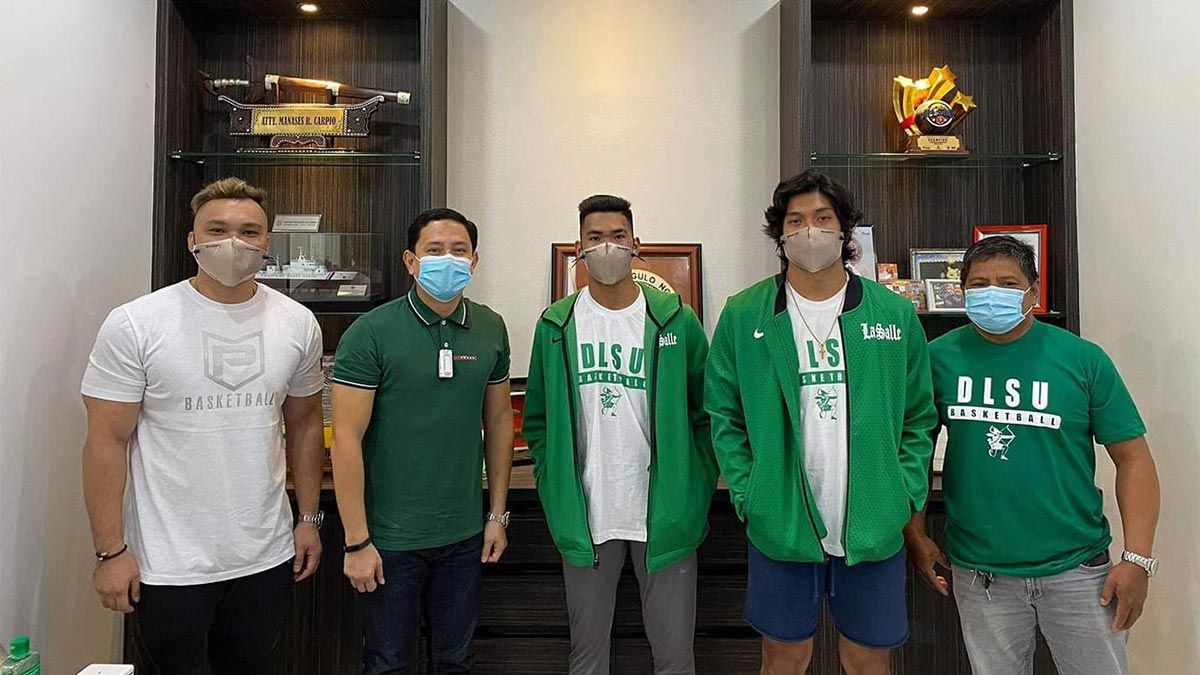 Ayo, however, was handed an indefinite ban last week by the UAAP Board of Trustees.

There remains no word if the league will also sanction UST for the incident, although there are still ongoing investigations by the Commission on Higher Education, Department of Justice, and the Department of Interior and Local Government.

It's this uncertainty that forced Nonoy to look for other options, and in the end, brought him to Taft. 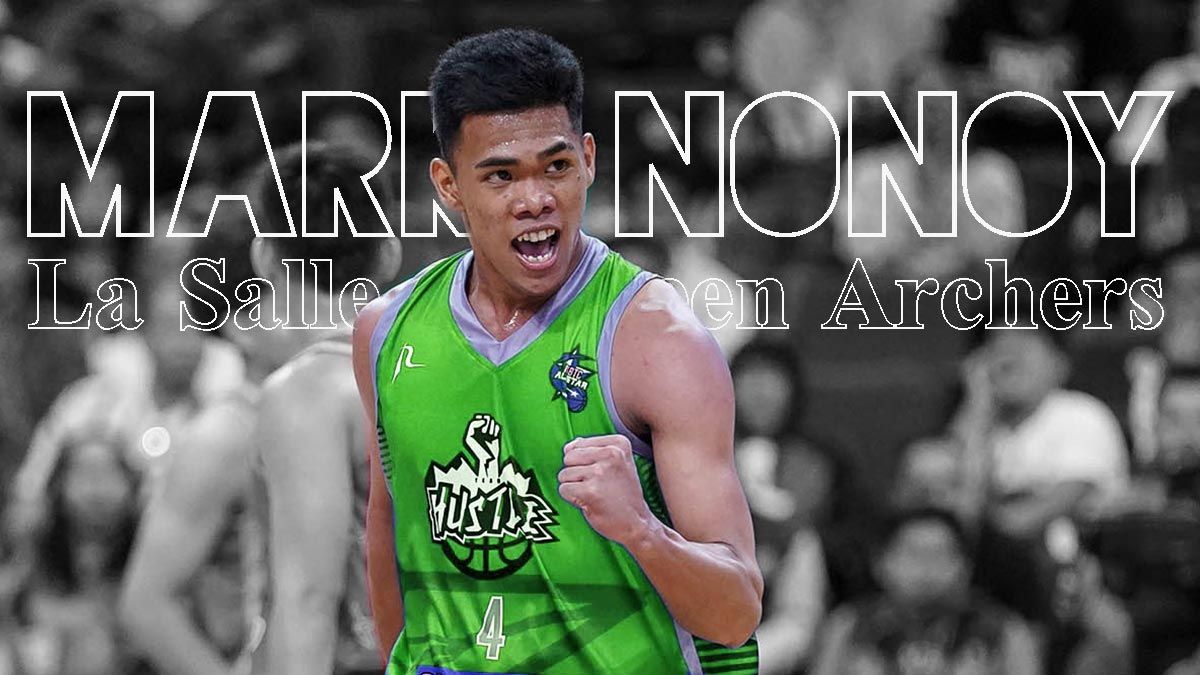 The 19-year-old will be cleared to play for UAAP Season 84, where he is expected to make his La Salle debut side-by-side with San Beda transferee Evan Nelle.