The 5-foot-10 guard confirmed the development in a statement released on Tuesday, saying that he has thought carefully about his situation before ultimately ending his stay in Mendiola to seek new challenges in Taft.

"After giving this matter much thought and consulting with those closest to me, I have decided to join the De La Salle University Green Archers," he wrote.

Nelle is no stranger to wearing green as he was with De La Salle-Zobel from preparatory to grade school. 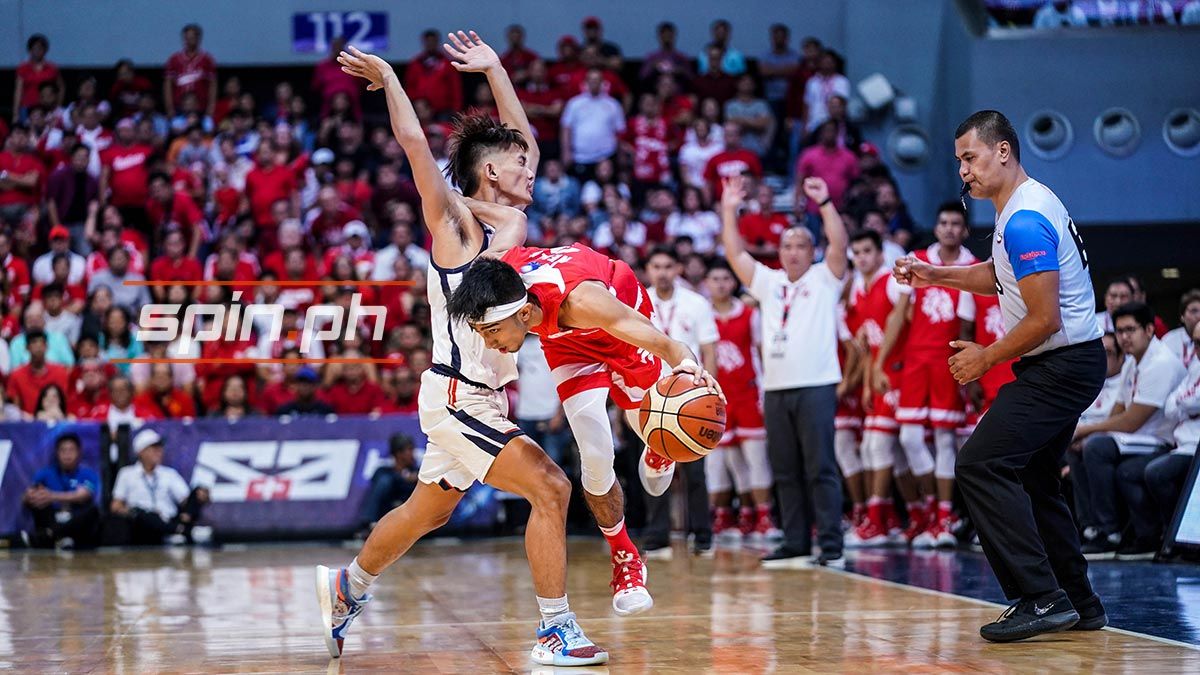 He went to San Beda back in his high school days before playing two seasons in college with the Red Lions, winning a championship.

"I have been with San Beda for the better part of the past decade, and my time with the Red Cubs and the Red Lions has significantly contributed to my development as an athlete," he said.

"However, after eight years at San Beda, I believe that I need to chart a new path forward in my basketball journey," he added. 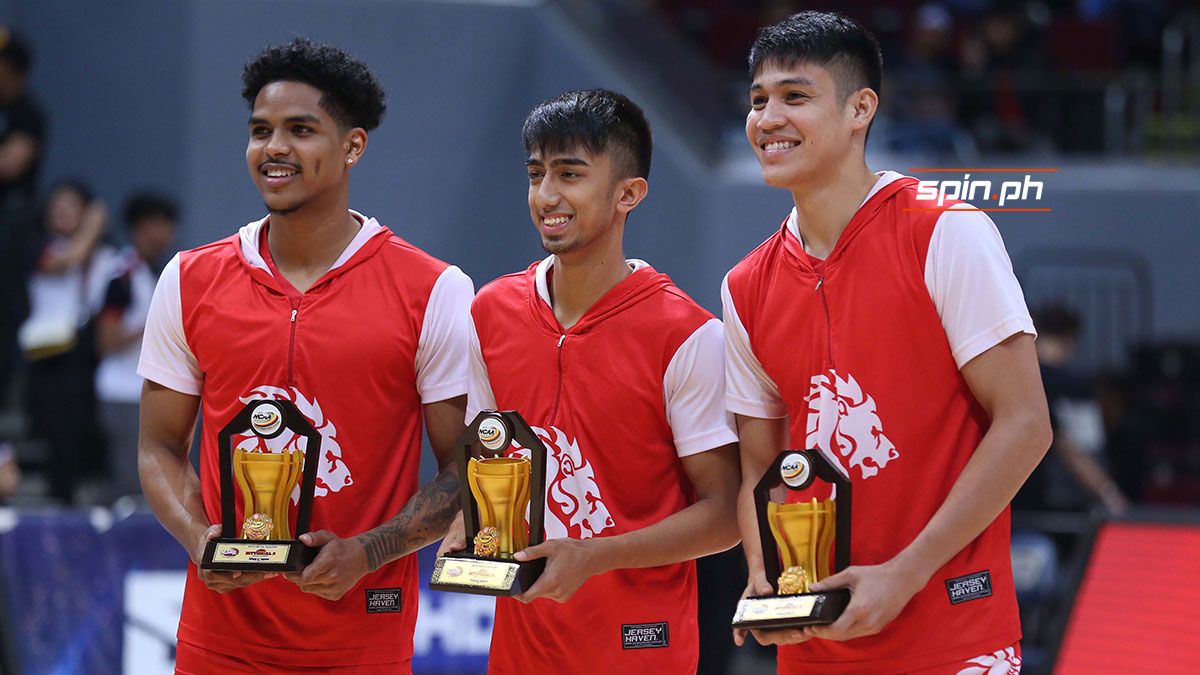 This past NCAA Season 95, the 21-year-old court general came out of his shell and was the runner-up for the MVP award, behind only his teammate Calvin Oftana. He led the league in assists with 6.7 dimes, on top of 10.2 points, 4.5 rebounds, and 1.6 steals.

Unfortunately, the Red Lions, after a perfect 18-0 run in the eliminations, were denied of a four-peat, losing to Letran in the Finals.

Nelle couldn't be any more thankful for the years he spent in San Beda.

"I am grateful to everyone at San Beda, especially my San Beda Red Lions family. I am also thankful to the San Beda community. They have never failed to show their passion for the team and I will be forever indebted to them for the support that they have shown me," he said.

Nelle will now redshirt the next season and will be playing for the Green Archers come UAAP Season 84 in 2021 when he is set to take over from starting guard Aljun Melecio, who is set to play his final season with the school.

"I am excited by this next chapter in my career and I wish the San Beda Red Lions nothing but the best. I hope that this new beginning brings new opportunities for all of us," he said.