TWO more former University of Santo Tomas players have expressed their interest in the head-coaching position for the Growling Tigers vacated by Aldin Ayo.

Insiders bared that Ed Cordero and Gilbert Lao have thrown their names into the mix as the Espana school looks to rebuild in the aftermath of its controversial Bicol bubble.

Playing for the then-Glowing Goldies under coach Rogelio "Egie" Serafico in the late-1970s, the 6-foot-4 super scorer hit 54 points as UST bested Adamson back in 1979 - a UAAP record that still stands to this day.

He played for eight years in the PBA, seeing action for Toyota, Beer Hausen/Manila Beer, Tanduay, Shell, and Alaska before retiring in 1990. 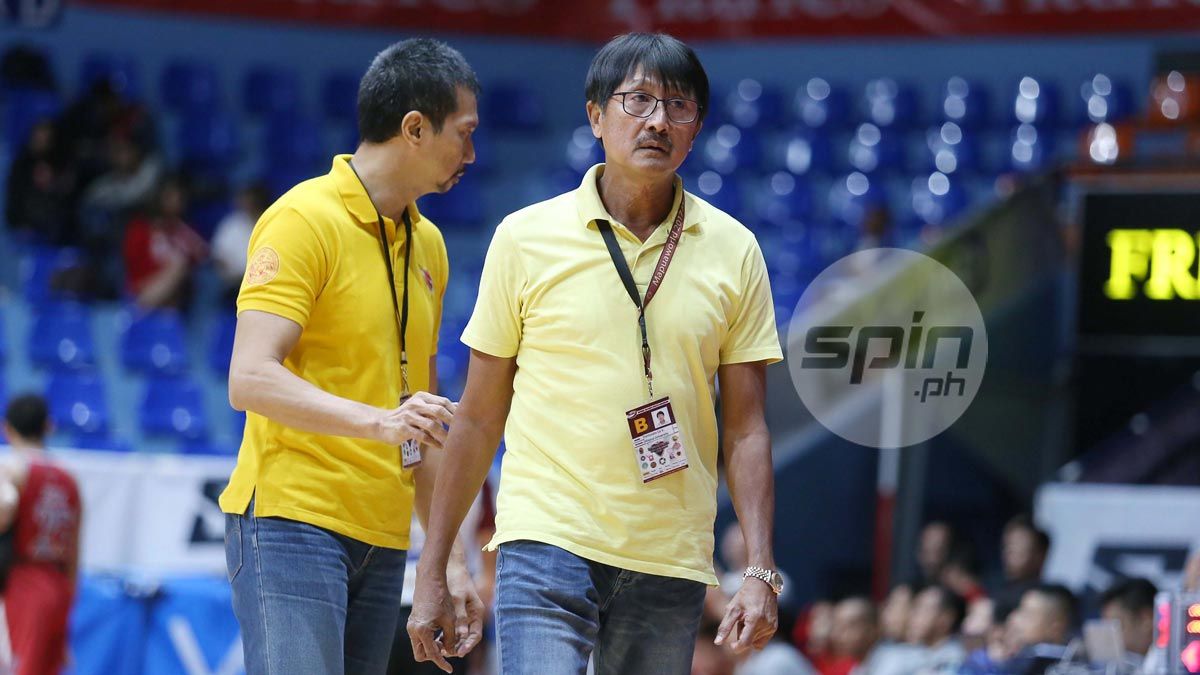 Cordero has since served as a longtime deputy to Atoy Co when the Crispa legend called the shots for Mapua in the NCAA from 2012 to 2018.

On the other hand, the 41-year-old Lao played for the Growling Tigers from 1997 to 2000, the latter years teaming up with the likes of Cyrus Baguio, all under the guidance of legendary mentor Aric del Rosario.

He was picked in the second round of the 2002 PBA Draft by Coca Cola and spent 12 seasons in the pros with stops at Welcoat, Ginebra, Talk 'N Text, and Barako Bull. 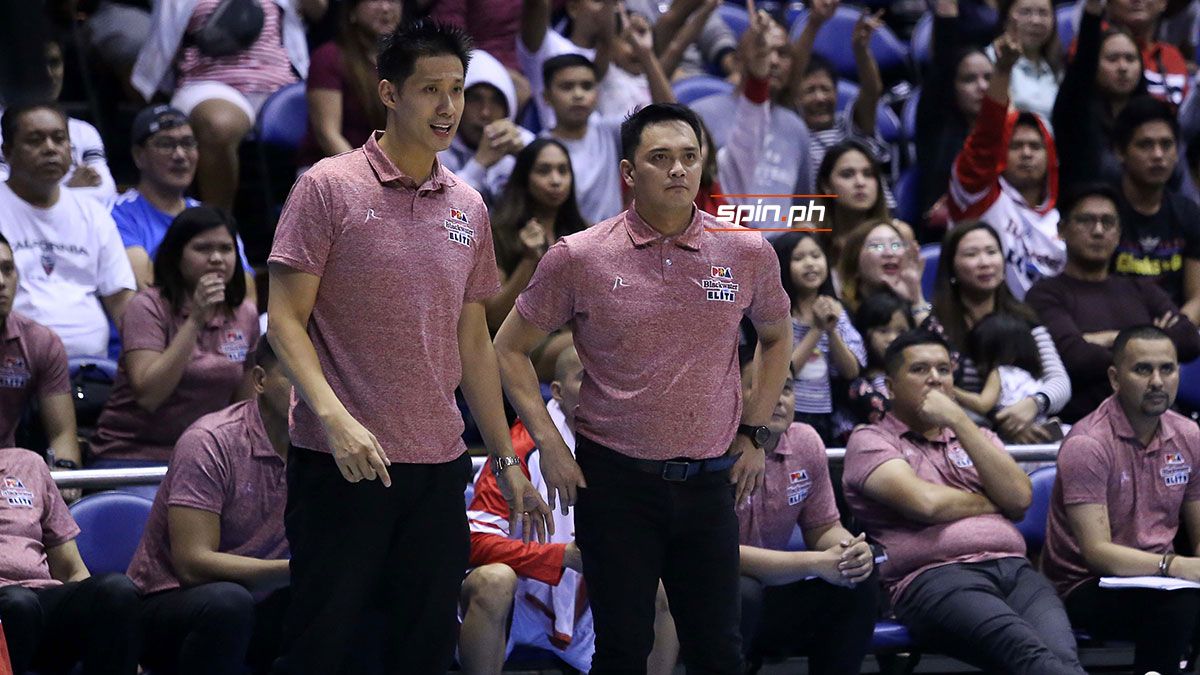 Lao transitioned to coaching in 2014, working as an assistant coach for Far Eastern University for Nash Racela and later on, Olsen Racela.

He's also remained in the PBA, serving as deputy for the Tropang Texters under Nash Racela and Eric Gonzales from 2016 to 2018, and now at Blackwater, still under Racela.

The two join fellow Thomasians Siot Tanquingcen, Chris Cantonjos, and Estong Ballesteros as among those in the frame for the Growling Tigers post following the resignation of Ayo.

UST made it to the finals last UAAP Season 82, but will have to reboot its program after the slew of departures from the team in the fallout of its Sorsogon sojourn.