PLAIN and simple. If University of Santo Tomas did violate government protocols when it set up a training bubble in Sorsogon, then someone should be held accountable.

Former UST standout Dylan Ababou made the stand as the school deals with a controversy over its men’s basketball team's alleged training in faraway Casuy, Sorsogon in violation of quarantine protocols.

The team practice came at a time when amateur players are still prohibited from conducting training amid the COVID-19 pandemic.

While he doesn’t really have inside knowledge of what really transpired in the controversial ‘Sorsogon bubble,’ Ababou believes persons or authorities responsible for it must face the consequences of their action. 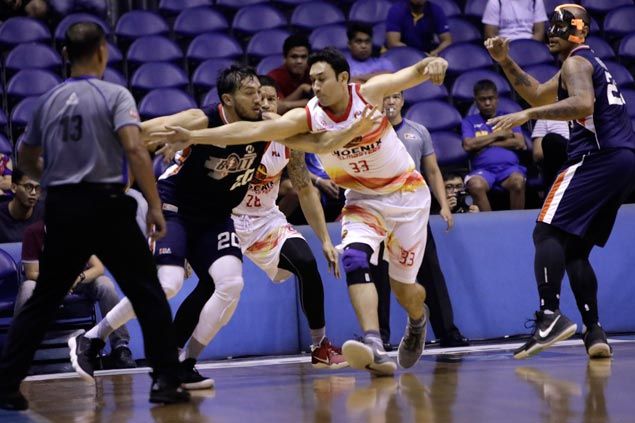 Ababou, the 2009 UAAP MVP, admitted it is but normal for college teams to train and prepare during the pre-season.

But with the current health crisis and no season to prepare for, he said it was best for the players to stay home.

Ababou, who played eight years in the PBA for teams such as Barako Bull, Barangay Ginebra, TnT Katropa, NorthPort, Phoenix, Blackwater, and Columbian Dyip, however, doesn’t seem in favor of the action made by former UST team captain CJ Cansino of divulging in public the condition that the players faced inside the bubble, especially in terms of the food they were eating.

By doing so, he thought, it only further complicated matters. 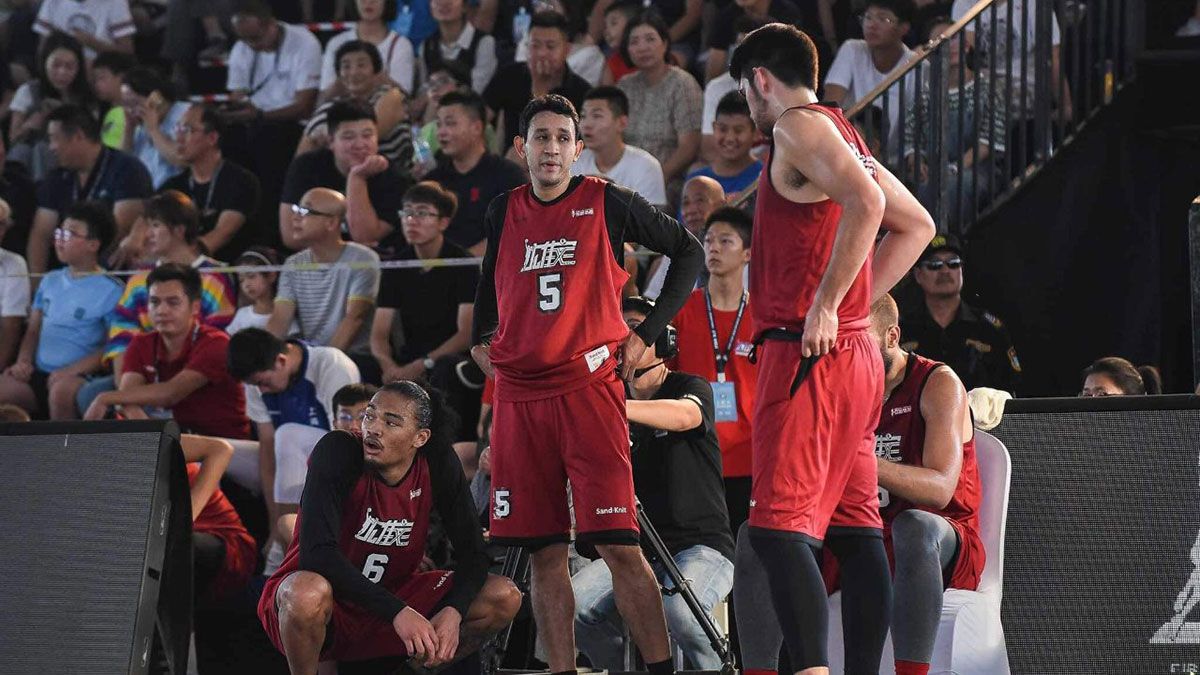 And while he respects the decision of players who opted to leave the school, Ababou said he’ll stay with the team if ever he was still part of the current Tigers.