THE Department of Justice (DOJ) will have a look on the possible violations that the University of Santo Tomas committed against the government's quarantine rules with the Sports JAO submitting their report on Monday.

Games and Amusements Board (GAB) chairman Baham Mitra shared that the Joint Administrative Order on the resumption of sports and physical activities will present their report to the Justice Department as they continuously study the case of UST and coach Aldin Ayo following their controversial Bicol bubble, where the Growling Tigers men's basketball team trained in Capuy, Sorsogon since mid-June.

"We're still studying the possible violations that (UST) committed on the JAO and we'll submit our report on UST to DOJ by Monday," he said after the group's Friday morning meeting. 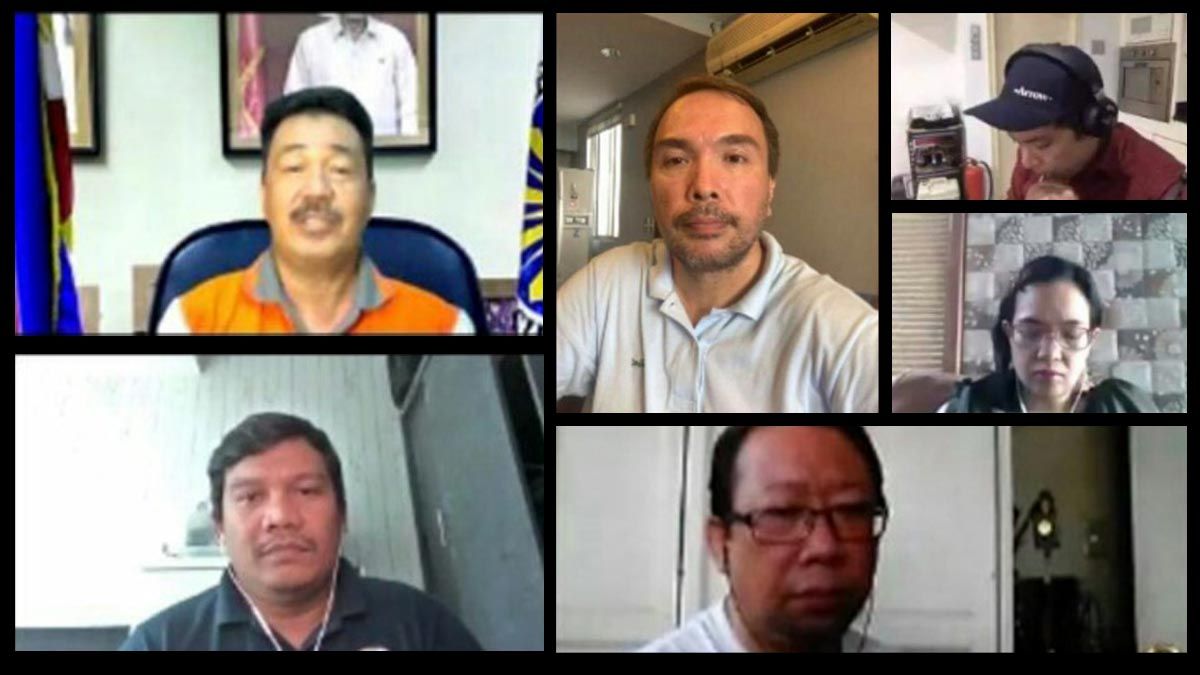 As per the case of National University, Mitra said that athletic director Otie Camangian has promised to submit a written report to the group on Monday, declaring the students who are in the care of the school in both their Sampaloc and Calamba campuses.

The Inter-Agency Task Force (IATF) for Emerging Infectious Diseases is also exploring the possibility of allowing varsity teams to train, with professional counterparts PBA and PFL being asked to help.

"We will sit down as a group with CHED and craft guidelines before the amateurs can start," said Mitra. "GAB will meet with the PBA, Chooks-to-Go Pilipinas 3x3, and Philippines Football League today to request them to present their best practices on Monday afternoon in a joint press conference with CHED so that it can be used as a reference for the amateurs to emulate."

"I am confident that the pros would be willing to share what they are doing because after all, it's one industry and everyone is concerned with each other. If one accident happens, then the whole group is affected. We appreciate their efforts and their putting their time and resources in complying with the JAO and we would want them to showcase it so others may appreciate and emulate."

UST, for the meantime, was asked to stop its current trainings.

The Growling Tigers have since returned to Manila from Sorsogon last weekend.

The PSC has also released a statement on the meeting:

PSC, GAB and DOH met this afternoon with CHED and discussed the submitted report of the University of Sto. Tomas on their internal investigation on their alleged Sorsogon training.

The group agreed to submit a report to the IATF on possible sanctions based on the report and inquiries done on the issue.

It was also agreed to craft a recommendation of a set of protocols on the possible return to training of university and collegiate teams, starting off with best practices of other sports groups at present.

PSC Chairman Butch Ramirez, CHED Chairman Popoy de Vera and GAB Chairman Baham Mitra were all present in the meeting, along with Rodley Carza of DOH.