THROUGH five games, Ateneo has never been made to sweat by any of the UAAP Season 84 teams like National University did on Tuesday.

The Blue Eagles narrowly escaped the challenge from the audacious Bulldogs, 74-64, as they hiked their record to 5-0 this season - and 31-0 through the tailend of 2018.

But did the fight that NU showed present a blueprint on how to finally vanquish the mighty Ateneo?

"I don't know. I don't have to coach against our team so it's not up to me to figure out how to beat us," said coach Tab Baldwin.

"It's up to the other coach. If they think that's a good way, a good page to take out of the book, then we just need to make adjustments and make sure we don't fall in the same traps again."

What Baldwin can provide were the things that the Bulldogs did exceptionally well to keep up with the Blue Eagles, praising counterpart Jeff Napa for a job well done.

"I think Jeff uses his bench really well and I think that the tempo of the game was controlled by NU," said the former Gilas Pilipinas coach.

"I would say that in the first four games that we controlled the tempo and we were pretty strong in the fourth quarter, and I think other teams are running a bit low on energy and today that wasn't the case. 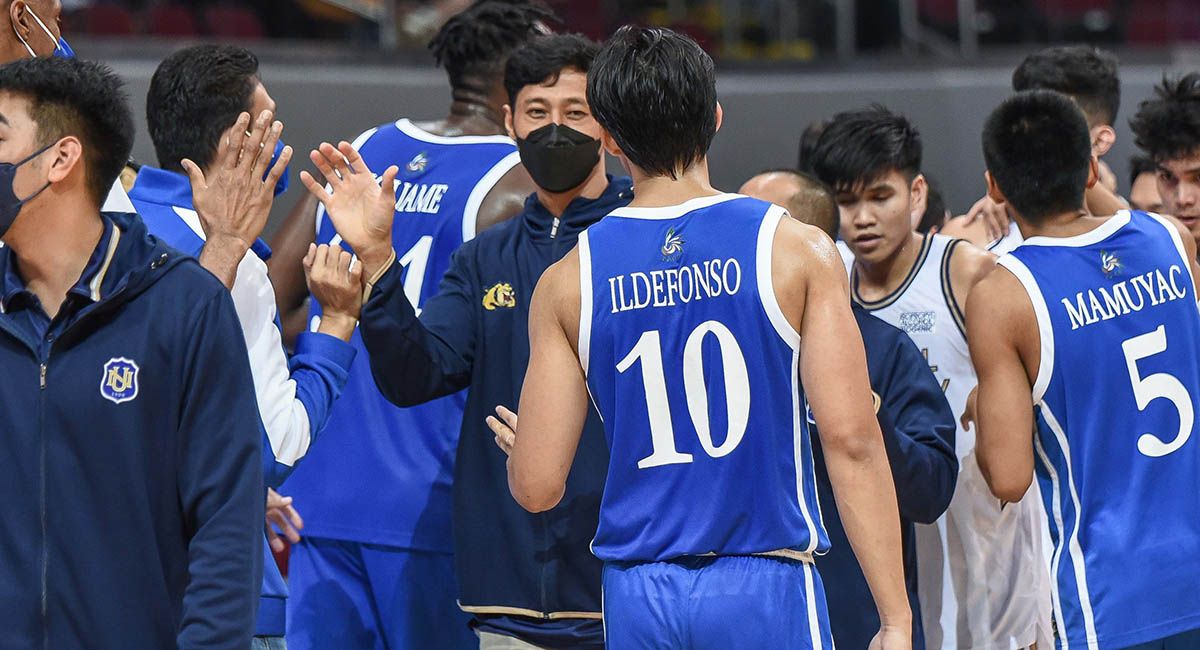 "I think NU - forget the last minute and a half of the game, we just had good players step up and make big plays - but that wasn't characteristic of the whole game."

NU threw everything including the kitchen sink just to hang on, scoring 49 bench points against Ateneo's 30, turned the Blue Eagles' 19 turnovers into 13 easy points, and took advantage of the open court with its 15 fastbreak points against four for the Katipunan crew.

"There's some of the features of the game that we would like to have that we didn't have in this game, and I think that if you'd look and try and break the game down, some of that is the reason that it was such a competitive game.

"[Napa] got that kind of play from his bench and it allowed them to really hang with us and give us a really lot of problems.

The close game only corroborated his belief that the Bulldogs are no pushovers and are indeed worthy to be called this season's dark horses.

As for the Blue Eagles, it only proved to him that as much as they have run roughshod over the competition, they're still a work in progress.

"I think we have a good basketball team but I don't think we're a great basketball team. I think there's still a lot of work for us to do. I’m delighted we got the win because NU made us fight every inch of that, that win and in some ways, I'm sure that's very good for us," he said.