As far as Pumaren is concerned, Baltazar still committed to La Salle

UNTIL Justine Baltazar submits his application for the upcoming PBA Rookie Draft, he remains a part of La Salle.

Green Archers coach Derrick Pumaren reiterated that stance as the Mabalacat, Pampanga native continues to weigh his options for his basketball career.

"So far, Baltazar will finish his last year with us," he told Spin.ph.

Baltazar was easily one of the standouts in the Gilas Pilipinas cadet team which swept Thailand in the second window of the 2021 Fiba Asia Cup qualifiers in Manama last November.

He lived up to the hype as the best big man in college today, and many pundits believe that the 23-year-old center is ready for primetime and could even become the top selection in this year's draft proceedings. 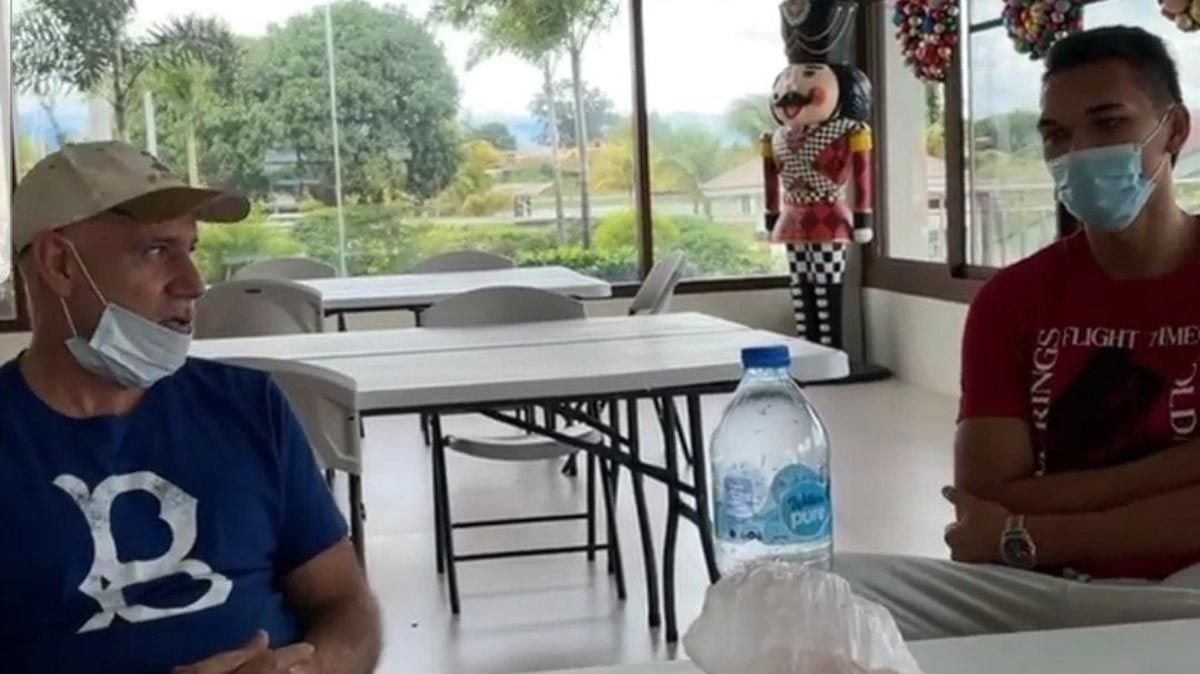 There are also talks of him being included in the special Gilas draft, with officials of Samahang Basketbol ng Pilipinas (SBP) reportedly courting him and even meeting with his handlers led by Pampanga governor Dennis "Delta" Pineda back in December.

For Pumaren, however, everything remains status quo when it comes to Baltazar.

And if he indeed returns for his final playing year in La Salle, there's no doubt in the veteran coach's mind that the public will see possibly the best version of the 6-foot-8 slotman after his experience with the national team.

"That experience with Gilas will be a big help, and we're looking at his leadership to guide the new players we have. Surely, that experience gave him added confidence in himself," he said.

Baltazar was named to the Mythical Team for the past two seasons after averaging 15.1 points on 39-percent shooting, to go with 11.8 rebounds, 1.3 assists, and 1.1 blocks in 30.4 minutes last UAAP Season 82.

His decision will have a major impact on La Salle's quest to return to the Final Four come UAAP Season 84 later in the year unde Pumaren.