THREE decades since he last coached in La Salle, Derrick Pumaren is back in La Salle, ready to lead the Green Archers back to their glory days.

"I feel there's a new challenge again and I need to do something again for La Salle. I feel I need to give something back," he said in an interview with Sports Desk with Charles Tiu.

Pumaren sees it as him coming "full circle" as he links up to the team where he first started his coaching career back in 1984.

He won two UAAP titles in 1989 and 1990 behind Jun Limpot, Dickie Bachmann, Joey Santa Maria, and Dindo Pumaren, with that success leading to his eventual hiring in the PBA.

Times may have changed, but the high standard in Taft doesn't, and right away,

Pumaren was told that a return to title contention is expected from him.

"I was told right away that we want to win the championship. Syempre, I told them that I didn't come in for the job. I came here to win and that's my ultimate goal, to give a championship for La Salle. Probably it's not gonna happen right away, but I can guarantee I can give it all," he said.

La Salle has missed the Final Four for the past two seasons, including a 7-7 win-loss record that came as a fifth-place finish this past UAAP Season 82. It has not won the championship since 2016, when Aldin Ayo was the one calling the shots for the Ben Mbala and Jeron Teng-led squad.

Pumaren is aware of that, saying: "We want to do better this coming season." 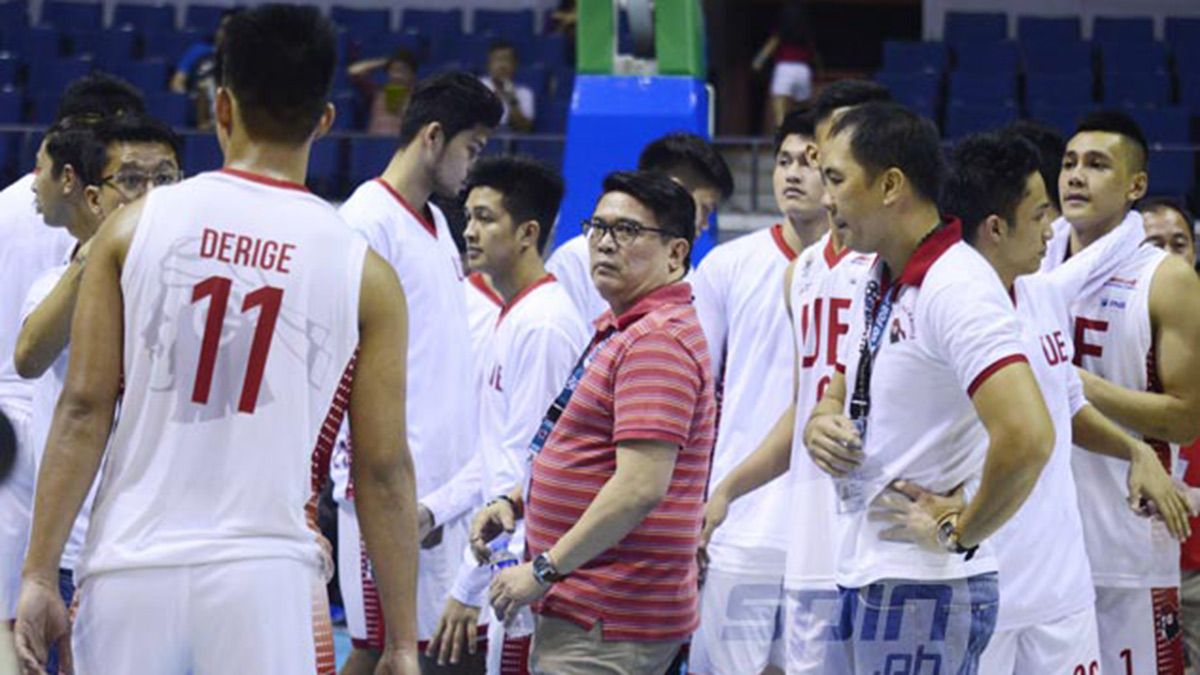 But he's not deviating from his stern ways, looking to inject some semblance of discipline for this Green Archers crew.

He will hold his first practice with the Green Archers this coming week.