Is Dave Ildefonso on his way back to Blue Eagles' nest?

DAVE Ildefonso's time in National University might be coming to an end - and a reunion may be on the way.

Spin.ph sources bared that the 19-year-old guard is mulling his future in Jhocson, with his likely destination being a return to Katipunan with Ateneo.

The second-generation star was a certified sensation in his two years with the Bulldogs, averaging 17.1 points and 5.8 rebounds this past UAAP Season 82.

The Bulldogs, however, failed to make it to the Final Four in both of his seasons there, with NU finishing this past campaign dead last with its 2-12 card.

Making matters more complicated at NU was the departure of Ildefonso's father Danny, who served as an assistant for former head coach Jamike Jarin.

The two-time PBA MVP and NU legend, however, was shown the door upon the appointment of new head coach Goldwin Monteverde in a massive coaching staff shakeup in the Bulldogs' seniors team. 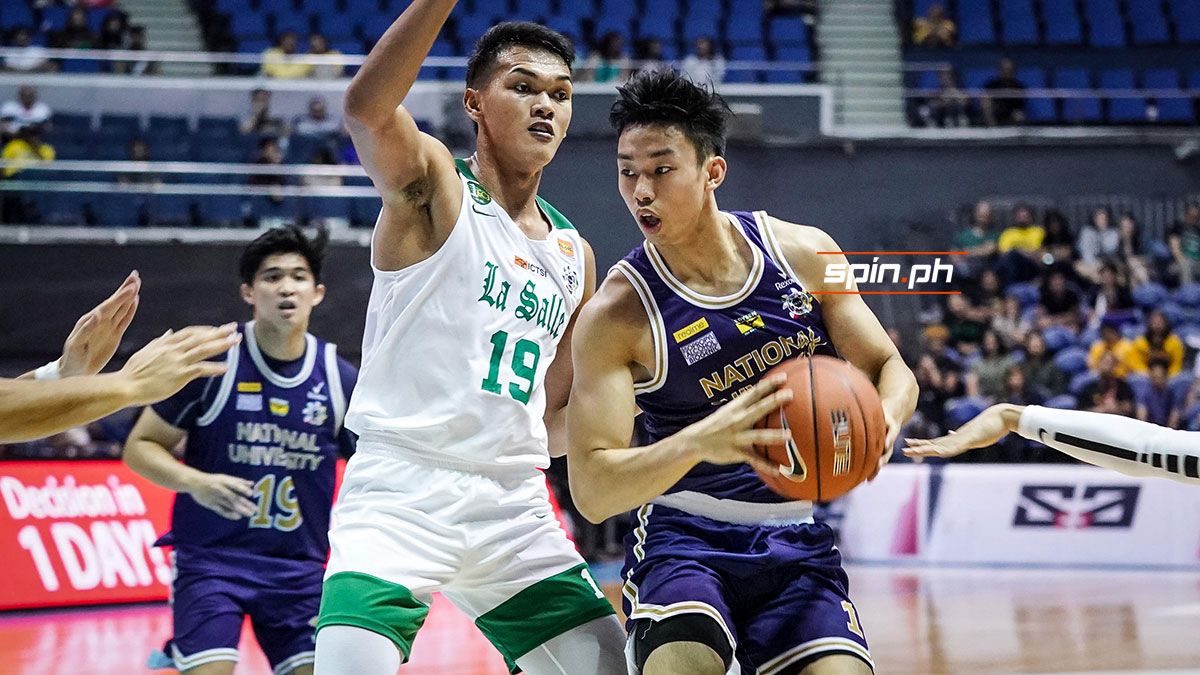 Dave is set to suit up for Mighty Sports in the 2020 Dubai International Basketball Tournament later this month.

Spin.ph tried to reach the younger Ildefonso, but he opted to stay mum on the issue.

If the 6-foot-3 swingman does indeed decide to leave the confines of NU, he will still have three more playing years in the UAAP but will have to redshirt the next season before he can play for his new school in 2021.

Ildefonso, a longtime member of the national youth team, followed his dad and brother Shaun to NU after his high school career with the Ateneo Blue Eaglets in 2018.

Curiously, an Ateneo comeback will have Dave going under the mentorship of coach Tab Baldwin, who, in a game against NU back in Sept. 2018, talked about wanting the young Ildefonso to rethink his decision to leave Ateneo.

"Dave, as everybody knows, was a very valued recruit for Ateneo. And we ended up not getting him. I think that we wanted Dave to rethink that decision or perhaps in hindsight, wonder why he made that decision," the outspoken mentor said then when the two teams met back in UAAP Season 81.

"We'll continue to put performances on the court that hope for all of our recruits to take note and think that this is the right place to be because they don't want to be on the other side." 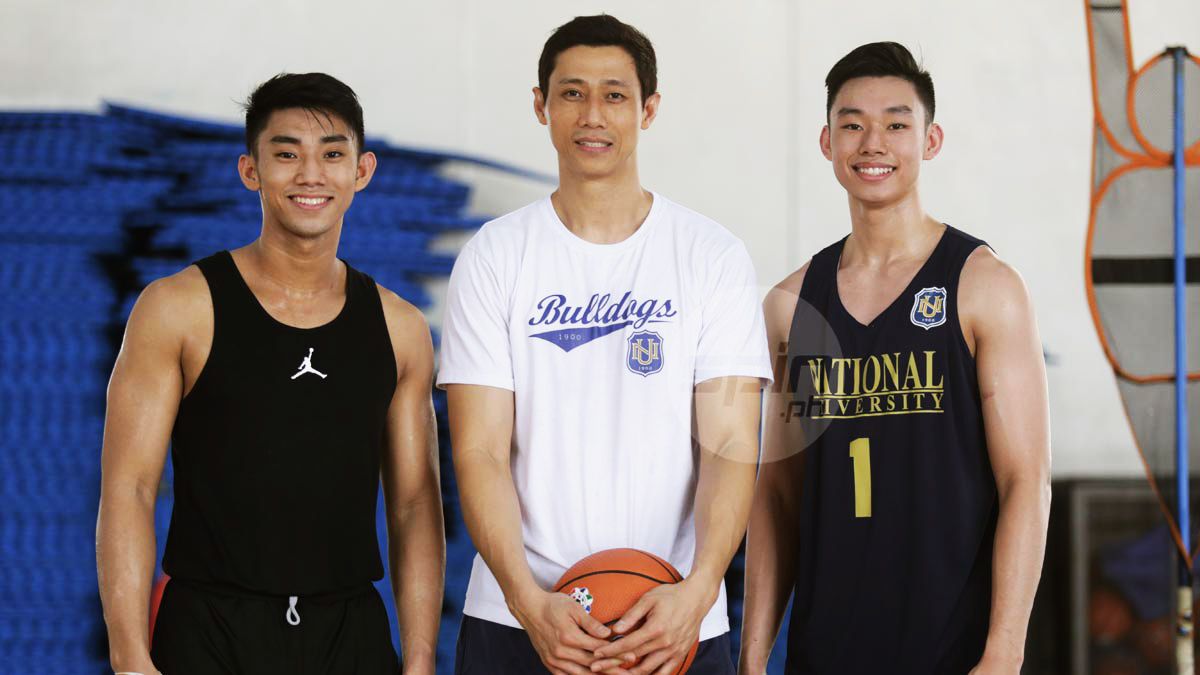 Back then, Ildefonso was firm in saying that he stands by his choice.

That may no longer be the case now.