HEATED as their duels were before, coaches Nash Racela and Jamike Jarin couldn't help but feel saddened with the turn of events that has befallen former University of Santo Tomas mentor Aldin Ayo.

"We feel for coach Aldin, but at the same time, we trust the decision process of the UAAP," said Racela.

Jarin agreed, saying, "Of course, I can't help but feel sad for coach Aldin. Syempre you don’t want to see any coach to be in that situation."

UAAP slapped an indefinite ban on Ayo on Wednesday after the investigation from the UST's fact-finding committee pinpointed him as the one responsible for the Growling Tigers' trainings in Capuy, Sorsogon as early as mid-June.

It was a shocking turn of events for the 42-year old bench tactician, who was deemed as one of the upcoming young coaches in Philippine basketball.

And Racela and Jarin know him all too well.

Ayo found his first rival in Jarin back in the NCAA where the two bench tacticians steered the ship for Letran and San Beda, respectively, back in 2015. 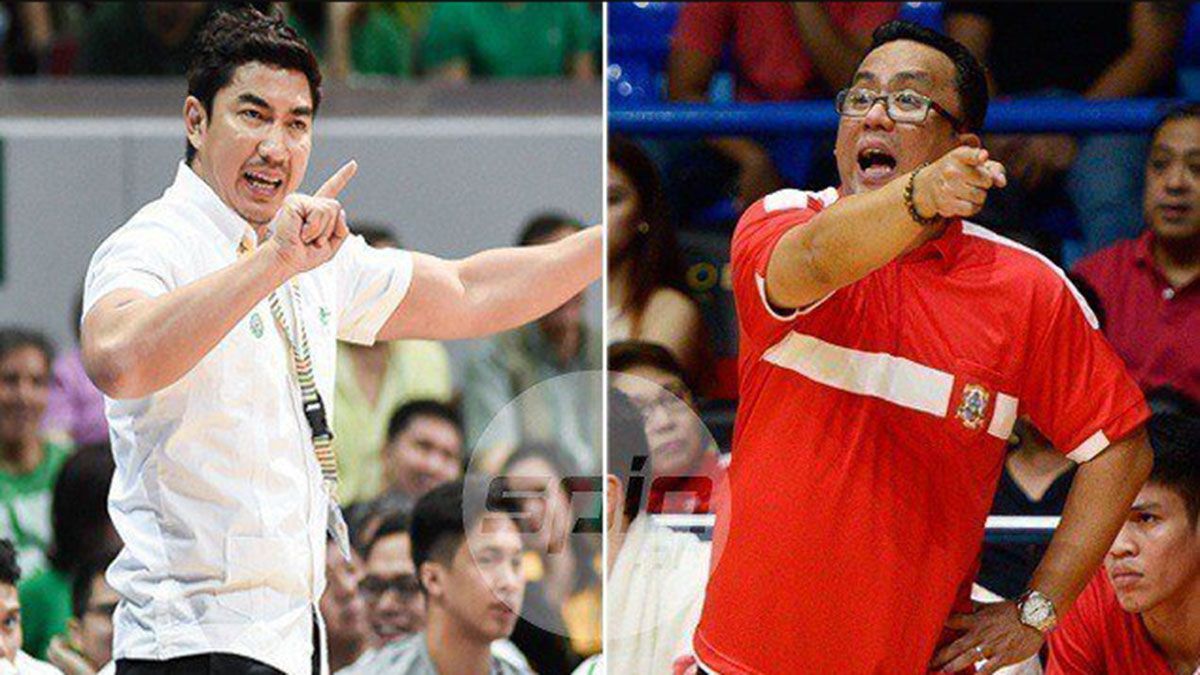 The two met in the NCAA Season 91 Finals, where the Knights edged the Red Lions in a classic three-game series.

Ayo soon bolted to the UAAP when he signed with La Salle.

Jarin followed a year later when National University hired him in 2017 to rekindle their flame, this time in the UAAP.

Racela, meanwhile, immediately got to know Ayo when Far Eastern University and La Salle got into a skirmish during a tuneup game back in 2016 in the leadup to UAAP Season 79. 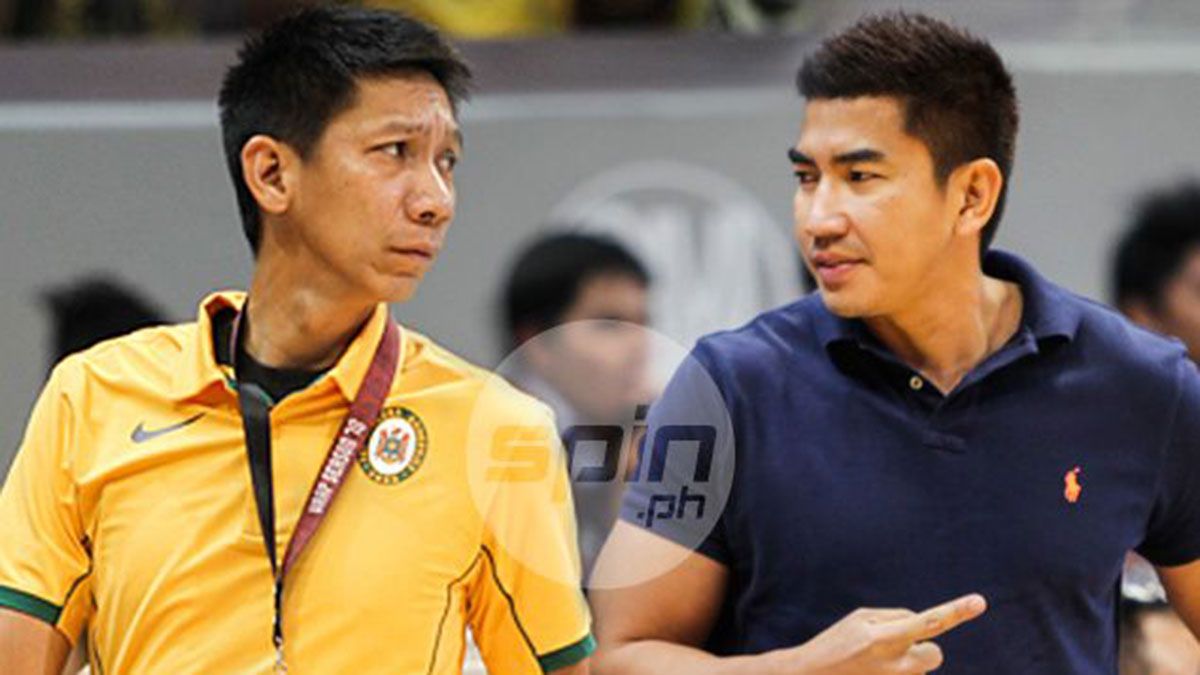 Since then, games between the Tamaraws and Ayo's teams, whether it be the Green Archers or the Growling Tigers, were easily must-watch battles.

Tension-filled as those encounters were, both coaches reiterate that those are in the past now and it's all water under the bridge.

And it needs not to be said that the coaching chess match against Ayo always brings out the best in them.

"It was always a challenge coaching against him," said Racela.

"I enjoyed coaching against him and we learned from each other in both the NCAA and the UAAP," said Jarin.

It's the reason why both strategists couldn't help but sympathize with Ayo.

Jarin added, "Unfortunately, because of the pandemic right now na we are not used to, we make decisions na di natin inaahasan na mapapasama. But I always believe na all coaches at any level, ang priority niyan is the welfare of their players."

It might take a long time for Ayo to pick himself back up from this incident, but Jarin is positive that it's only a matter of time before the Sorsogon-born coach can find a new home.

"You can never put a good man down," said Jarin, now an assistant coach for Jack Santiago in University of the East. "He just needs to climb the ladder back up again."

"Everybody deserves a second chance and I'm looking forward to seeing him coaching in the college level again," he said.
___