DWIGHT Ramos and Chris Koon missed the chance to team up at Cal Poly Pomona.

They'll have the opportunity to do it in Ateneo, where the two Fil-Am guards represent the backcourt of the future for the Blue Eagles.

Koon is excited over a potential partnership with Ramos in the Blue Eagles program, but at the same time is aware of the pressure that comes with the heightened expectations in Katipunan.

"Them winning three championships, it's all pressure," said the 6-foot-5 guard. "But it's something that I definitely want. I want to win and with the winning culture that they have, it's exciting."

Koon admitted Ramos was a big part of his decision to take his act to the Philippines.

"When I visited Pomona, I was able to see Dwight before he left. We got to knew each other on socials but never got in touch," he said.

Ramos, of course, spent a year at Cal Poly Pomona before he moved to Ateneo last year.

Koon got a chance to talk to Ramos via a Zoom call organized by Bethesda University of California assistant coach Moncho Manaloto in the course of making the decision to move to Ateneo. 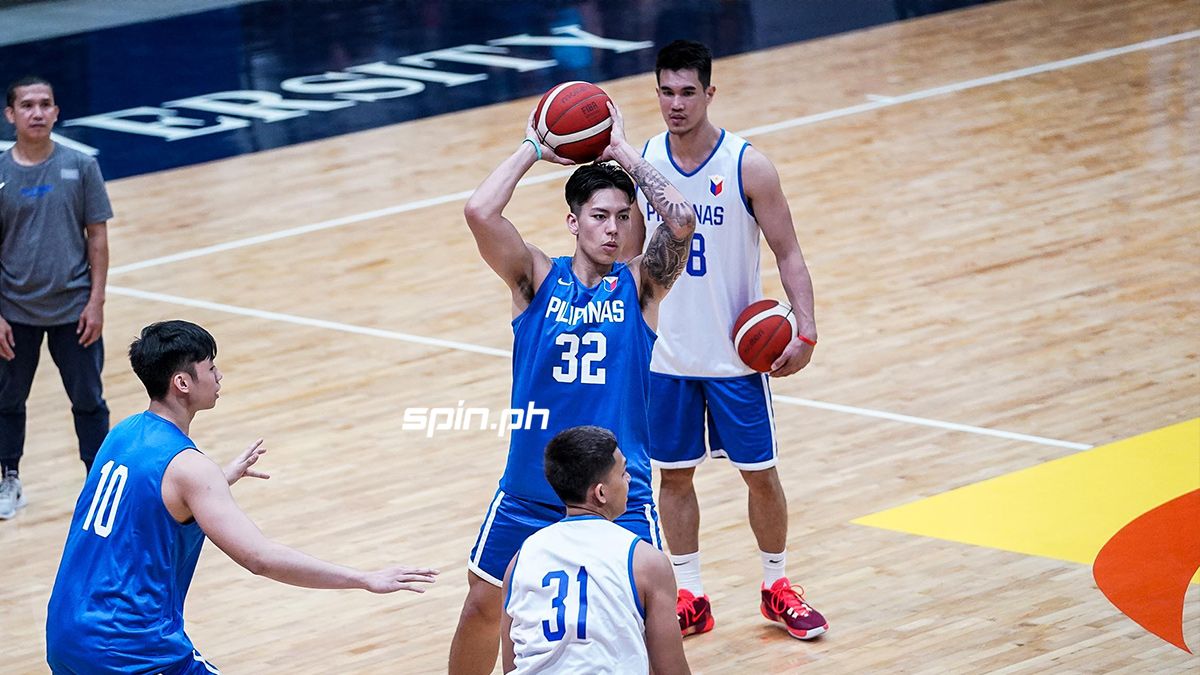 "When I was thinking about it, Monch set up a Zoom call with Dwight and I was able to talk about it, talk about the lifestyle, and everything that goes through with coach Tab (Baldwin) and the players. It definitely helped on my decision," he said.

Koon will be able to play at least five years for the Blue Eagles, making his debut in UAAP Season 84 - which will be the final year for Ramos.

Still, he can't help but be pumped with the prospects of this next chapter of his career, especially playing side-by-side with Ramos.

"I think it will be great. He's a great player and he's fun to play with," said Koon. "I know he wants to get off with a bang. I played with him a little bit and he wants to win so I think it's gonna be a great partnership."
___