CAN National University find the spark on offense it direly needs in its must-win game against La Salle on Sunday?

So far, NU has seen a number of fine performances from players like John Lloyd Clemente, Michael Malonzo, Shaun Ildefonso, as well as rookies Janjan Felicilda, Reyland Torres, and Jake Figueroa. Even in Thursday's 100-81 demolition of University of the East, another player in Enzo Joson stepped up to the plate for the Bulldogs.

Ateneo-UP game caps off UAAP elims with much at stake

The problem, though, is no one has been able to deliver consistently.

"We have to be consistent on what we're doing eh. Kahit papaano, ayokong makita mag-relax yung mga bata," coach Jeff Napa said after that win over UE, the Bulldogs' sixth victory in 13 games.

The Bulldogs, who average 69.0 points per game, breached the century mark against UE.

To Napa, it's a result of NU sticking to its bread-and-butter defense, winning the rebounding battle, 46 to 38, while also getting 32 fastbreak points to enjoy a sky-high 55.8-percent shooting from the field. 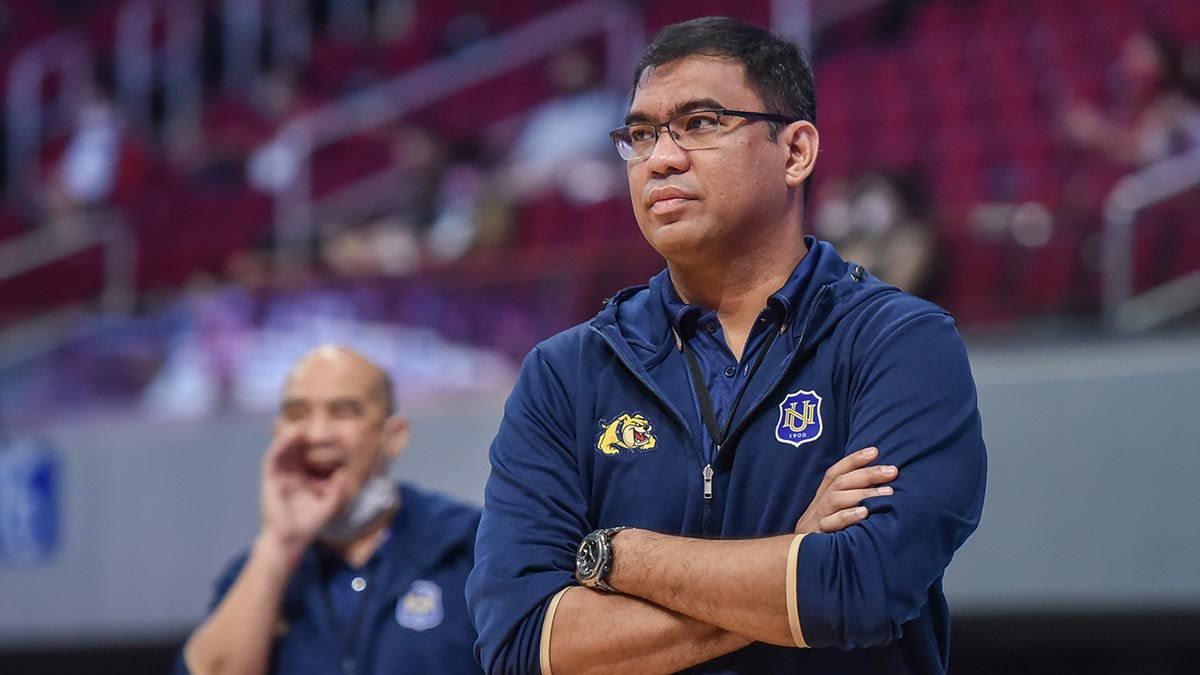 Jeff Napa's Bulldogs, tied for fourth, try to get past No. 3 La Salle.

It's all a part of the process as the first-year mentor looks to shed the losing culture that has plagued Jhocson in seasons past.

Napa also doesn't think that he needs to elaborate further on what hangs in the balance for NU in the game against La Salle.