The 22-year-old guard only has a year remaining in his collegiate career and his desire to showcase his skills for one last time in the UAAP spurred him to leave Espana.

Paraiso dropped out of UST on Saturday as the threat of a suspension loomed large on the school for a bubble training that violated the government's quarantine protocols. 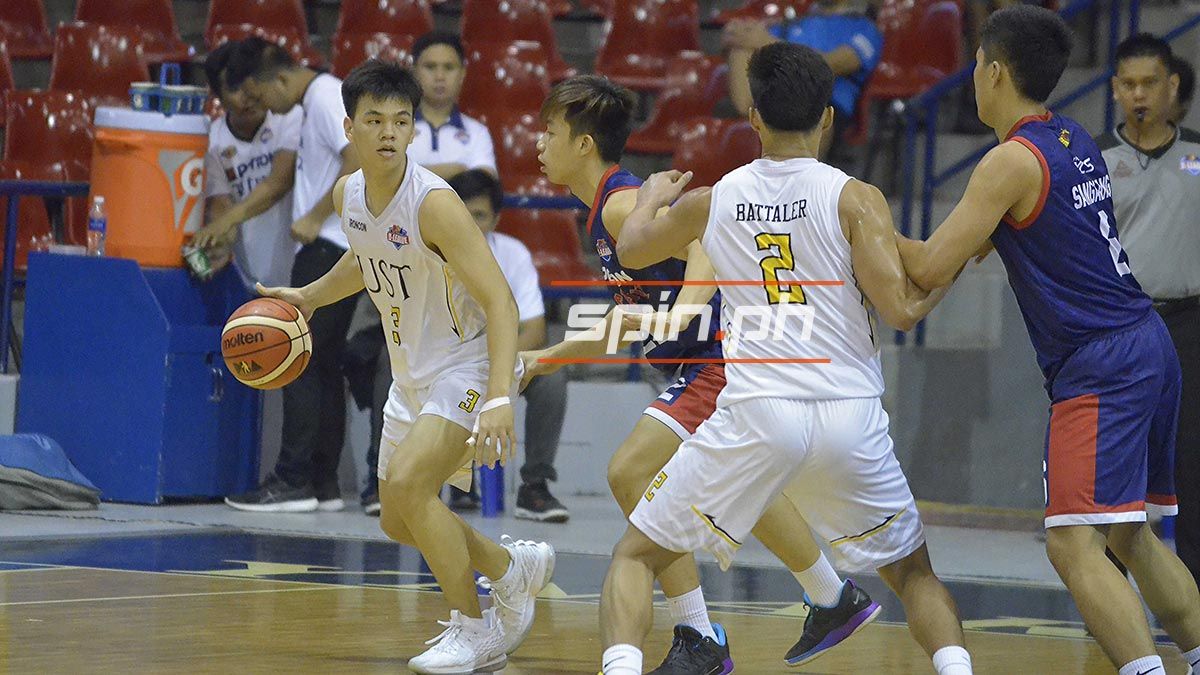 The 6-foot-2 veteran talked to Growling Tigers coach Aldin Ayo prior to his decision, but got no assurance that a suspension will not be handed out.

Last year, Paraiso averaged 7.2 points on 32-percent shooting from deep, to go with 4.0 rebounds and 1.4 assists as the Growling Tigers made it to the UAAP Season 82 finals.

It turned out to be his lone season in UST after spending his first two at La Salle, where he won a championship with the Green Archers in UAAP Season 79 back in 2016, also under Ayo. 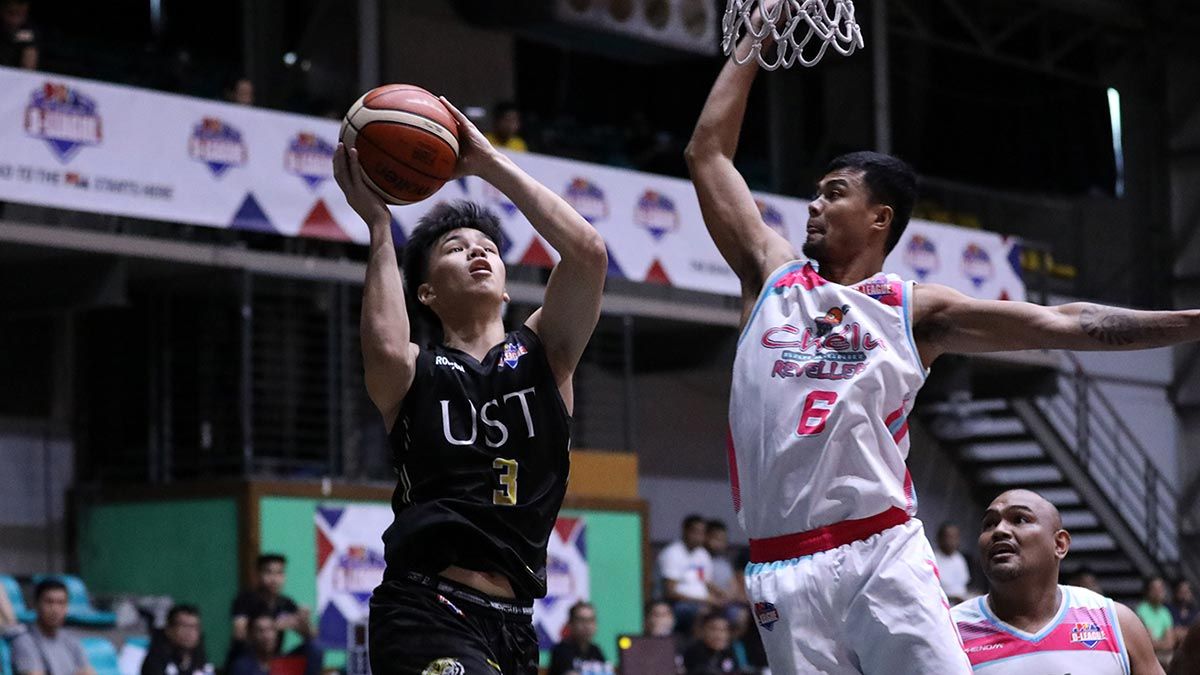 Paraiso shared that it was a tough decision to make, although the priority for him is to show what he can do on the hardcourt.

Paraiso will have no more playing years left if he departs to another UAAP school, although if he chooses to jump to an NCAA school, he will still have one more playing year in the amateurs.

UST and Ayo are still awaiting the verdict from the school administration and the UAAP after the internal probe on its off-season training in Capuy, Sorsogon came to light.

UST officials will appear before an IATF-created group, made up of representatives from the Philippine Sports Commission (PSC), Commission on Higher Education (CHED), Department of Health (DOH), and Games and Amusements Board (GAB), on Tuesday.

Paraiso said he is grateful for the time he's had in UST.

"Thank you for welcoming me with open arms. I will forever treasure every moment I had with the community. [It's] hard to say goodbye, but I have to," he said.