It's official: Bo Perasol steps down as UP Maroons coach

[UPDATED] BO Perasol has stepped down as head coach of the University of the Philippines Maroons.

Sources who requested anonymity confirmed the 49-year-old mentor who led the Maroons to a runner-up finish in Season 81 will make his resignation official with an announcement on Thursday.

News of the resignation, which SPIN.ph broke last June 18, ends weeks of speculation over the coaching situation at UP where decorated high school coach Goldwyn Monteverde is expected to take over.

Perasol is expected to take a management role in his alma mater.

He later confirmed the news to SPIN.ph, saying, "Yes, I have resigned today."

"I thank UP for believing in me from my very first year as coach of the Fighting Maroons," he added. "I feel this is the right time for me to step aside and help whoever will come after me continue what we have created here. UP Fight, pa rin!" 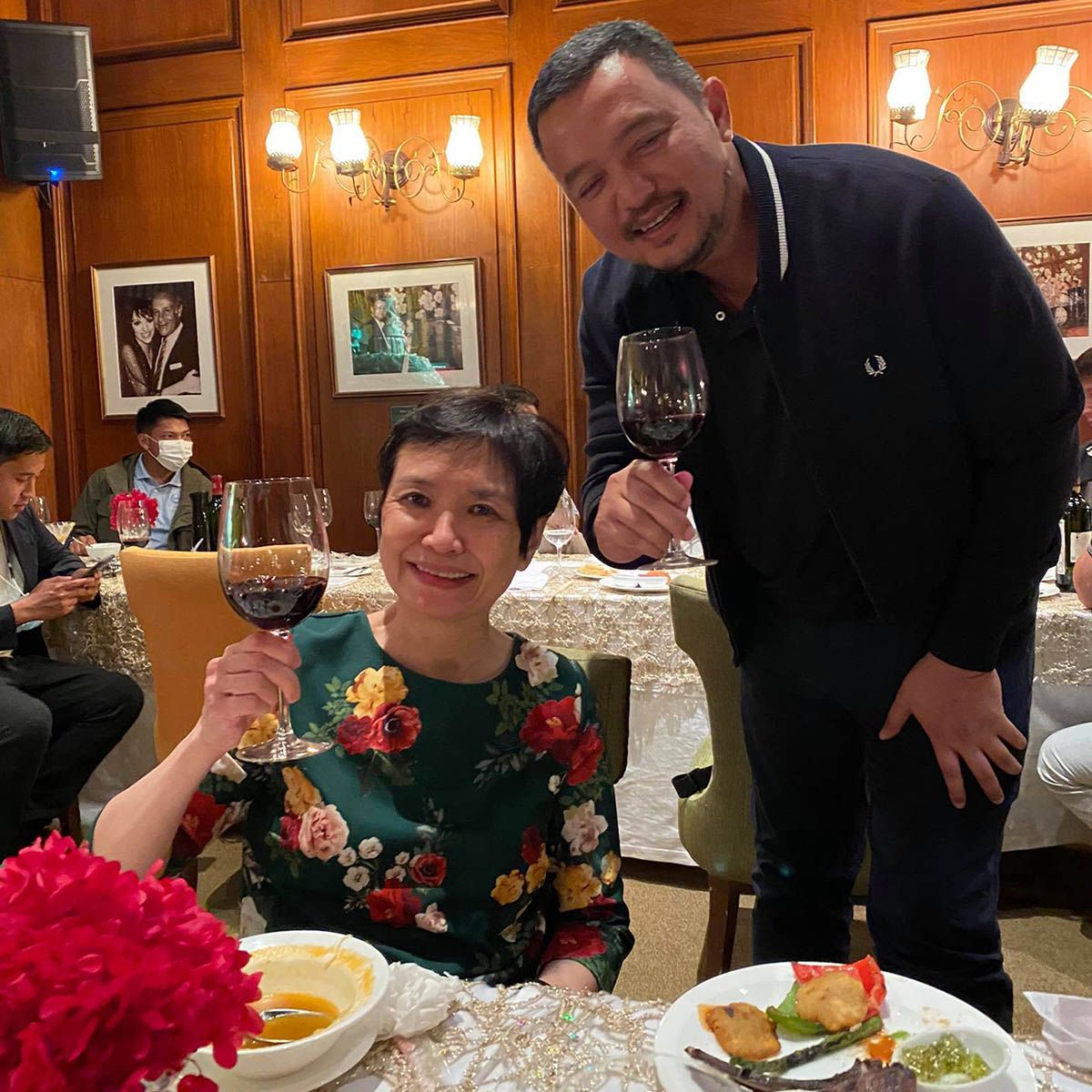 The former Maroons forward turned the team around in his four years in charge, helping the Diliman-based school reach the Final Four for the first time in 21 years in UAAP Season 81. The Maroons moved a step further, making it to the finals where it lost to Ateneo.

Bo Perasol turns UP around

Perasol steered UP back to the semifinals the following season, earning the No. 2 seed with a 9-5 record only to bow to University of Santo Tomas in the stepladder semis.

Perasol had a 30-32 win-loss record at UP and has assembled a deep pool of talents led by Bright Akhuetie and Ricci Rivero that will make UP competitive in the years to come.

Monteverde, who had success with the high school programs of Adamson and National University, is set to inherit a UP team that has brought in a number of blue-chip recruits led by Gilas Pilipinas mainstay Carl Tamayo.

Akhuetie and Rivero are still around, although Kobe Paras has left the team to give his dream of playing overseas another shot.