OVER three decades ago, University of the Philippines' collegiate basketball team got a huge boost when Benjie Paras, Ronnie Magsanoc, and Eric Altamirano, stalwarts of the successful San Beda juniors program, joined the Maroons.

Everyone knows what came next: A UP squad led by the three and coached by Joe Lipa won the school's only UAAP basketball title in 1986.

Thirty-five years later and it seems like history is repeating itself. Stalwarts of the decorated National University-Nazareth School juniors program, Carl Tamayo, Gerry Abadiano, and now Terrence Fortea are all in maroon-and-white, set to see action for UP once the competitions resume.

Maroons coach Bo Perasol is understandably beaming with excitement. But at the same time he knows that trends are just on paper and it will take a lot of blood, sweat, and tears for UP to replicate history.

"I'm excited because of the possibilities. However, there's a lot of work to be done," he said. "College basketball would be a totally different experience for almost all of our new recruits and they will figure it out as they go along."

The trio of Tamayo, Abadiano, and Fortea have been the blue bloods in the high school division for the better part of the last two seasons after winning back-to-back UAAP juniors championships and back-to-back NBTC titles for the Bullpups.

They've also represented the country in youth competitions and are fixtures of the Gilas Pilipinas Youth program.

Tamayo and Abadiano committed to UP in August, while Fortea followed suit on Monday. Perasol sees a huge advantage in reconnecting the three in terms of chemistry, which is in short supply in Diliman given the lack of practice and the surplus of new faces for the Maroons. 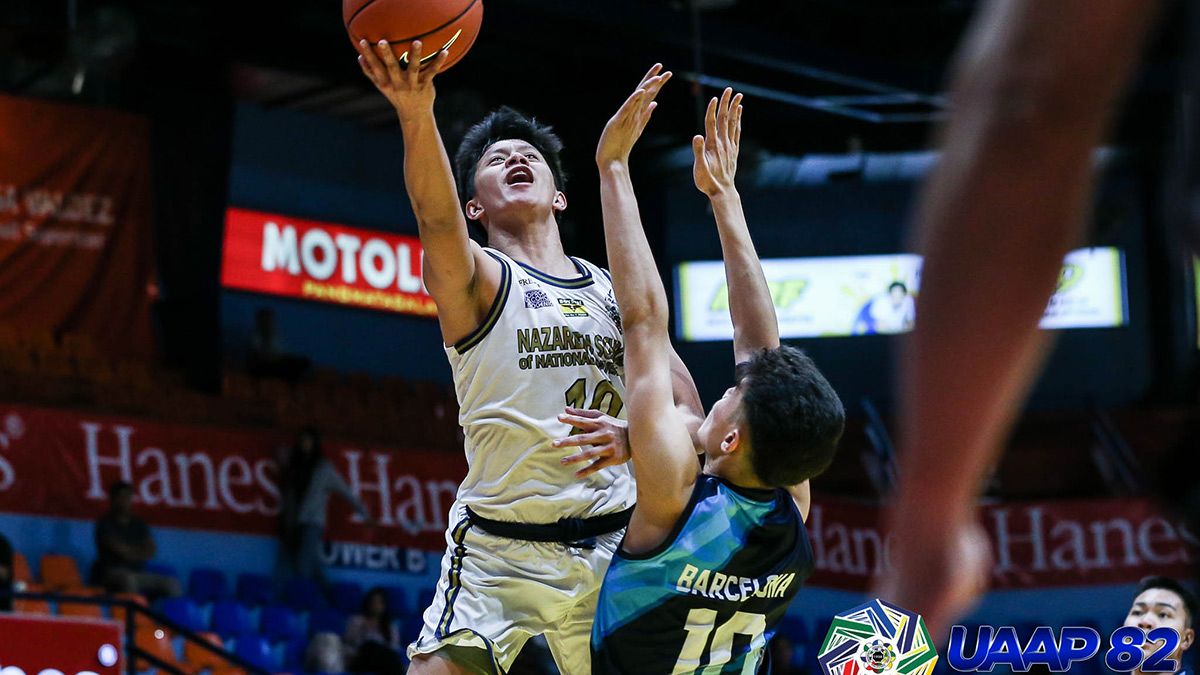 "Terrence's inclusion in our program is crucial in a sense that he was teammates to some of our previous recruits," he said. "In a time where forging chemistry is almost impossible because of the absence of team practices, it's an added plus to have former teammates play with each other."

Perasol, however, warned that there's no such thing as any guarantees in an unpredictable environment like college basketball.

"The challenge of winning the championship is huge and it will take more than just three or four players to accomplish that," he said.